Bumrah, who went wicketless in India's 0-3 loss to New Zealand in the just-concluded three-match series, was placed at the second position with 719 points in the bowling chart.

Leg-spinner Yuzvendra Chahal, who snapped six wickets in the series, jumped to 13th spot even as chinaman bowler Kuldeep Yadav slipped to the 16th place. 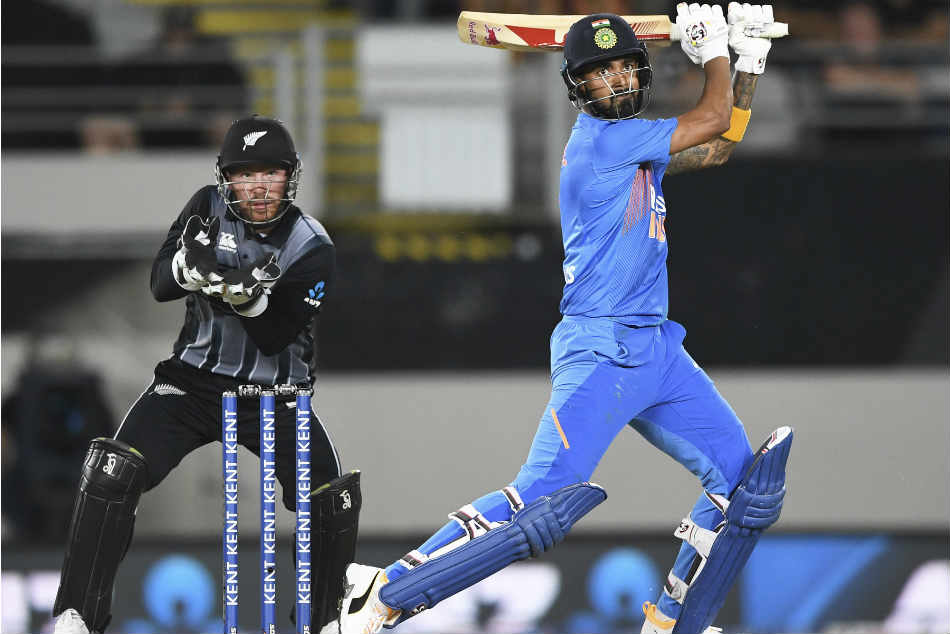 Kiwi speedster Trent Boult, despite missing the limited over series against India due to a broken hand, moved to the top of the bowling chart after Bumrah slipped.

Jadeja, who took two wickets and scored 63 runs in the series against New Zealand, moved to the seventh spot with 246 points in the all-rounders' list which saw Afghanistan's Mohammad Nabi emerge as the new world number one. 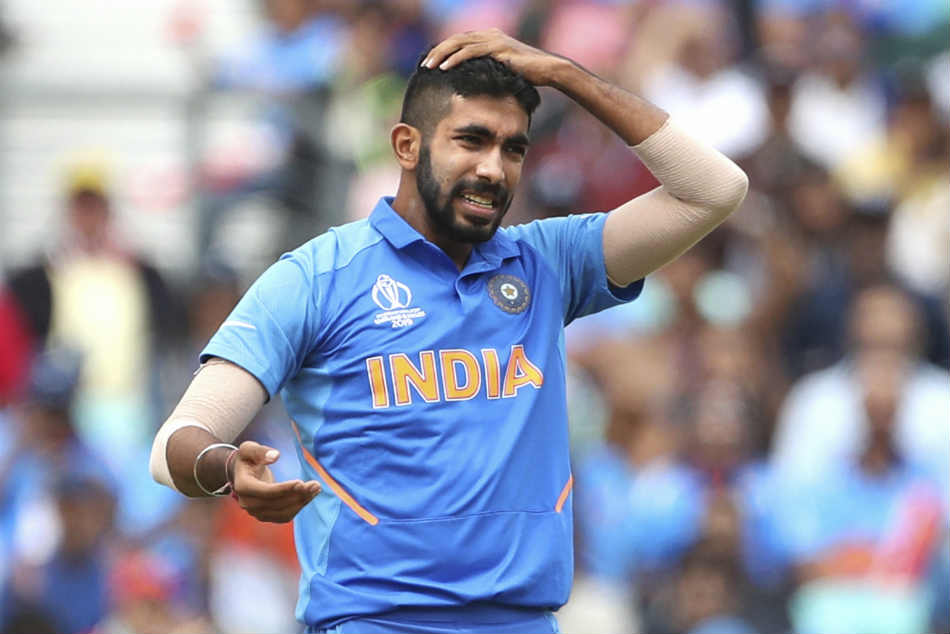 In the batting chart, India skipper Virat Kohli and his deputy Rohit Sharma continued to hold on to the top two positions respectively. Kohli, however, didn't have a memorable ODI series as the 31-year-old explosive batsman failed to leave any mark in the just-concluded series.

The right-handed batsman, who was team's batting mainstay in the absence of Rohit and Shikhar Dhawan, could only aggregate 71 runs in the series and his poor form with the bat was a prime reason for Team India's 0-3 thrashing.