Bengaluru, November 28: Though Harry Kane is known more for his footballing skills, the England striker is equally good while wielding a willow as he showed in a video posted on Twitter that drew praise from none other than Indian cricket captain Virat Kohli himself!

The Tottenham Hotspur striker had tweeted a video of his batting skills with tennis ball in an indoor nets and tagged Kohli and his Indian Premier League (IPL) franchise Royal Challengers Bangalore (RCB).

"Got a match winning T20 knock in me I reckon. Face with tears of joy. Cricket bat and ball. Any places going for @RCBTweets in the @IPL next season @imVkohli??," Kane tweeted with a video showing him playing some shots and ducking under bouncers.

Got a match winning T20 knock in me I reckon. 😂🏏 Any places going for @RCBTweets in the @IPL next season @imVkohli?? pic.twitter.com/tjUZnedVvI

The humour was not lost on Kohli, who is currently leading the Indian side on a 69-day long tour Down Under where they are playing three One-day Internationals, as many T20s and four Test matches.

"Haha good skills mate. Maybe we can get you in as a counter attacking batsman," Kohli responsed, sending the Twitterati into splits.

Haha good skills mate. Maybe we can get you in as a counter attacking batsman😃👏 @HKane https://t.co/rYjmVUkdwO

The RCB franchise too joined the fun jokingly tweeting that they are looking to reserve the No. 10 jersey for the England player.

Former England captain Kevin Pietersen, too later joined the banter and asked Kane about the left-arm pacer whose bouncers he was evading.

Kohli's India is preparing to take on Australia in the second ODI of the three-match series at the Sydney Cricket Ground on Sunday (November 29). 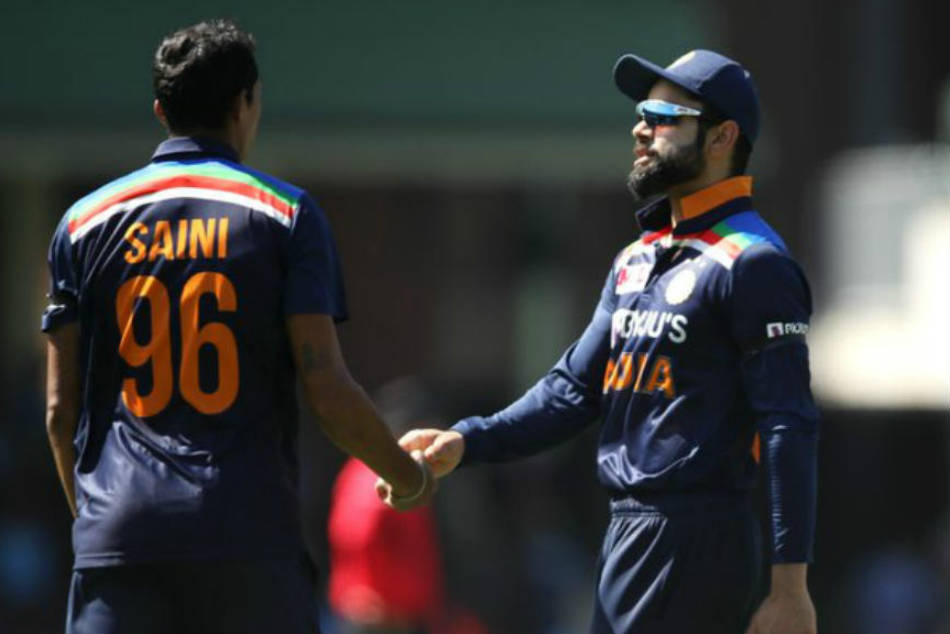 Having lost the high-scoring first ODI at the same venue by 66 runs, it is literally a do or die match for the Men in Blue as the series is on the line.

For Kane also it will be a Super Sunday as his Spurs team, who are currently leading the Premier League table, travel to Chelsea for a high-voltage contest at the Stamford Bridge.

Tottenham's boss Jose Mourinho had previously coached Chelsea while the incumbent Frank Lampard had played under the Portuguese taskmaster during his stint at Stamford Bridge.