Woakes grabbed five wickets to help England bowl out West Indies for 129 in the second innings of the final Test as the hosts claimed the Wisden Trophy with a 2-1 series victory.

Stewart said Woakes, who has been a consistent performer, claiming 106 wickets from 35 Tests, is often deprived of the recognition he deserves.

"He's almost the unsung hero of the England set-up because we talk about Broad and Anderson then the pace of Archer and Wood, where as Woakes just goes quietly about his business," Stewart said on 'Sky Sports'.

"I'm pleased he finished with a five-for because a lot of the time his performances go under the radar compared to these perceived bigger players," he added. 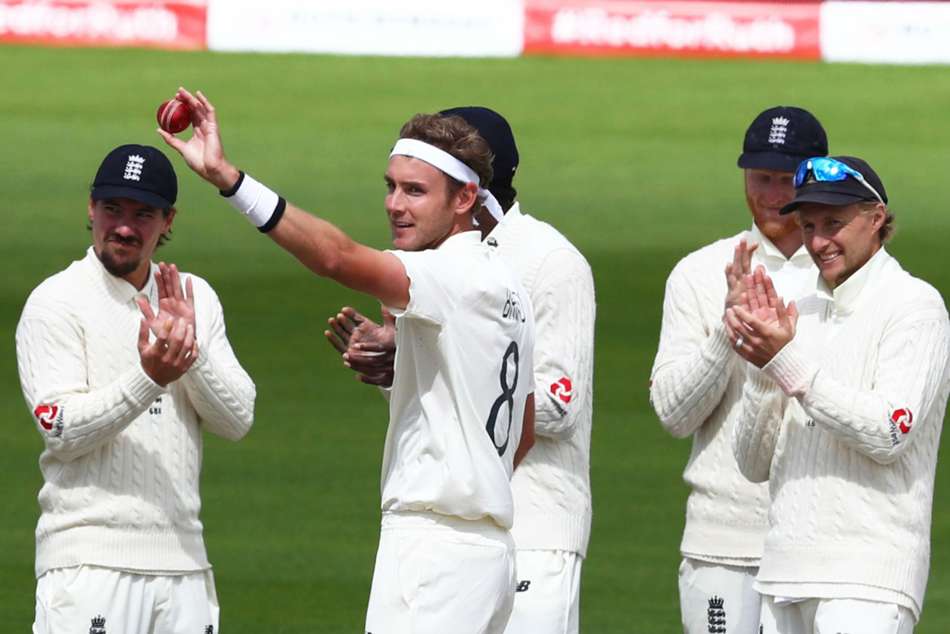 Stewart said the the 31-year-old all-rounder has been outstanding in England, and the fact that he was picked in the playing XI for the series decider against West Indies speaks for itself.

"I'm a massive fan of Woakes, especially in England. His record in England is outstanding. It's a real feather in his cap that he got the nod when Chris Silverwood said 'we are picking our very best bowling attack for this Test match we have to win," he said.

The former wicketkeeper, who featured in 133 Tests and 170 ODIs between 1989 to 2003 for England, reckons it will be a difficult feat for young Sam Curran to chase Woakes' spot in the Test side.

"Sam Curran played one Test match and got three wickets, he wants to chase down Chris Woakes' slot but, at the moment, while Woakes is in this form it is going to be very tough for Sam Curran to get in," he said.