New Delhi, May 31: A day after Ben Stokes stunned the world with his superhuman catch in the deep, it was West Indies wicketkeeper Shai Hope's turn on Friday (May 31) to show his athletic skills at Trent Bridge during their opening game against Pakistan in the Cricket World Cup 2019.

Hope jumped towards his right in the air to pouch a stunning catch with his gloves on and got rid of explosive Pakistan batsman Babar Azam in the 14th over of their innings. Batting on 22, Azam got a thick edge on the away going delivery and raced towards slip cordon.

West Indies restricted Pakistan to a paltry 105, their second lowest total in the World Cup, as nine out of 11 batters failed to score more than 16. Azam and Fakhar Zaman were the top-scorers for the Men In Green with 22.

Here's the video of the catch:

Shai Hope took an absolute blinder behind the stumps to send Babar Azam back for 22. https://t.co/vjpBbPKgSF

Thanks to a stand of 22 runs for the last wicket in which Wahab Riaz scored a quickfire 18, Pakistan eventually managed to cross the triple figure mark. 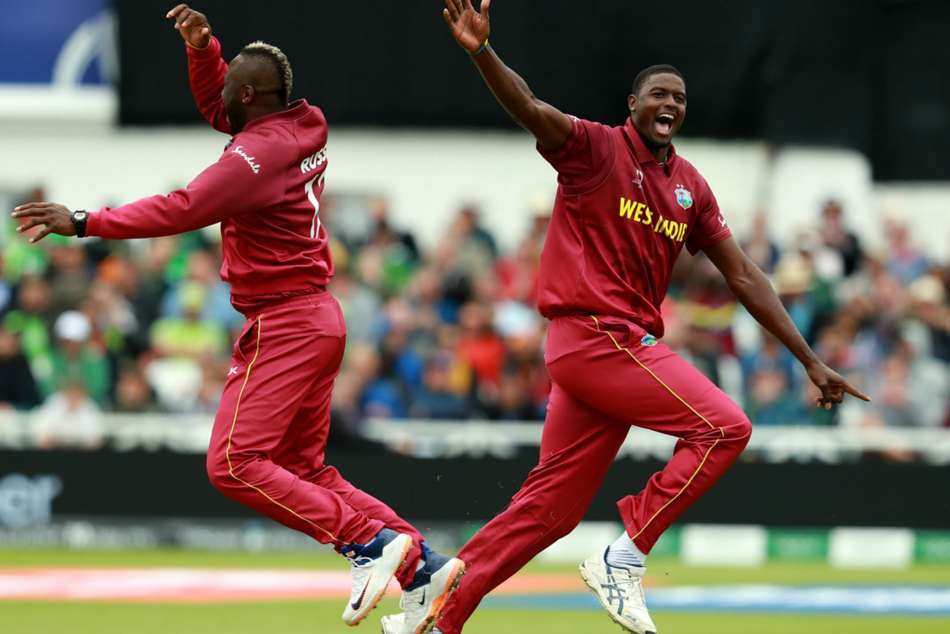 Thomas (4/27) emerged as the pick of the bowlers for Windies while Jason Holder got three wickets. All-rounder Andre Russell claimed 2-4 in a fantastic three-over spell - consisting predominantly of bouncers - before suffering an apparent ankle injury just before the innings came to an end.

Windies then overhauled the target under 14 overs and registered a thumping 7 wicket win. Chris Gayle slammed a quickfire 50 off 34 and gave his team a brisk start in the run chase.

The veteran opener now holds the record for the most sixes in World Cup history, although he did appear discomforted by a back problem shortly before falling to Mohammad Amir, the bowler responsible for all three Pakistan breakthroughs.