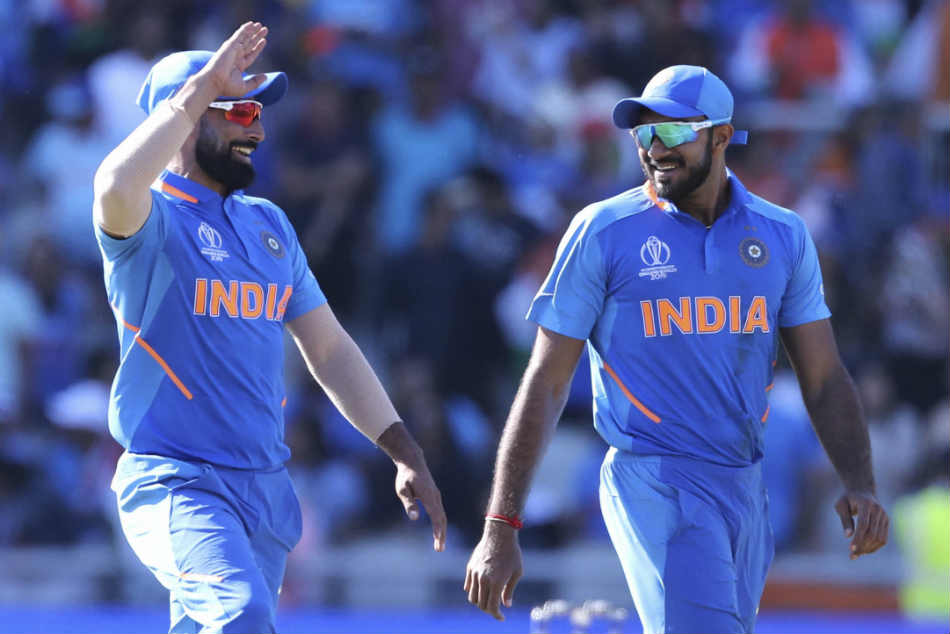 Kohli hit two half centuries to bail out India twice in the last two matches after losing early wickets against Afghanistan and West Indies.

"Virat knows he's there to score runs for India, while I'm here to get him out (or score some myself). It means a lot to get a player like him out but you can still be friends trying to do it," Ali, who has played under Kohli at Royal Challengers Bangalore, wrote for 'The Guardian'.

"We have known each other since our under-19 days but over the past couple of years, at Royal Challengers Bangalore (RCB), we have become good friends. I don't want to pump his tyres up too much before a big game but he is a motivated, driven and dedicated cricketer."

England looked on course for a semifinal spot before back-to-back losses against Sri Lanka and Australia derailed their campaign and they will now need to win their remaining two fixtures against India and New Zealand to reach the knockout stage.

"I see these final group games against India and New Zealand as an opportunity to be embraced not feared," Ali wrote.

England are the home side but Ali believes the pressure would be on India at Birmingham. "The pressure of being the home side shouldn't be a factor. Our next opponent, India, are a good reminder of this because we don't have to deal with nearly the same amount of expectation as they do," he wrote.

"They are superstars back home. Win and they are showered with praise, lose and they are on the receiving end of harsh criticism. And they aren't able to lead everyday lives when they're not playing because of the attention they receive."

England had beaten India 2-1 in their last bilateral series at home and Ali said his team will have to get into the "right mindset" to counter the spin duo of Yuzvendra Chahal and Kuldeep Yadav.

"Overcoming his (Chahal's) spin pairing with Kuldeep Yadav will be important on Sunday. We managed this last year during the ODI series win and the key will be to have the right mindset again; not to get sucked into conditions or the situation too much – play each ball on merit," he wrote.