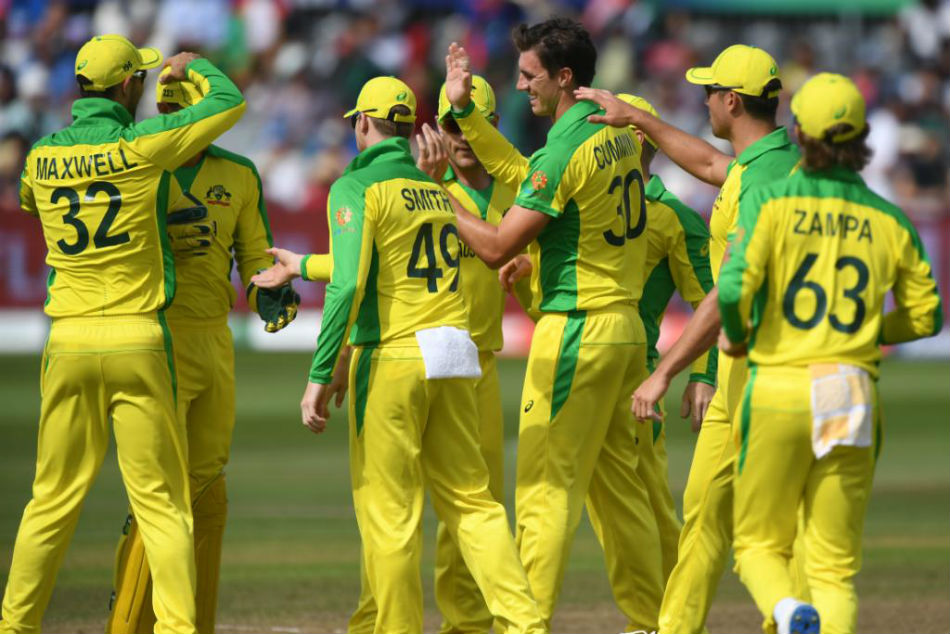 The Trent Bridge tussle could suit Gayle, with a short boundary sure to be attacked by the 39-year-old whose career lacks one notable statistic: an ODI century against Australia.

Nottinghamshire's home is the venue at which Australia conceded a world-record score to England last June, tortured by Jonny Bairstow and Alex Hales.

And if Gayle finds his range early in the West Indies innings, then captain Finch knows Australia could find themselves in trouble.

With that in mind, Australia have formulated plans to stifle Gayle, who plundered 424 runs in four ODIs against England earlier this year.

"When you come up against someone as dangerous as Chris, you have to be prepared that he's going to hit boundaries," Finch said. "So it's about trying to attack his weaknesses early and making sure that we're putting the ball in the areas that we want to be bowling.

"So I think it's important that you come prepared to take the contest to him because he definitely does that the other way."

Gayle has an ODI highest score of 92 against Australia, and he would love to crack on to three figures this time.

Australia are mindful he has not always been fully fit when facing them, and that could again be the case this time as Gayle contends with a back niggle.

But Australia will back themselves against any batting line-up, even at venues with a history of high-scoring contests such as Trent Bridge.

"I think if you're executing your best ball over and over and they're playing good shots in our percentages, then you have to wear that," Finch said.

"We know how fast the outfields are here in England. We know how flat wickets can be at times, so you have to be prepared to suck up some pressure and soak up a few boundaries here and there.

"If it's poor execution or a poor plan on my behalf, then it's something to reassess at the end of the game."