Sydney, Nov 30: A largely frustrating outing for most of the Indian bowlers was made worse for the team by batting sensation Prithvi Shaw's injury setback on the third day of the tour game against Cricket Australia XI here.

Cricket Australia XI were 356/6 in 102 overs at stumps in response to India's 358 all out at the Sydney Cricket Ground on Friday. More than the runs scored by CA XI, it was Shaw's ankle injury which gave India the grief as he was ruled out of the first Test in Adelaide starting December 6. 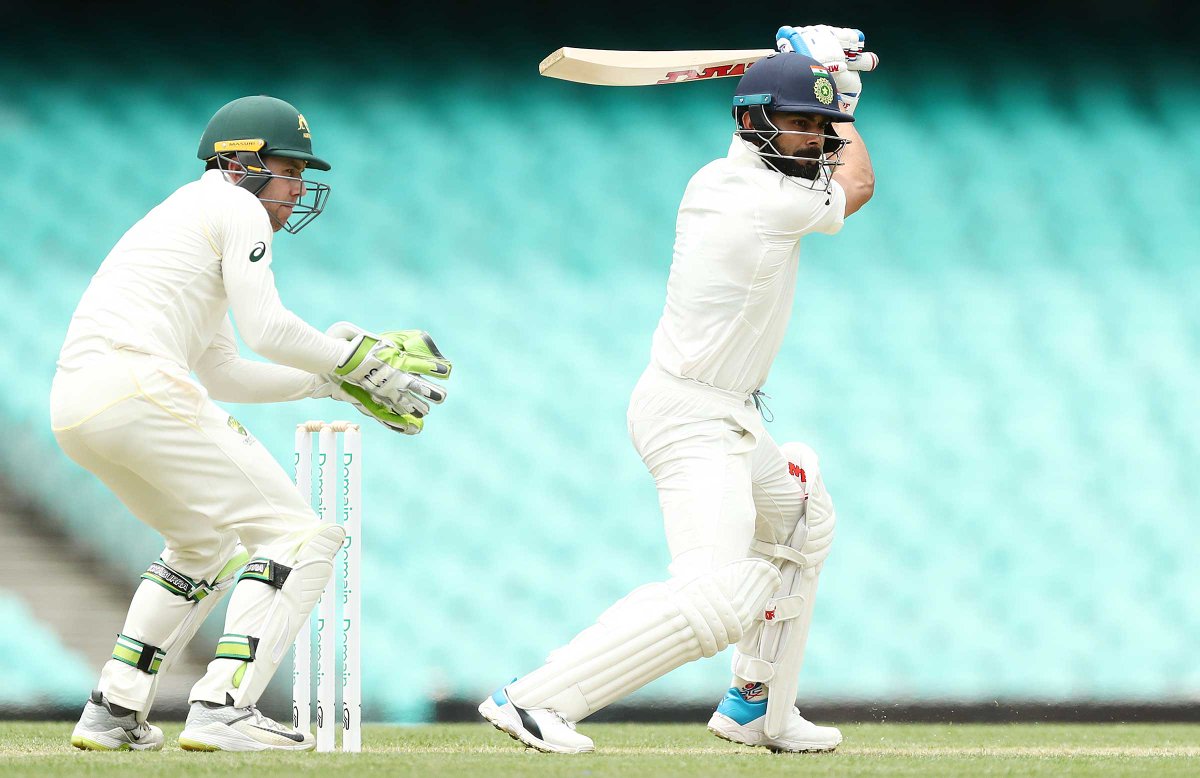 Opener D'Arcy Short top-scored for the hosts with 74 runs off 91 balls, inclusive of 11 fours. Max Bryant (62), Harry Nielsen (56 not out) and Aaron Hardie (69 not out) were the others to score half-centuries in response to India's first innings' 358 runs.

India didn't start the day two well as the new ball pairing of Umesh Yadav (1-81) and Mohammed Shami (3-67) was taken for runs.

Well look who had a bowl at the SCG today! An amused Ravi Ashwin talks us through his skipper's spell #CAXIvIND pic.twitter.com/Whtx7S9GSq

The duo wasted this opportunity and sprayed the ball around, conceding nearly at six runs per over in the first hour of play.

Proceedings came to a halt when Shaw was injured in the 15th over, bowled by R Ashwin, as Bryant went for a six over midwicket.

The youngster put in a juggling effort at the boundary, only to take a tumble and roll over his left ankle and dropping the ball for six runs.

Shaw was carried off the field and taken to a local hospital for scans. Since then, lateral ligament damage to his left ankle has been confirmed.

No replacement or addition has been named for the Test squad as yet, but a team management source confirmed that they would monitor Shaw's progress further before making a final call.

On the field, Cricket Australia XI reached 178-2 at lunch. Ashwin bowled Bryant in the 19th over to break his 114-run opening stand with Short. The latter then gloved behind off Shami before the break.

India put in a better showing with the ball post lunch. Shami and Yadav both bowled improved second spells while Jake Carder (38) and Sam Whiteman (35) added 60 for the third wicket.

Shami came into his own with the older ball, picking two more wickets during the day's proceedings. Carder was bowled, while Jonathan Merlo (3) was caught behind before tea.

Ashwin though was India's best bowler on the day, at least in terms of control, finishing with figures of 1-63 in 24 overs.

Cricket Australia XI lost four wickets for 21 runs in the second session to reach the tea break at 246-6. Ashwin ran out Param Uppal for 5 runs, while Yadav had Whiteman caught behind for 35.

Ishant Sharma (0-57) and Ravindra Jadeja (0-37) also bowled a couple of spells during the day, but didn't pose any major threats to the batsmen in the 27 overs they sent down.

Nielsen and Hardie defied India with a 122-run stand in the final session.