Bengaluru, February 24: Former opener Gautam Gambhir makes his choice for the three pacers getting a spot in India's playing XI for the pink-ball Test against England, set to begin on Wednesday (February 24) at the Motera Stadium in Ahmedabad.

While Gambhir said Umesh Yadav will not make the playing XI, the former Indian opener feels Ishant Sharma, Jasprit Bumrah, and Mohammed Siraj should be the pick if Virat Kohli and Co opt to play three seamers in the game.

"I don't see Umesh Yadav in the playing XI. If India has to play with three seamers, then it has to be Ishant Sharma, Jasprit Bumrah and Mohammed Siraj," Gambhir said on Star Sports show Cricket Connected. 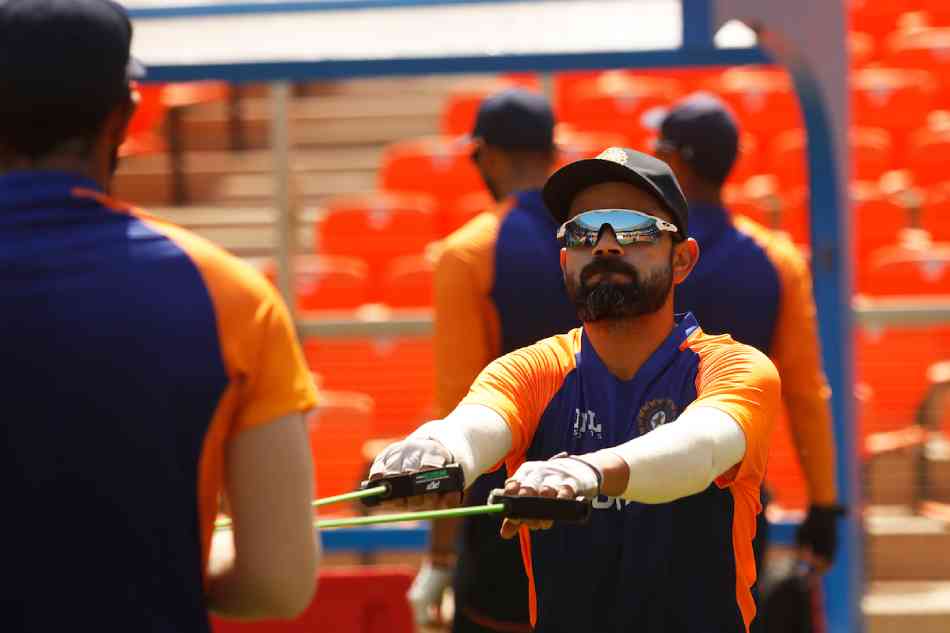 Gambhir was impressed with Siraj's performance over the past few months especially in the second Test in Chennai and expects him to make up the pace trio along with first choice options Ishant and Bumrah. 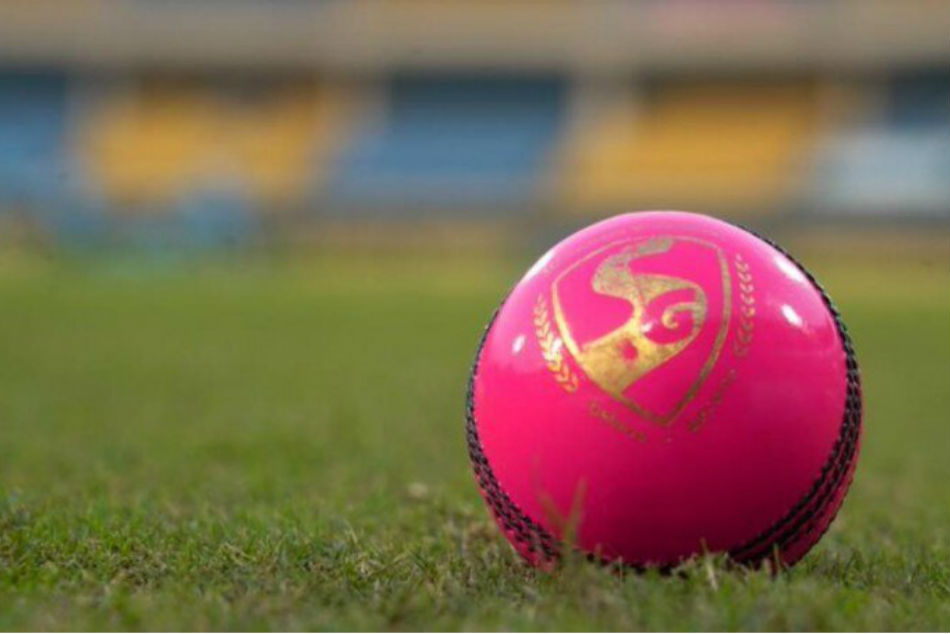 Bumrah was rested during the second Test and is expected to be back in the team, while Ishant is all set to play his 100th Test. That leaves only one spot in the XI for another pacer in place of spinner Kuldeep Yadav with Siraj, Umesh and Hardik Pandya being possible options for India.