Kanpur, Nov. 28: Shreyas Iyer lifted the hosts out of the woods with another solid knock and India's batting coach Vikram Rathour opened up about the debutants innings and said he believes that Iyer looked 'even better' in the second innings of the Kanpur Test on Sunday. 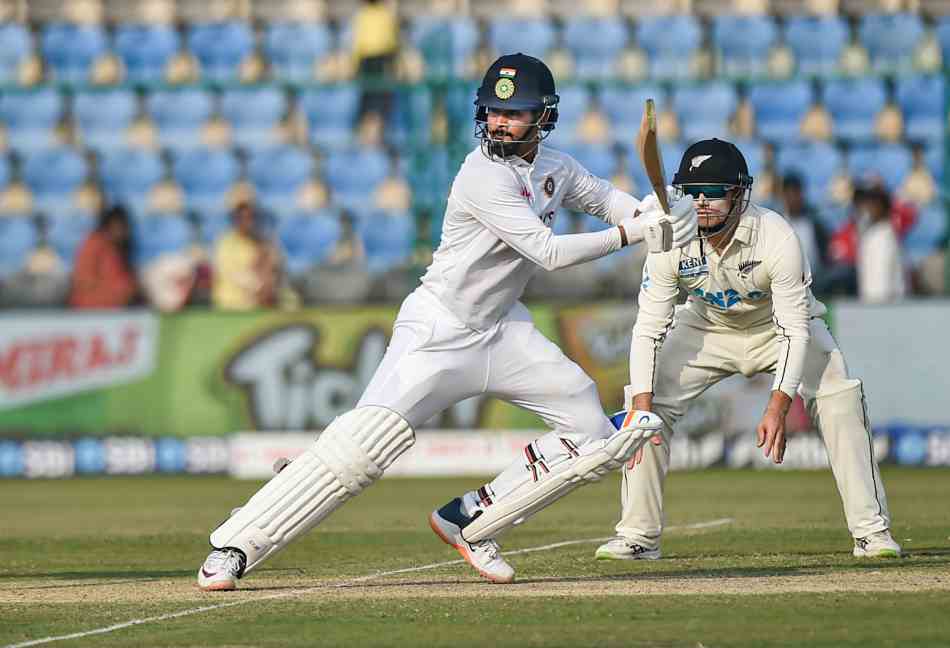 New Zealand had put India on the backfoot as the hosts were reduced to 51 for 5 in twenty overs. Heading into lunch India were precariously placed at 84/5. But Shreyas Iyer along with the lower order put the hosts back in control of the opening Test of the two-match series.

Iyer, who had scored a hundred in the first innings of his debut Test match, followed it up with a 65 in the second innings. Talking about Shreyas' crucial knocks during the press conference at the end of day's play, batting coach Rathore said, "It's always exciting when a debutant comes and scores a hundred. It's very special and I thought he looked even better in the second innings. So all the credit to him. It's always exciting as a coach and support staff to see someone walking into the team and doing it themselves." 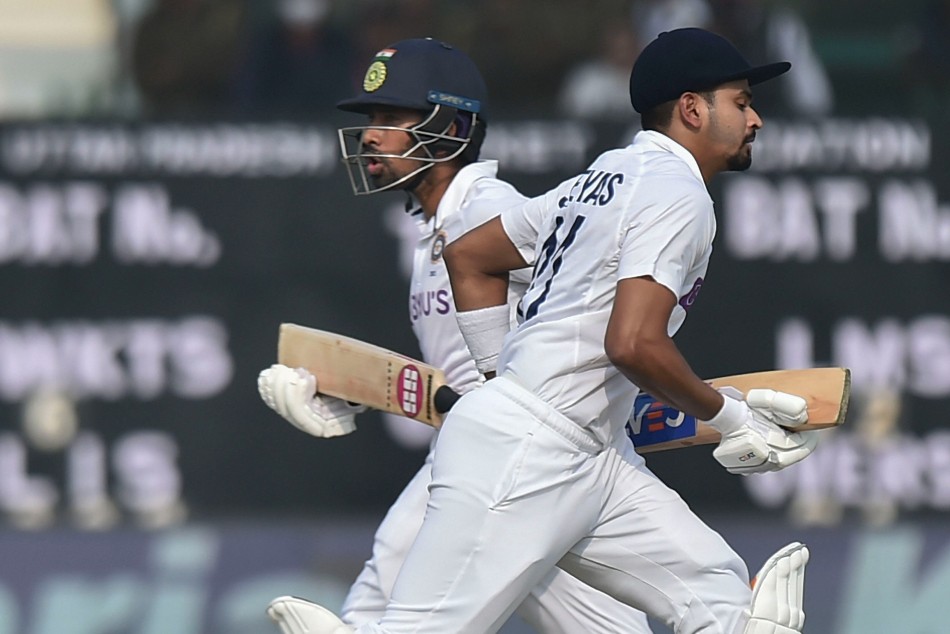 Following Iyer's dismissal, Wriddhiman Saha and Axar Patel put up an unbeaten stand to steady the innings for the hosts. The duo helped India set a target of 284. With seven wickets down, Saha smashed an unbeaten half-century to help add the crucial runs and Rathore said Saha once again proved his mettle and always stands up for the team.

"He had a stiff neck so he was struggling a bit. Knowing Saha who is an ideal team man, I mean if we need him, he is gonna do whatever he is required. Being there and doing the tough thing for the team which he did today. He did extremely important work at that stage where the team was at that point and that is what we all expected from Wriddhiman. He has always been that kind of a person that you can count on and today he showed why we have that king of belief in him," stated Rathore.

Talking about Saha's role in the team, Rathore added, "As far as Wriddhi is concerned, unfortunately for him, we have a very special player in the form of Rishabh Pant. he is the No. 1 keeper of the team and he has done extremely well for us in the past few years. That's the role Wriddhiman has at the moment. He is there whenever we need him."

India ended the fourth day in control. Heading into final day's play, the visitors score reads 4/1 after Ravichandran Ashwin removed opener Will Young (2) early. The Ajinkya Rahane-led side will be confident of picking up nine wickets on a pitch that is assisting their spinners. Kane Williamson's side need 280 to win.