India vs South Africa, 2nd Test: Chance for curator Salgaonkar to redeem himself

Pune, October 9: Chief curator Pandurang Salgaonkar has once again attracted a lot of attention at the Maharashtra Cricket Association Stadium in Pune on the eve of the second Test between India and South Africa.

On Wednesday (October 9), the grand old man of Maharashtra cricket was going about the job he loves, something which he has been doing right since the first IPL game in Pune in 2012.

Life indeed has come a full circle for the 69-year-old Salgaonkar, a former Maharashtra pacer, and he has a definite chance to redeem himself following the controversial incidents that took place in the last two and a half years.

When Maharashtra's cultural capital hosted its first ever Test in 2017, Salgaonkar was at the centre of criticism as the game versus Australia ended inside three days with the International Cricket Council rating the pitch as "poor".

The spinners grabbed 31 wickets in the game with Nathon Lyon playing a key role in his team's win. 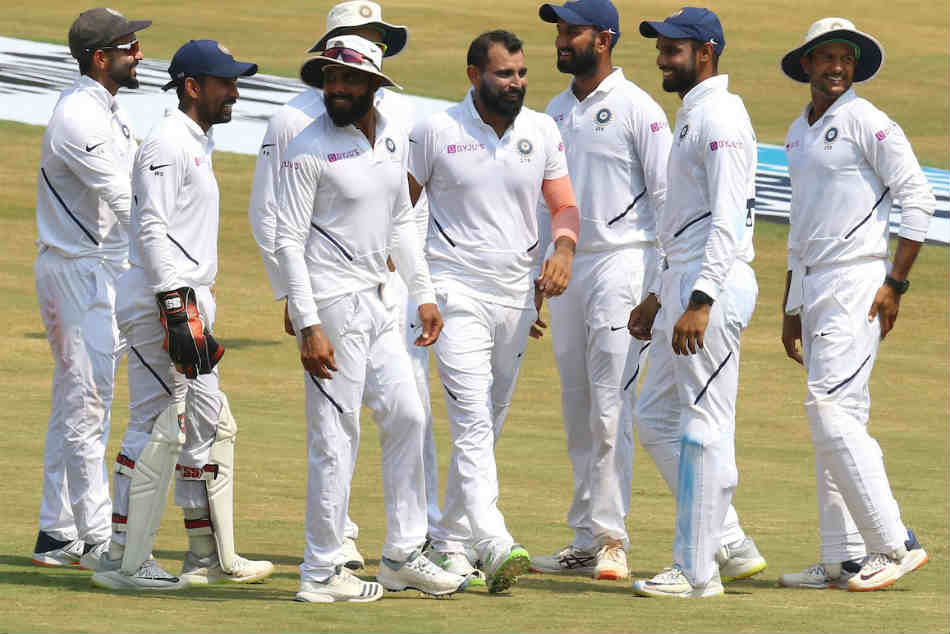 After that Test, the state association had roped in the services of former national selector Surendra Bhave to assist Salgaonkar. However, more agony was in store for Salgaonkar.

In October 2017, on the eve of the One Day International against New Zealand, he was caught in an alleged pitch-fixing' episode and was subsequently suspended by the ICC for six moths for failing to report the incident to the anti-corruption officials.

At that time, Salgaonkar's wife was unwell and that was one of the reasons he had cited for his failure to report. 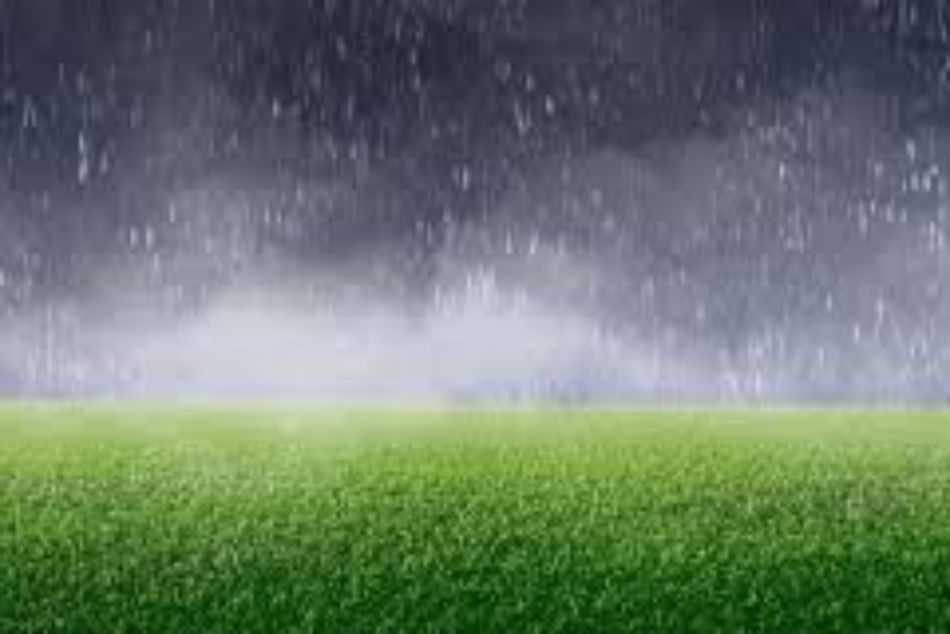 After his suspension ended, Salgaonkar's CV added one more match India versus West Indies which was staged last October and to his relief, went without a controversy.

All eyes will be firmly set on Salgaonkar when the action gets underway here on Thursday (October 10), his first real 'pitch' test since that eventful game in 2017.