India vs South Africa: We turned the corner a while ago but needed results to back that up, says Mark Boucher

Cape Town, January 24: For a team undergoing a prolonged period of transition, South Africa "turned the corner a while ago" but needed a result like that they got against India to bolster belief of the group, feels head coach Mark Boucher.

The administrative crisis, retirement of star players and racism allegations hampered South Africa cricket over the past 24 months.

"We spoke about our journey and not worrying about the series," he said at an online media interaction after South Africa won the third ODI against India by four runs here on Sunday (January 23) to secure a series whitewash after having won the Test series 2-1 earlier. 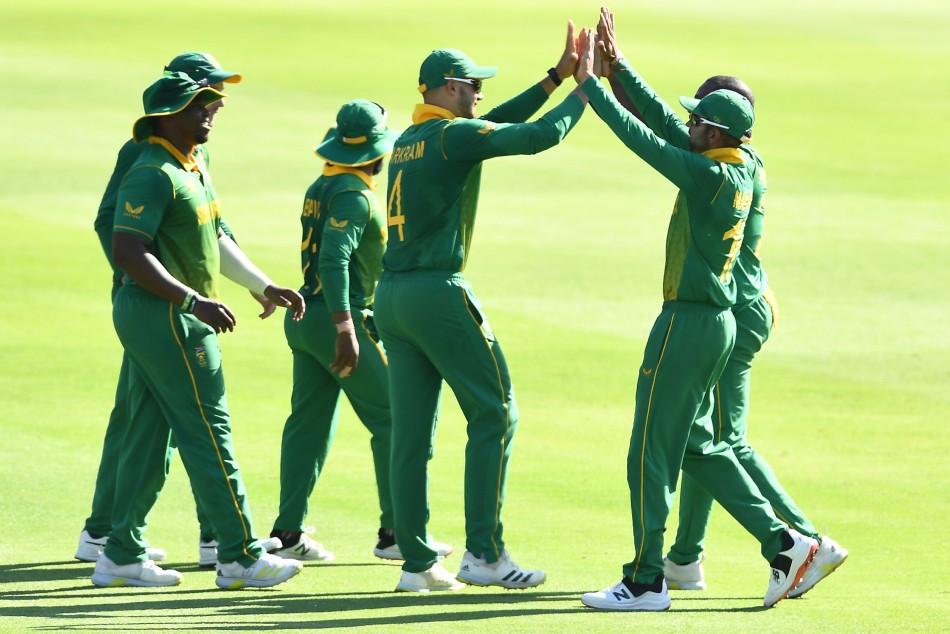 "We appreciate this, but our feet are firmly planted on the ground. This is just a nice chapter in our continued journey. We have a captain in Tembs (Bavuma) that really is demanding on results and that's good," Boucher added.

The former wicket-keeper batter, who faces a disciplinary hearing into allegations of racism, refused to respond to a question on the lows during his stint as coach and if the success against India during the summer was one of the highlights.

"I think you will appreciate that I can't answer that," Boucher said but chose to dwell on the team's progress.

"The progression has been great. I think we turned the corner a while ago from a team perspective but obviously we needed the results to back it up.

"We tried a few things in Covid times. We had to get a deeper squad. We gave a lot of opportunities to a lot of players and I think we are starting to reap the rewards now," he added. 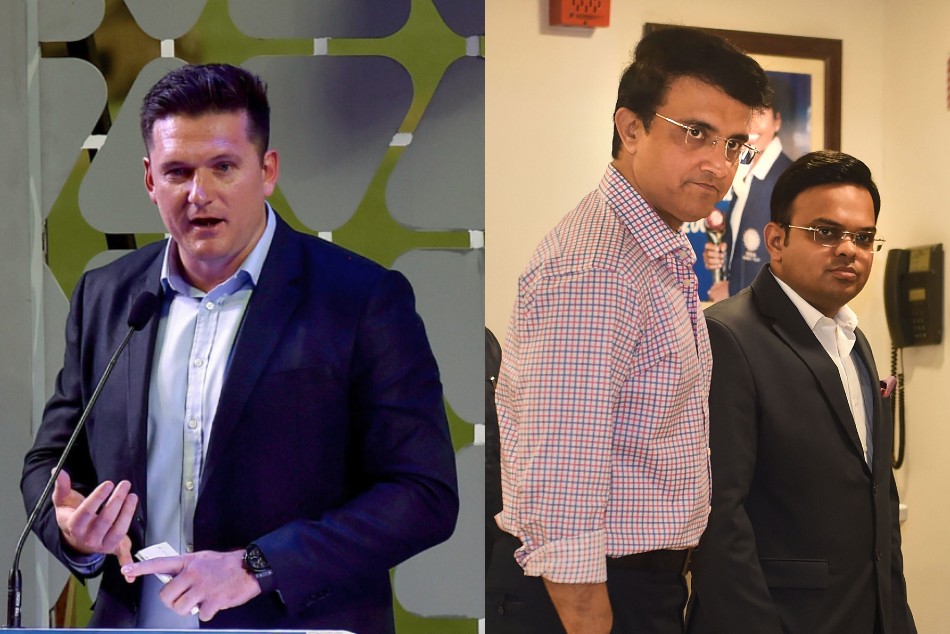 The coach said he was happy that South Africa had a settled batting order and depth both in the pace and spin bowling departments.

"We've got some good options now," he said and highlighted the performances by newcomer Marco Jansen and the way Lungi Ngidi led the pace attack in the absence of the rested Kagiso Rabada.

He said that the team is in good spirits.

"If you walk into that change room now the guys are obviously happy that they've won the series but their feet are on the ground," said Boucher.

Boucher said it was great to see wicketkeeper-batter Quinton De Kock back in the team after his sudden decision to quit Tests. 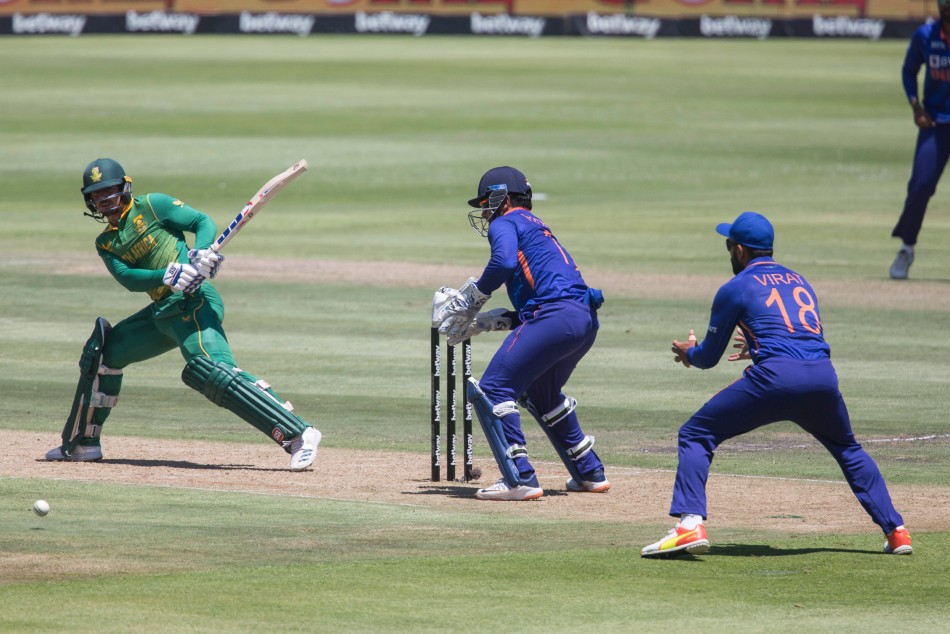 "It was great to see him come out and play the way that we all know Quinny can play; the way that he has been when he's at his best. He's got that sort of freedom about his game.

"You can't have all six of your batters play like that, but you can certainly have one or two. On their day, if they score a hundred, more often than not they're going to win you a game.

"It's great to see 'Quinny' back and smiling again. He's got a daughter now, who he's probably looking forward to getting back to. That puts life into perspective, as a lot of people who are dads will know," Boucher said of De Kock, who scored his sixth ODI ton against India on Sunday (January 23).