India vs Sri Lanka: Cricket fan enters ground, clicks selfie with Kohli before being chased away by police

Bengaluru, March 13: In a minor security breach, three fans entered the playing area towards the end of the second day of the second Test between India and Sri Lanka and one of them managed to click a selfie with Virat Kohli before being whisked away by the security personnel. 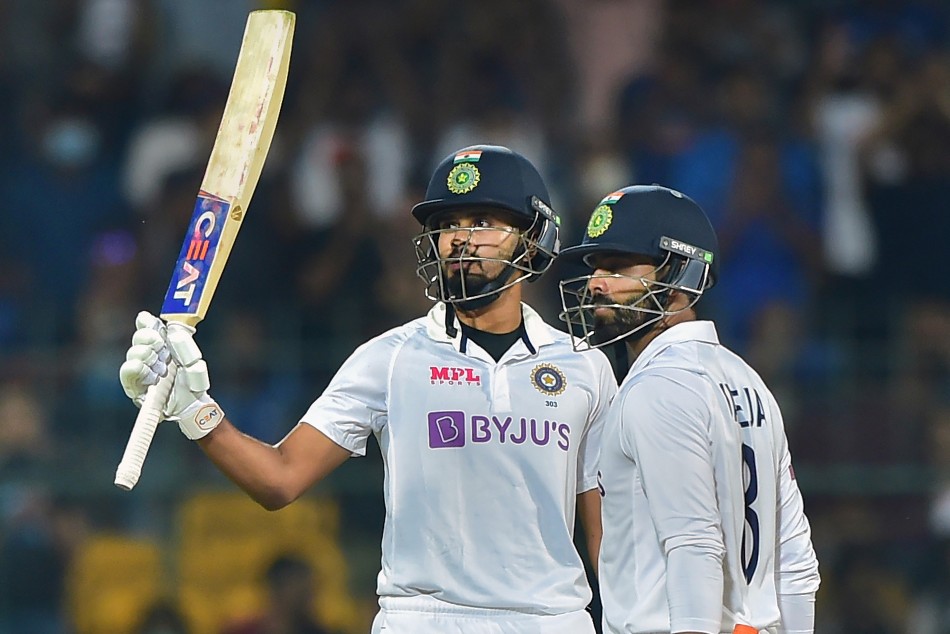 The incident happened in the sixth over of the Sri Lankan second innings when Kusal Mendis was taking treatment after being hit by a Mohammed Shami delivery. Sensing an opportunity to see their star player from close, three fans managed to breach the fenced area and ran towards the players.

One of them managed to get close to Kohli, who was standing in slip area. The fan took his mobile out and asked the senior batter for a selfie and Kohli, much to his delight, obliged.

The security personnel rushed towards the players and, after a bit of jostle, managed to get control of the fans. One spectator had also managed to enter the playing area during the first Test in Mohali.