India vs Sri Lanka: Kohli's message to youngsters: Need players at number 6 and 7 to win matches under pressure

Guwahati, Jan 4: India captain Virat Kohli on Saturday said it will be tough for India to win ICC events unless the middle-order steps up and delivers in pressure situations. 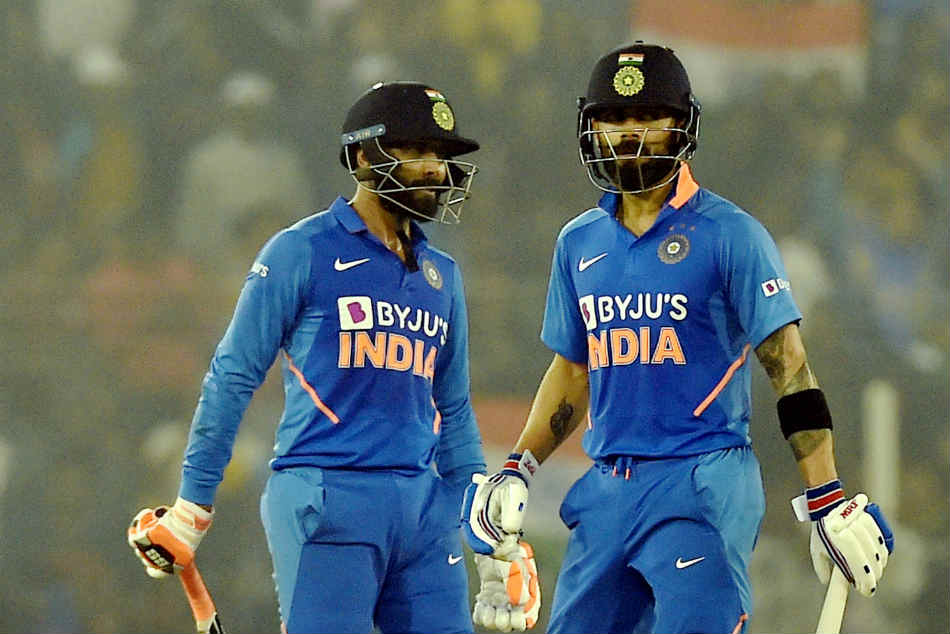 India last won an ICC event back in 2013 (Champions Trophy) and is often described as a top-heavy team, relying on big contributions from either skipper himself or his deputy Rohit Sharma.

The focus this year is on T20 World Cup and Kohli, in his first media interaction of the year, conveyed his expectations from his teammates.

"We need guys who are ready till number six and seven to win you games. It can't be dependent on two guys or three guys in the batting line-up. You know, that's not how you win ICC tournaments," said Kohli ahead of T20 series-opener against Sri Lanka.

The culture that we have built in this team is to play as a team and not focus on individual performances - #TeamIndia Captain Virat Kohli. pic.twitter.com/A4J76Lreu4

"So that's our main focus to reveal situations to guys and expect them to come into their own and become those fearless match winners that we should have going into a big tournament." 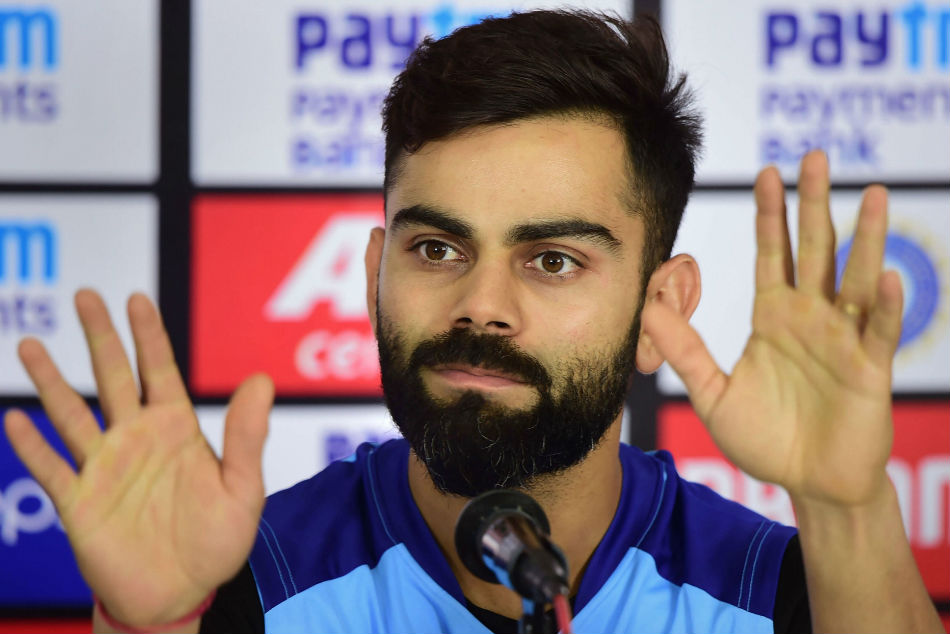 Shreyas Iyer has delivered ever since his comeback but has not been tested enough in tense situations. Rishabh Pant, on the other hand, has been criticised for not being consistent enough.

"These next few series is going to be very exciting to see who stands up in pressure situations, how they react when may be Rohit or myself or KL or Shikhar at the top have not fired."

Similarly, with the likes of Bhuvneshwar Kumar and Deepak Chahar injured and Mohammed Shami rested, this series will give an opportunity to the likes of Navdeep Saini and Shardul Thakur to make their selection case for the T20 World Cup in Australia in October-November.

"I think because the tournament is in Australia, you will need these many options and back-ups ready to be able to take firstly your strongest XI or strongest squad and then have those back-ups in place, who also can come and do the job.

"It's good that we identify five or six guys and it will be priority based on you know who goes and then back-ups will be in place. Also with fast bowlers, we know small niggles can happen every now and then. So yeah, we're pretty sorted in that regard not worried at all."

At the top, Kohli however conceded that he will be in a difficult position once Rohit Sharma returns after being rested for this series.

The man in form - @klrahul11 looking good at the nets ahead of the 1st T20I✌🏻👍🏻 #TeamIndia #INDvSL pic.twitter.com/HTQHHrf3vR

"As far as the series is concerned, it's pretty straightforward. Both of them will start (Dhawan and Rahul). But when Rohit comes back, you know, it's going to be a difficult thing to address because Shikhar has been an experienced player but KL is playing so well.

"So I think we'll have to decide what is the best combination that we can go with and which is the best XI to take the field," he said.

Asked what he has in mind for the team in the new year, Kohli had plenty to say. "We have put the team on the right track in terms of, you know, being the team that everyone wants to be across formats. I think it is a very exciting position to be in. And that is something that we want to continue, keep the standards of the cricket that we've played as high as we have in the past couple of years."

Kohli said there's a cultural change in Indian cricket which is about playing for the team and not thinking about individual performances. He also spoke on the pep talk he gave to the players before their first practise session of the new year.

"I think we get involved in the rat race to an extent where we can go into our individual cocoons a lot of the times and that can hamper the team at an important stage. From a very young age, we are always focused on what we did as individuals. Even when we came back from a game, we were invariably asked, what did you do rather than, did the team win?

"So I think that's a mindset change that I see that happening in the last three years at a very big level where they started to appreciate small performances of guys who might have taken a catch or a great run-out in the game and they turned the whole game."

Missed this sight anyone? 🔥🔥🔝
How's that from @Jaspritbumrah93 #TeamIndia #INDvSL pic.twitter.com/hoZAmnvE2k

In the recent past there has been a lot of talk about the talented Rishabh Pant's reckless batting and poor wicket-keeping but the 21-year-old Delhi player continues to enjoy backing from his team.

"If someone you feel like is going into a shell, pull that guy out saying, don't worry about it, just focus on the team, you'll be fine. These things are very important to address and speak about every now and then," he added.