In the 4th T20I, India registered a 59 - run win over the Windies to take an unbeatable 3-1 lead in the five-match series.&nbsp; 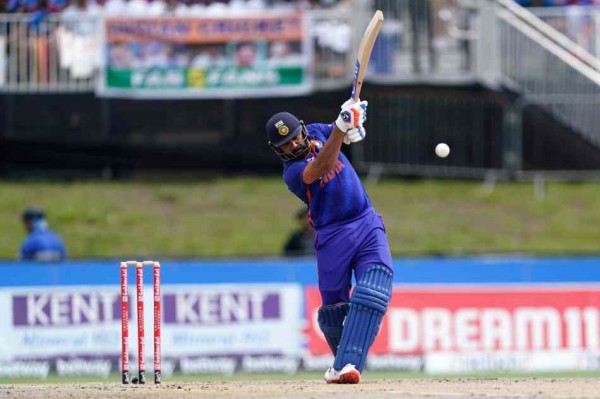 India had also won the ODI series agaisnt the Windies last month. None of the Indian batsman made a fifty in their innings but the team still posted a healthy 191 runs on the board.&nbsp;

Wicketkeeper batsman Rishabh Pant top scored with a bruising 44 while all others chipped with handy cameos.&nbsp;

The Indian bowlers carried the team work showed by the batsmen and shackled the Windies for 132 all out.&nbsp;

Even among the equals, young pacer Arshdeep continued to impress as he took 3 for 12 to wreck West Indies middle and late order.&nbsp;