India vs West Indies: Kohli's wicket is key, difficult proposition to get him out: Simmons

Hyderabad, Dec. 4: West Indies coach Phil Simmons says his bowlers will have to avoid being "too scared" of Virat Kohli when they take on India in a limited-overs series starting on Friday as it will make the already difficult task of getting the Indian skipper out, tougher. 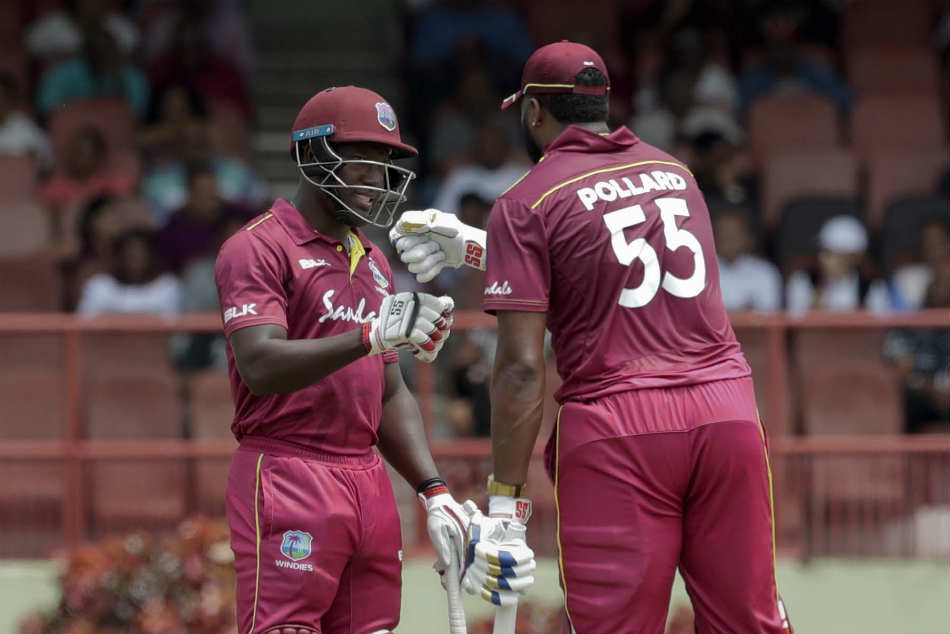 Stating that Kohli is a "difficult proposition" to dismiss, Simmons jovially listed some out of the box ideas to get the prolific batsman out. India and the West Indies will play three T20 Internationals followed by three one-dayers starting here on Friday.

"One, I can make him bat with a stump. Two, we can sign a book and in the ODIs, we can give him a 100 and bowl at the rest of the players or we can make sure that our plans to him are spot on," he said when asked what are his plans to deal with Kohli. 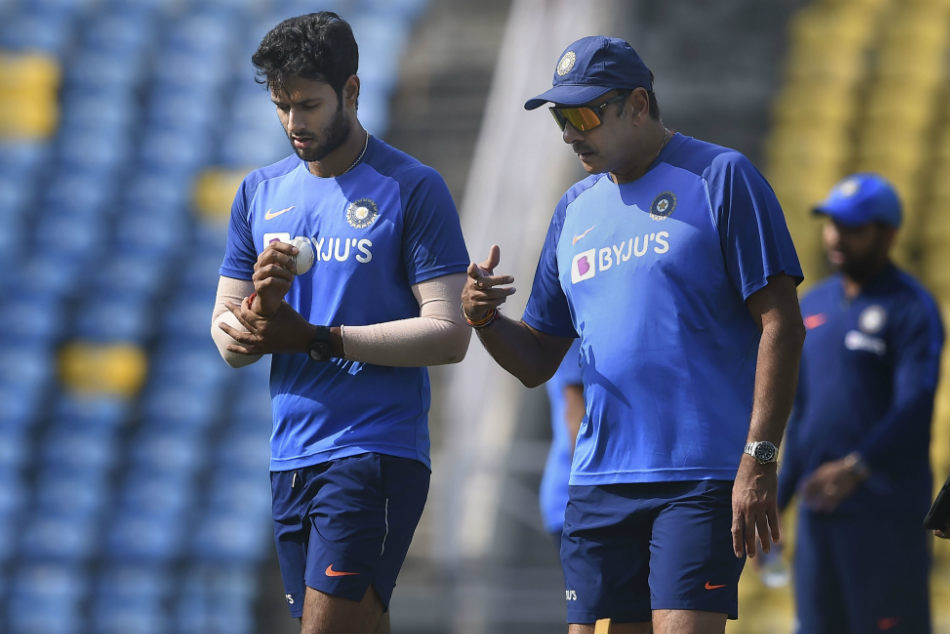 India vs West Indies: I'm not here to replace Hardik, I'm here to do well for my country: Shivam Dube

"We can make sure that the bowlers don't get too scared of him. But in the end, may be two can bowl at him at the same time. You never know what can happen but it's a difficult proposition to get Virat Kohli out," he added.

Admitting that India are not an easy team to beat anywhere in the world, the 56-year-old former all-rounder called on his players to utilise their past experiences to get the better of Kohli and his men.

"Last year we had some T20s and ODIs in India and we weren't miles apart. We had one game where I think we were tied. So we weren't that far apart," Simmons said. "We have to look back at what we did then and see how much we can add to that now because they have added things to their games. We have to make sure that we have to get better than last time because India is not easy. India is India," he told 'ESPNcricinfo'.