Mumbai, April 19: Hardik Pandya is in sublime form in the IPL and his coach Jitendra Singh feels that the India all-rounder has transitioned from "a boy to a man."

Hardik seems to be in menacing form with the bat ahead of the World Cup, having overcome a back injury and a massive controversy following his sexist comments on a popular TV show.

"In very short words I will say that he (Hardik) has now matured from a boy to a man," Jitendra told PTI from his native town in Uttar Pradesh.

"You will not believe the day he was back from Australia, I gave him a call in the night and told him that positively from tomorrow or day after we will start doing things (training). No one knew, but we slowly, gradually started preparing for many things," said the coach. 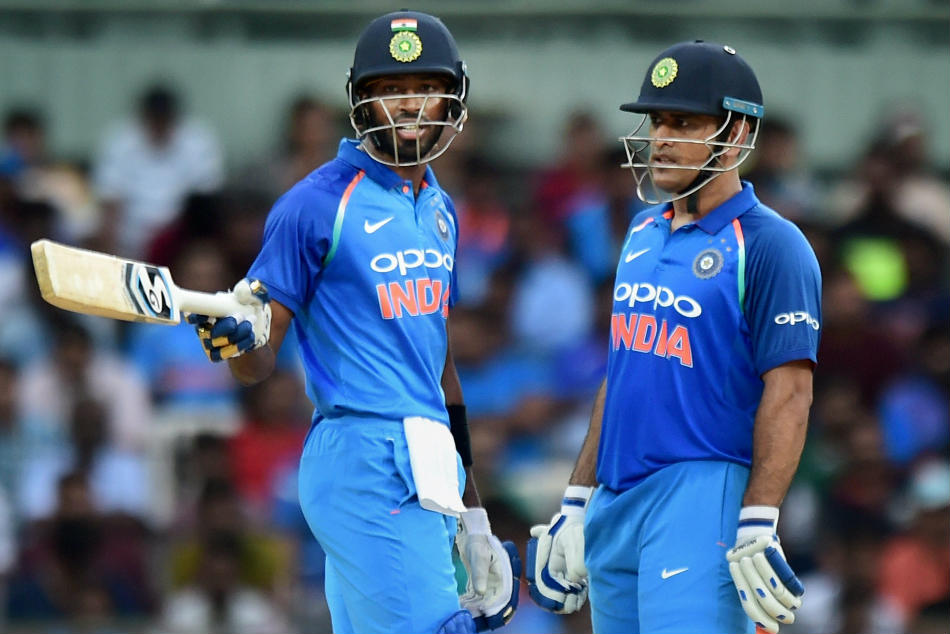 Hardik and KL Rahul were sent back home from Australia following their loose comments on women during Koffee with Karan. Their provisional suspension was revoked by the BCCI and they know await the outcome of an inquiry conducted by Ombudsman DK Jain.

Hardik's elder brother Krunal, who has played for India, also trains under Jitendra in Vadodara. Quizzed on what specific advise he gave to Hardik in his 'tough times', Jitendra said, I told him 'raat ke baad subaah hoti hai' (after every dusk, there is always a dawn).

"In life things do happen, but we have to become a better person, better player. What has happened we can't change, but looking forward we need to change ourselves in many aspects. He took everything positively and that's what I am saying he has become a man".

Pandya junior has been named in India's 15-member strong squad for the upcoming ICC Cricket World Cup and Jitendra is confident that the current form will stand him in good stead going into the mega event beginning May 30.

"Definitely he will carry this form and rhythm in (into) the World Cup, there is no doubt about that and that is going to help the team," Jitendra signed off.