Mohali, March 8: With the IPL 2020 just around the corner, Kings XI Punjab on Saturday (March 7) announced their Anil Kumble-led support staff for the 13th edition.

At the helm is former India captain Kumble who will serve as head coach and director of cricket operations. He will be supported by assistant coach Andy Flower, a former Zimbabwe cricketer, who was previously the head coach of the England cricket team.

Kumble said, "The team we've managed to build is absolutely phenomenal. Each member of our support staff brings in a great deal of experience and insight that will help us reach the goals that we have set for 2020 at Kings XI Punjab."

Jonty Rhodes, regarded as one of the greatest fielders of all time, is the fielding coach. 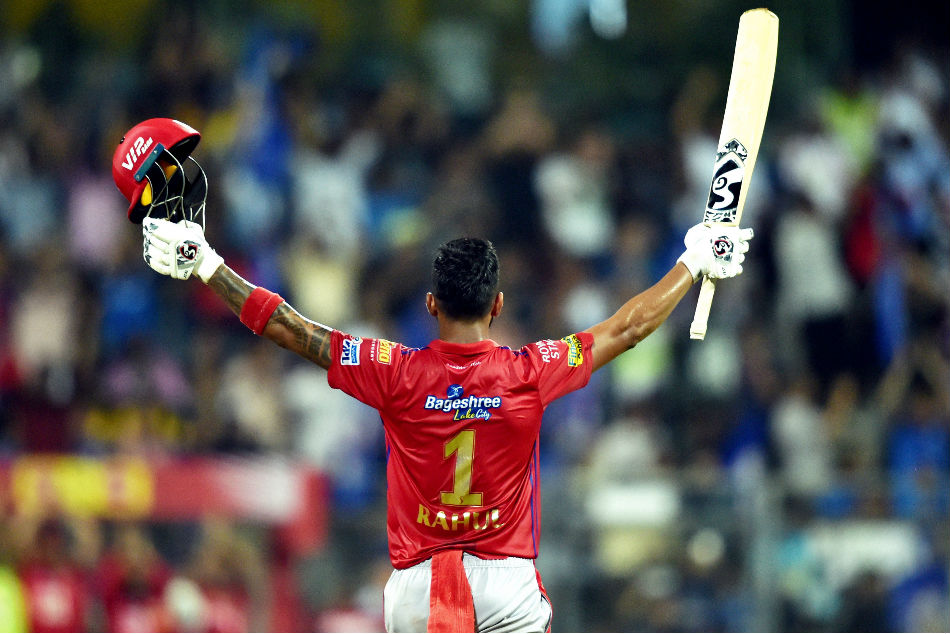 Former Indian opener Wasim Jaffer, who announced his retirement as a player from all forms of cricket on Saturday, is the team's batting coach.

Charl Langeveldt will bring his experience with the South African and Bangladesh national teams to the IPL as bowling coach.

Flower said, "I am truly excited to come on board as the assistant coach for Kings XI Punjab and look forward to working with Anil Kumble this edition of the IPL.

"The team looks great and we have a fantastic line up and top-notch support staff and we can't wait to show the world what the Shers are capable of."

The fitness of the team will be in the hands of Adrian Le Roux who is well versed in the challenges facing players with his stints with the Indian cricket team and other IPL teams.

Andrew Leipus will be the physio.