Bengaluru, February 16: Former India opener Gautam Gambhir feels Chennai Super Kings will need to find replacements for the retired all-rounder Shane Watson, released Harbhajan Singh and also a back up for Dwayne Bravo in the upcoming IPL auction for the 2021 season.

Australian all-rounder Watson, who had an average performance during the 2020 IPL edition, announced his retirement from all forms of cricket after CSK failed to make the play-offs for the first time since the lucrative league's inception.

While he feels they need a replacement for Watson, Gambhir believes the availability of India all-rounder Suresh Raina will be a huge boost for Mahendra Singh Dhoni-led CSK.

"They need to have a replacement straightaway for Shane Watson because obviously, that is one area. Plus, they didn't have Suresh Raina last time around. So, Suresh Raina will be available," Gambhir said while speaking on Star Sports' show 'Cricket Connected'. 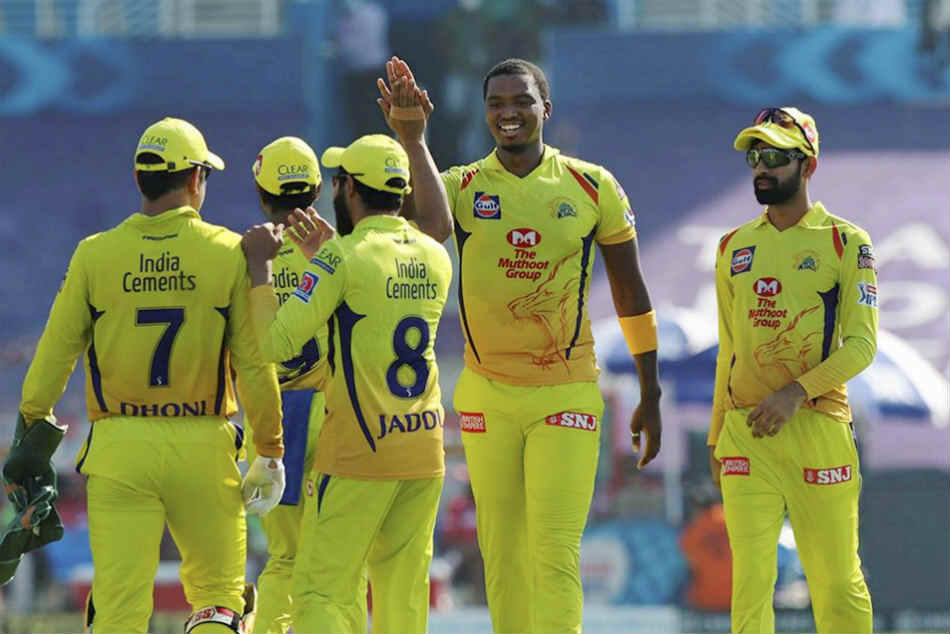 The IPL auction is scheduled for Thursday (February 18) in Chennai and since the IPL is back in India in familiar conditions, Gambhir felt skipper MS Dhoni may ring in a few more changes with the release of Harbhajan and form of Bravo being the talking point.

"......that's Chepauk where it's going to start spinning and gripping. That's how MS plays his cricket over such a long period of time whenever he has captained CSK.

"So he might look at an off-spinner because Harbhajan has been released, Shane Watson and probably another all-rounder or a backup for someone like Dwayne Bravo, because probably age is catching up on him as well.

"He's (Dwayne) not the same what he used to be. So, probably there could be an all-rounder and plus an overseas batter, because there are two overseas batters normally who open for CSK. There's not going to be too many changes to be honest." 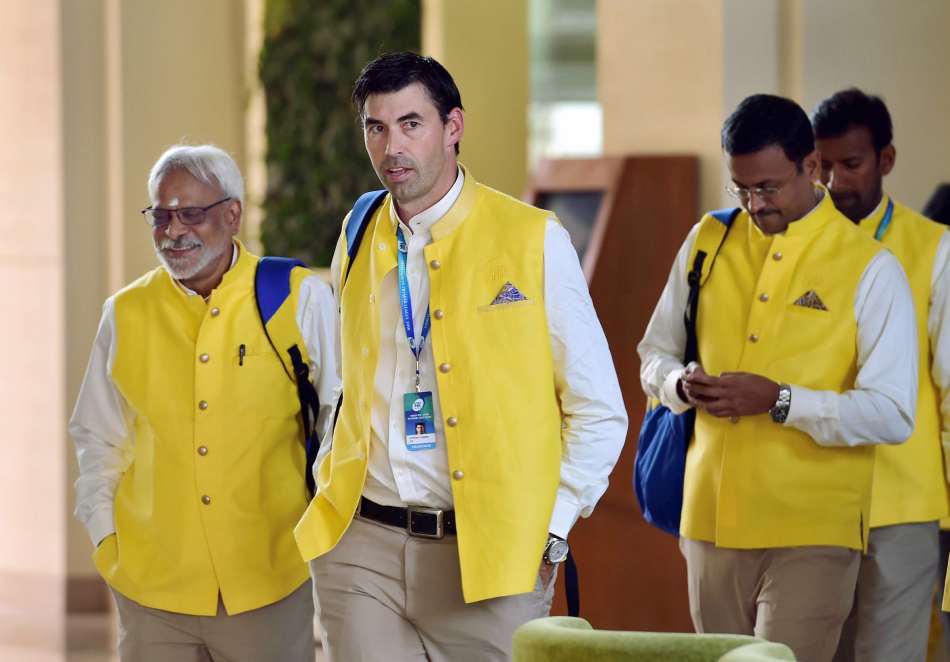 With the upcoming auction being just for one season, Gambhir said CSK may not have a complete revamp of the squad as he feels the return of Raina, who pulled out of the tournament last season, will add strength to the squad.

"After this season, there's going to be a bigger auction. So, I don't think CSK will have an overall revamp.

"This time around, (Suresh) Raina coming back will be a huge boost for CSK because he plays T20 cricket really well and he's done a lot of good things for CSK. At the same time, they will have new players coming in, whether it's a replacement for (Shane) Watson or probably an off-spinner or an all-rounder.

"So, when new players come in, obviously they will bring new ideas, they bring new energy as well. I am sure those are the areas CSK will be looking for."