Bengaluru, May 1: Former Pakistan cricketer Mohammad Yousuf believes that Royal Challengers Bangalore and Indian captain Virat Kohli is in his prime and will soon start getting hundreds again in all formats.

Kohli, considered one of the best current batsmen in the world, has not scored a hundred in any format since 2019.

"Kohli is only 32 and this is the age at which top batsmen hit prime and it's only a matter of time before he starts getting hundreds again," Yousuf told PTI news agency in an interview. 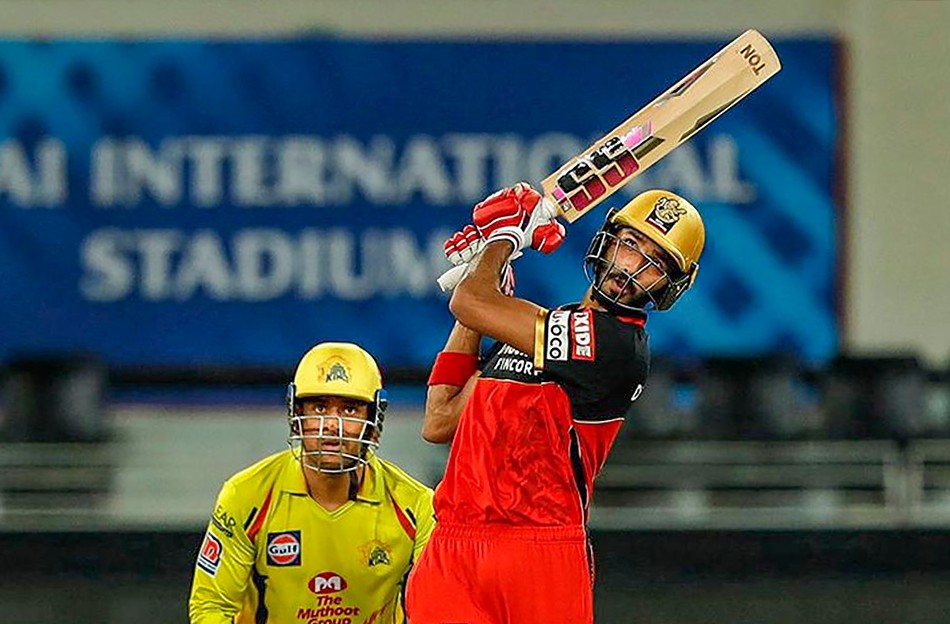 IPL 2021: Partnership with Kohli gets it right for Padikkal

"To achieve what he's already achieved is formidable and to me, scoring 70 Test and One-day International hundreds is extreme," added Yousuf, who has played 90 Tests and 288 ODIs.

The Pakistani great who still holds the world record of scoring most Test runs in a calendar year when he made 1,788 runs in the 2005-06 season, would not like comparing Kohli with legendary batsman Sachin Tendulkar.

"He (Kohli) has done it and jitney praise karo isko kum hai (no matter how much we praise him, it is less). But at same time I don't think there is a comparison between him and Sachin (Tendulkar).

"Tendulkar was a different class altogether. He scored 100 international hundreds and keep in mind the era he played in and the bowlers he played against," said the former Pakistan captain.

"Their young batters have always had role models to follow from one era to another. That's why even today, they're producing better batsmen. I was lucky that when I started playing I had players like Inzamam ul Haq and Saeed Anwar to look up to and was also coached by a great like Javed Miandad."

Yousuf said that stakeholders in Pakistan cricket need to sit down and seriously think about the future because there was a dire need to get young players to also focus on other formats apart from T20.

"Or else, we'll face more problems in batting in future," said Yousuf, who is now a batting coach at the Pakistan Cricket Board's high performance centre