Bengaluru, May 14: Lucknow Super Giants (LSG) will take on Rajasthan Royals (RR) in Match 63 of Indian Premier League (IPL) 2022 at the Brabourne Stadium in Mumbai on Sunday (May 15).

In impressive form throughout the season, LSG would look to bounce back from their previous match defeat and register a win to confirm their IPL play-offs berth when they face another aspirants, RR.

LSG were on top of IPL points table with four wins on the trot before relinquishing that position after losing to Gujarat Titans in their previous match.

The KL Rahul-led side, which is now at second spot with 16 points, would not want to lose another game just before the start of the knockout round.

The Royals would also look to make amends for their all-round failure in their comprehensive eight-wicket defeat at the hands of Delhi Capitals in their last match. 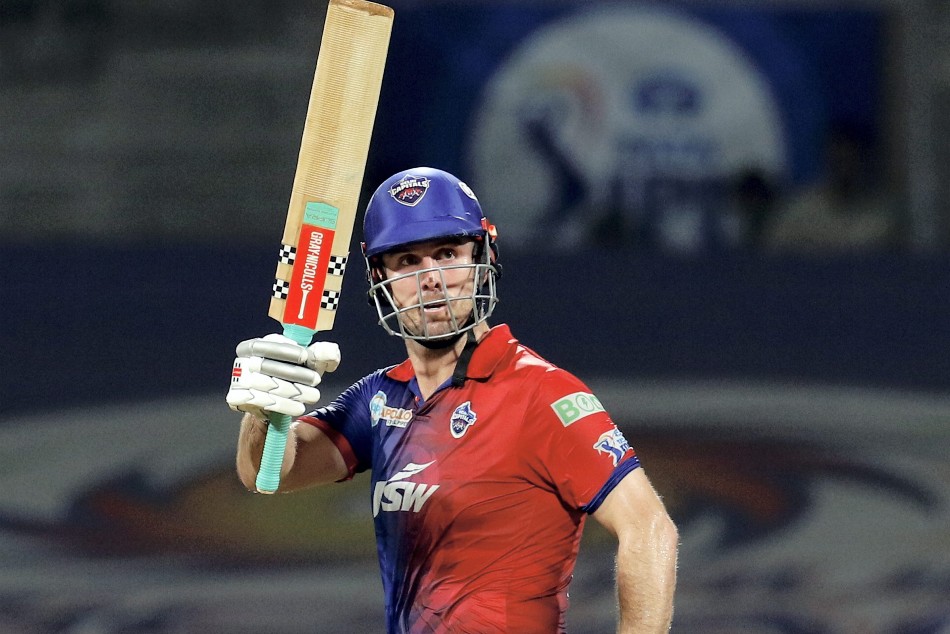 With 16 points from 12 matches, a win for LSG on Sunday will confirm their play-offs berth. For the Royals too, a victory will take them on the verge of securing a last-four stage spot. 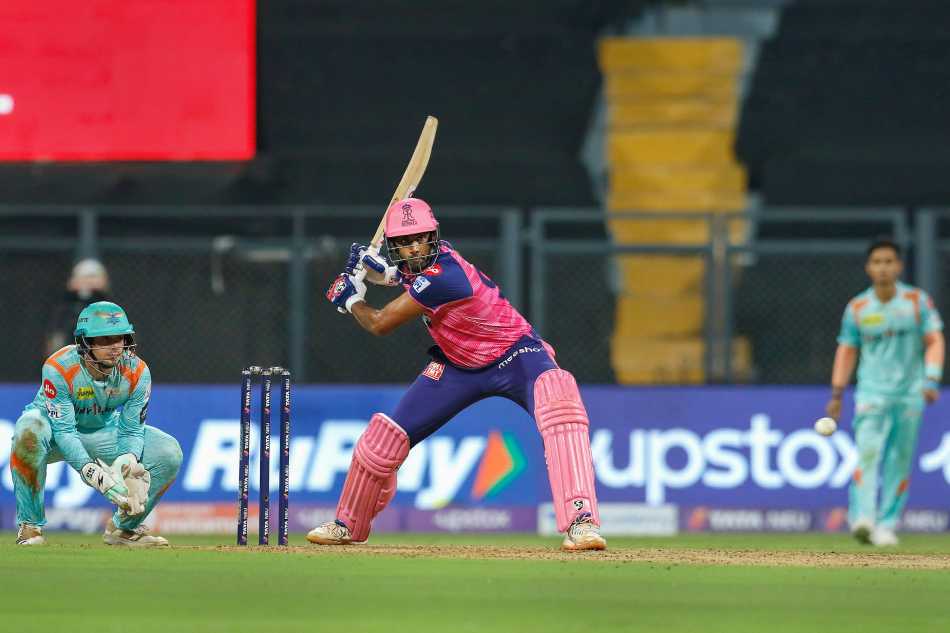 Captain Rahul and his opening partner Quinton de Kock will have to score the bulk of runs once again for LSG. Both fell cheaply against the Titans and they would look to bounce back against the Royals.

Rahul, the tournament's second most prolific batter with 459 runs from 12 matches, has been in impressive form with two centuries and as many half centuries.

Kl Rahul will be the key for LSG again.

The Royals will rely heavily on England wicketkeeper-batter Jos Buttler, who has scored 625 runs from 12 matches with the help of three centuries and as many half centuries. His team-mates though have not been in the best of form.

Captain Sanju Samson has, again, failed to realise his full potential though he has not done bad either. He has scored 327 runs from 12 matches with two half centuries. The good news for the Royals is that Devdutt Padikkal (295 runs from 12 matches) has shown some consistency with 31 and 48 in the last two matches though he is yet to make a big one. 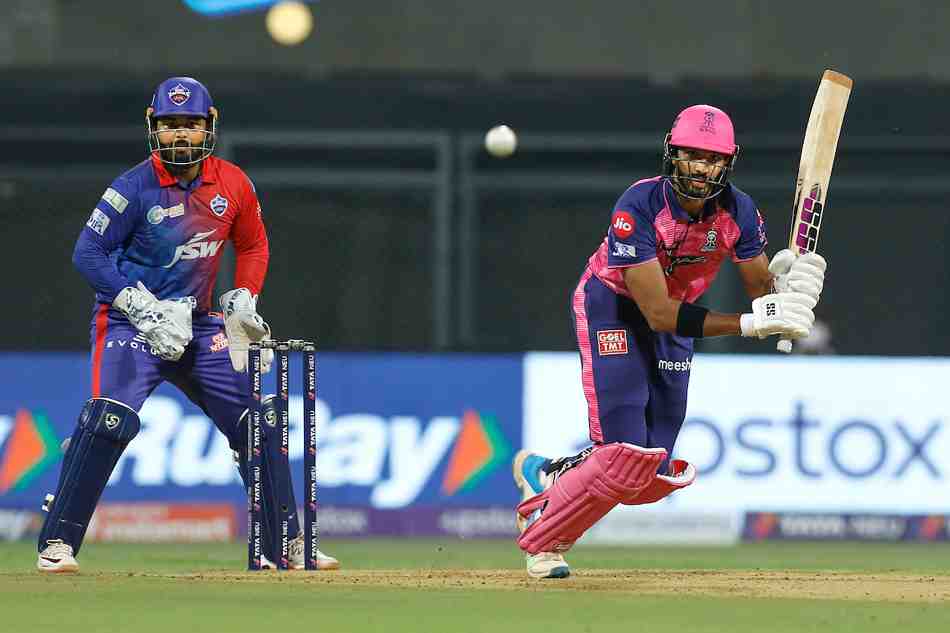 The same is the case with Shimron Hetmyer (291 from 11 matches), who has shown a lot of promise but is yet to fire, though his 31 not out off 16 balls was instrumental in the Royals' six-wicket win over Punjab Kings.

Ravichandran Ashwin was the top-scorer for the Royals in their previous match against Delhi Capitals and his utility as a batter can be exploited by the Royals. The Royals will once again depend on spinner Yuzvendra Chahal, who is at joint top among wicket-takers with 23 scalps from 12 matches, to deal with the likes of Rahul and de Kock, even as R Ashwin, Trent Boult and Prasidh Krishna look to chip in.

For LSG, bowling is the weaker department and the likes of Avesh Khan and Jason Holder will have to step up to restrict Buttler and other RR batters. Both were among wickets against the Titans while Mohsin Khan was economical with figures of 1/18 in four overs.