Johannesburg, March 8: Opening batsman Janneman Malan was on Saturday (March 7) added to South Africa's squad for the upcoming three-match ODI series in India on the back of his strong show against Australia.

Malan will be part of a 16-man squad which will depart for India from Johannesburg on Sunday (March 8).

"Proteas opening batsman, Janneman Malan has been included into the team's ODI tour to India. They will now travel with a 16-man squad for the three-match series taking place in Dharamshala, Lucknow and Kolkata," Cricket South Africa said. 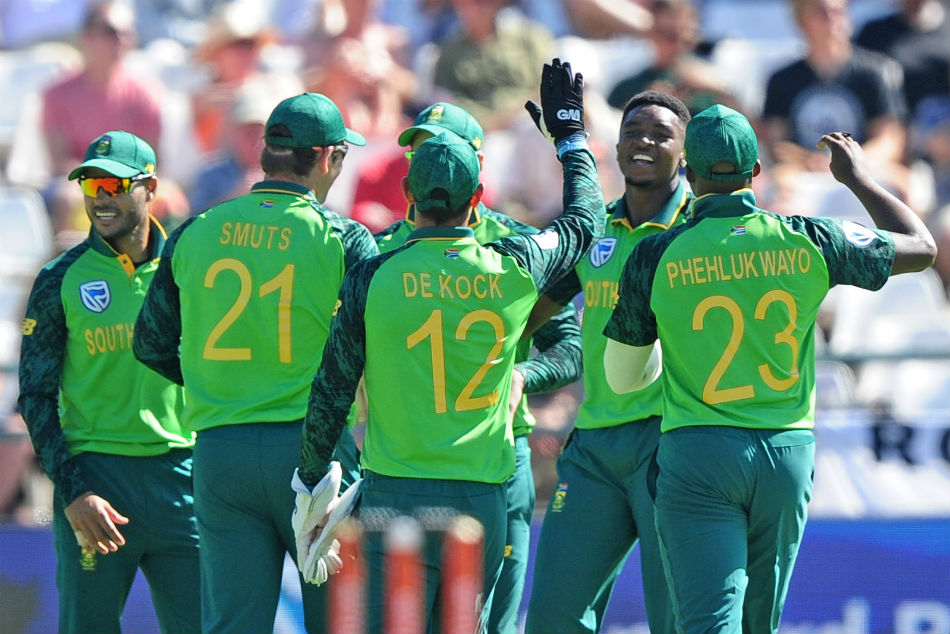 The series begins in Dharamshala on Thursday (March 12), followed by matches in Luncknow (March 15) and Kolkata (March 18).

The 23-year-old was not included in the squad which was announced last Monday (March 2) after being dismissed first ball on his ODI debut against Australia.

He made a strong case for inclusion when he scored a match-winning 129 not out in the second match against Australia in Bloemfontein on Wednesday (March 4).