Burns and Bancroft named in Australia squad for Pakistan series

Sydney, November 14: Joe Burns has returned to a 14-man Australia squad at the expense of Marcus Harris and Usman Khawaja for the two-Test series against Pakistan.

Queensland batsman Burns is expected to partner David Warner at the top of the order on his home surface when the series begins at the Gabba on November 21.

Burns, who was overlooked for the Ashes after battling post-viral fatigue, is back in the fold despite making 0 and 11 for Australia A in this week's tour match against Pakistan.

Cameron Bancroft compiled a defiant 49 in the first innings of that match and is set to compete with Burns for a recall.

National selector Trevor Hohns indicated Travis Head, one of two vice-captains, would likely regain his spot in the playing side. 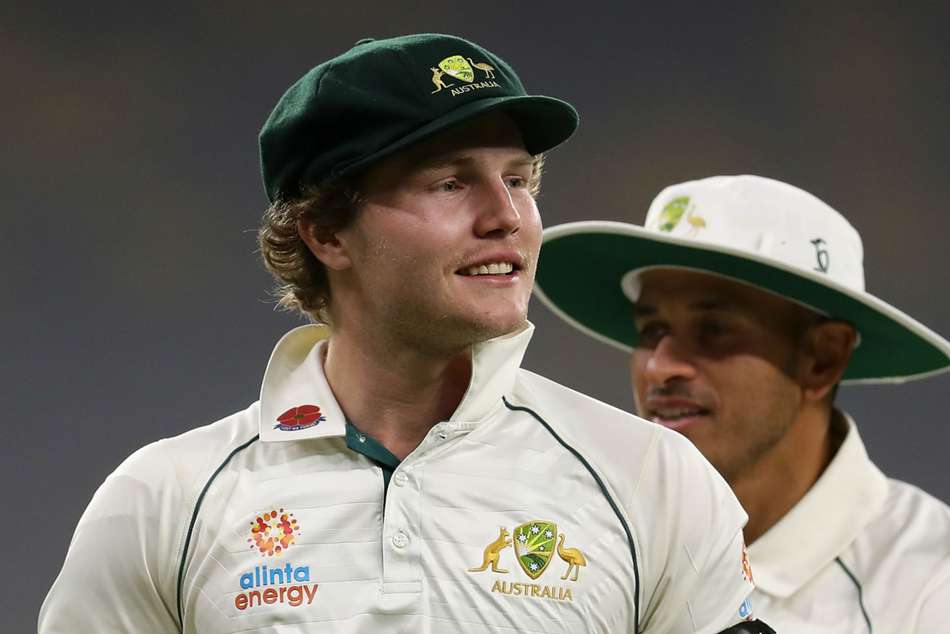 Pucovski takes himself out of contention for Australia Test selection

The 25-year-old South Australian was dropped for the final Ashes Test, but Will Pucovski's withdrawal from consideration for mental health reasons left selectors with few genuine middle-order options.

"Travis has immense experience as a young leader for his state," Hohns said on Thursday.

"He's certainly been in the mix, [firstly] to play, and we also like the way he goes about his business when he's around the team and the leadership skills he has to offer."

Left-handers Harris and Khawaja will not be involved in Brisbane or in the second Test in Adelaide, which starts on November 29.

Meanwhile, Steve Smith has been fined 25 per cent of his Sheffield Shield match fee after pleading guilty to the charge of showing dissent at an umpire's decision.

The world's top-ranked Test batsman showed visible frustration after being judged caught behind for 103 in the first innings of New South Wales' match against Western Australia.