Southampton, June 16: Jos Buttler says he is ready to step up and captain England in the World Cup if injured skipper Eoin Morgan fails to recover in time to face Afghanistan on Tuesday (June 18).

Morgan had to leave the field with a back spasm during the West Indies innings in Southampton on Friday (June 14), with opening batsman Jason Roy also forced off the field due to a tight hamstring.

Vice-captain Buttler himself was unable to keep wicket in the team's previous match against Bangladesh but said he was fully fit as he contemplates leading the side.

"I'd rather Eoin plays," said Buttler. "He'll have a scan and Jason the same and see how their injuries are but obviously we hope for the best."

But he said England's approach would not change much if Morgan did not make it in time.

"We've played under Eoin for a long time," he said. "I think he's a fantastic captain. He's someone I've tried to learn from, being vice-captain. I've talked to him a lot about the game. We've got some quite similar views so I think it would be very similar." 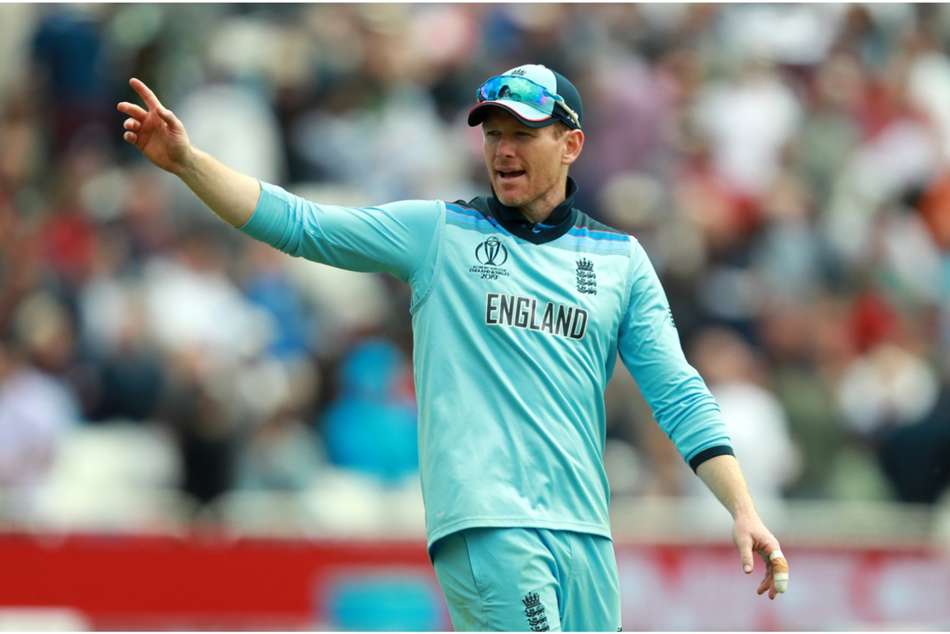 Roy undergoes scan, Morgan down with back spasm

The injuries to Roy and Morgan in Southampton forced England to rejig, with Test captain Joe Root moving up the order and scoring a century as an opener as the host nation cruised to victory by eight wickets.

It is that flexibility and the quality of the players not currently in the starting 11 including Tom Curran, Moeen Ali and James Vince that gives Buttler confidence.

"Yes they are absolutely (ready to step in). We've talked about how hard the 15 was to pick and getting in the 11 is a really competitive squad so those guys on the sidelines are fantastic players who are all ready to play." Buttler, 28, said multi-tasking by performing wicketkeeping duties and captaining the side would not be a problem.

"If it comes to it and I have to captain it's obviously a huge honour every time you have to do it. From behind the stumps you have a fantastic view of what's going on but it's just down to yourself to manage those two jobs and separate them as much as you can," he said.

"One of the strengths of the group is that there are lots of guys in the team willing to offer opinions and advice so there are plenty of guys to talk to but Joe Root would be the obvious one."

Buttler has been in fine form during the World Cup, smashing 103 in a losing cause against Pakistan, with Australia great Shane Warne hailing him as "one of the most destructive batsmen who's played white-ball cricket".

But the understated Buttler brushed aside the compliment.

"I know Warney a bit from Rajasthan (Indian Premier League) so he's probably just pumping my tyres up.