My Khel Fantasy Tips - England vs India on September 7

England won the fourth Test by 60 runs at Southampton to seal the series and India will now look for a consolation win in the final fixture of England's Tour. The visitors squandered a very good opportunity to level the series at Southampton after being set a target of 245 but their batting woes came to haunt them again as the entire team folded up for just 184, conceding a 60-run win to England and hence the series. 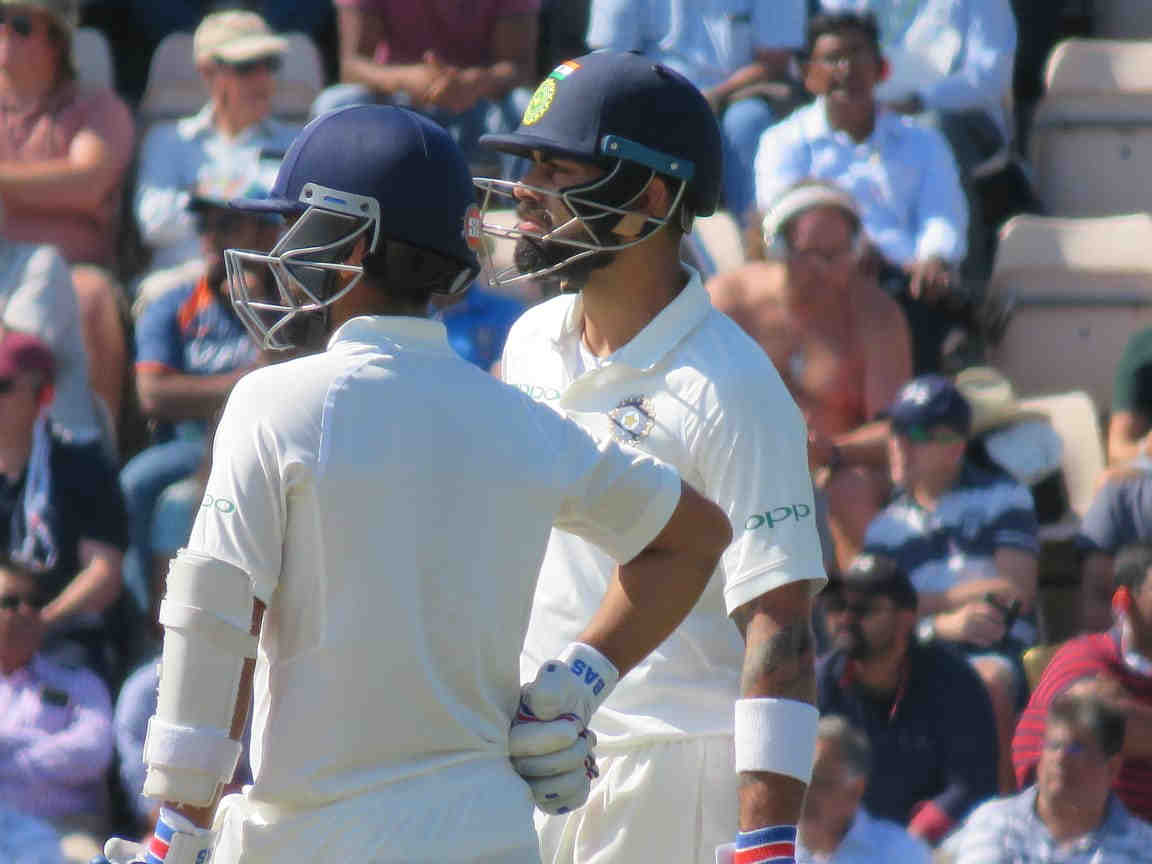 Their batsmen, with the exception of Virat Kohli, have found it difficult to survive in these conditions against a relentless English bowling attack. After suffering a 203-run thrashing to India in the fourth Test at Nottingham. The hosts staged a dramatic comeback at Southampton to secure the five-match series. Meanwhile, Alastair Cook has announced his retirement and he is set to hang up his boots after this Test.

Best economical pick: Sam Curran, England's new age all-rounder, has been the find of the series. With an ability to bat down the order and make the ball do all the talking, he has established himself as one of the most valuable players for England in this series.

Top captains & vice captains: Indian Captain Virat Kohli has been the best batsman in the series so far from either side. With 544 runs in the series - more than double of second highest run scorer Jos Buttler who has 260 runs Kohli is the lone hero for India. Thus far, Kohli has been the driver of India's batting line-up in this series. As always, Kohli will turn out to be India's key player in the fifth Test as well. Injured Bairstow meant Jos Buttler was asked to don the gloves for the fourth Test. Buttler seemed to have enjoyed the responsibility in the fourth Test. His performances in this series have been quite impressive. To be precise, he has been the highest run-scorer for England in this series. With 21 in 1st innings and 69 in 2nd innings, Buttler was quite efficient in the fourth Test with the bat.

Smart pick: Once again, Moeen Ali ended up becoming the villain of India's fourth innings hope. With a nine-wicket haul and some quality stuff in batting, Ali proved to be the difference between India and England. Ali's smart use of the rough patches made the life harder for India in the course of the match. Thus, he will be retaining his deserved place in the playing XI for the fifth Test.

Cautious Pick: Keaton Jennings hasn't been able to put up an impressive show in this series. Precisely, the southpaw has failed to counter the new ball much like every other opener in the series.