Reinstating Steve Smith as Australia captain will only add to the circus, says Ian Healy

Melbourne, November 23: If Steve Smith is reinstated as captain of the Australian Test squad for the upcoming Ashes following Tim Paine's exit after the sexting scandal it will only "add to the circus", said former wicketkeeper-batter Ian Healy.

Paine had stepped down as Australia's Test skipper on last Friday (November 19) after it emerged that he had sent unsolicited explicit image of himself along with a string of lewd messages to a female co-worker in 2017, months before he was made captain.

Smith, whom Paine had replaced as captain following the ball-tampering scandal in 2018, has now emerged as one of the candidates for the captaincy role. However, Healy said making Smith captain again won't help Australian cricket. 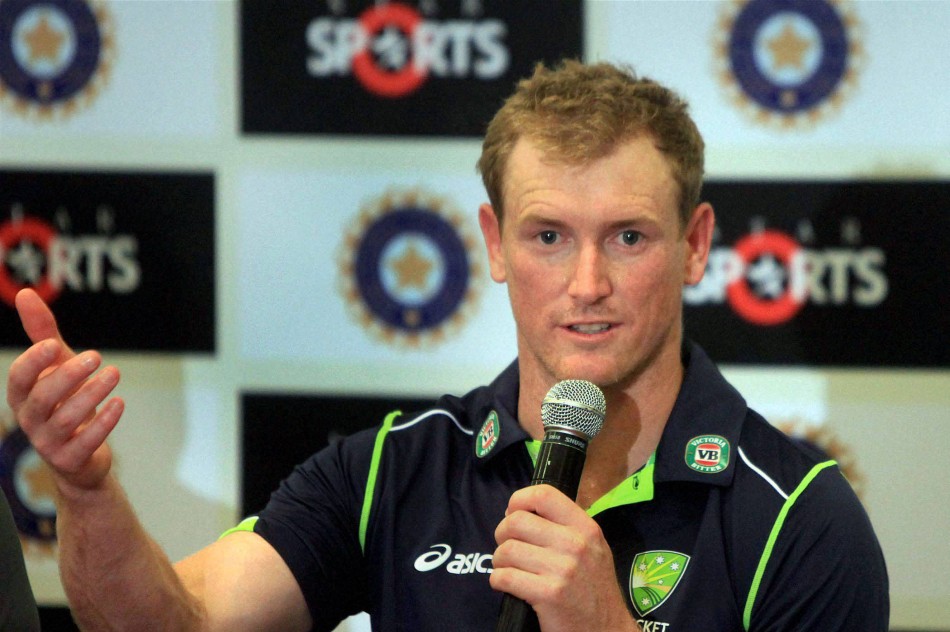 "We're going to add to the circus by Steve Smith being appointed after that (the Tim Paine episode)," Healy told Sportsday with Satts and Jase on Tuesday (November 23).

"I've got no problems with Steve Smith captaining Australia again; he paid a heavy price for just being a lazy captain, that's about all he was guilty of."

Smith along with David Warner and Cameron Bancroft were handed bans by Cricket Australia for their respective roles in the sandpaper gate episode in Cape Town, which rocked Australian cricket in 2018.

"Too many people around there think he was actually in there scratching that ball in South Africa, but if they've forgotten what happened he just wasn't aware enough as captain to pull the reigns in and stop what was going to happen," Healy said.

"That was his (Smith) crime, and he got a year (ban) for it. So, I've got no problems, but I don't think he needs to come in as vice-captain or straight after Paine's indiscretion." 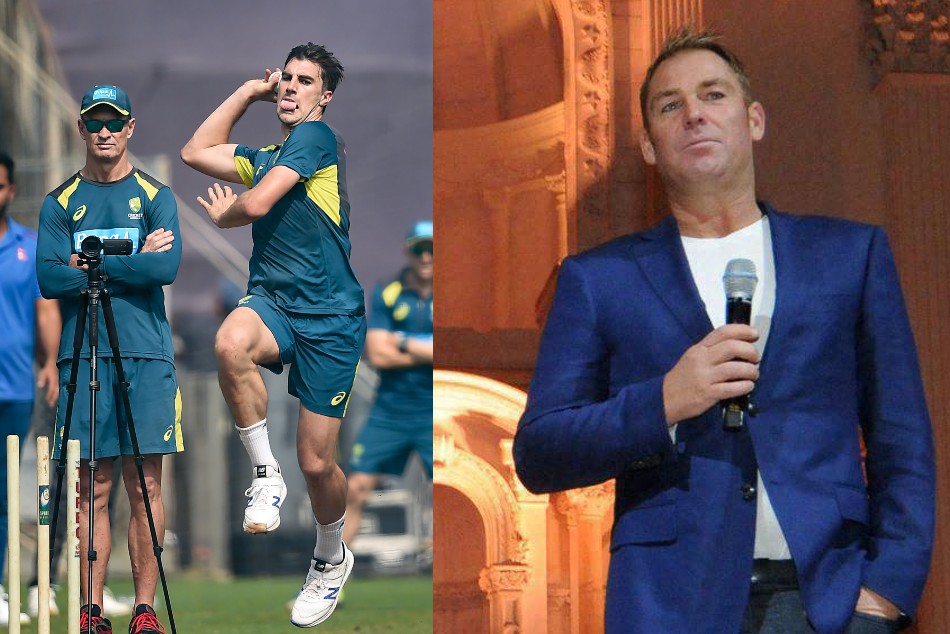 On Paine's decision to step down, Healy said, "Paine resigned of his own (choice), Cricket Australia said he could stay and the coach wanted him to stay on, (but) he just didn't want to be a distraction in this circus."

The first Ashes Test begins at Brisbane on December 8.