Kolkata, March 16: The Quinton de Kock-led South African team on Monday (March 16) checked into a city hotel near the airport as Cricket Association of Bengal (CAB) took all precautions for their safe return home amid the coronavirus pandemic.

After their three-match ODI series was called off due to the virus outbreak, the South African players and the support staff stayed put in Lucknow where the second match was slated.

They had the option to fly out from Delhi but they preferred the 'safest city' Kolkata as the Eastern metropolis was yet to record a single positive case for COVID-19.

"We have made full arrangements so that the South African players return home safe. We have a three-member medical team looking into their arrangements. We are taking adequate precautions," medical committee chairman Pradip Dey told reporters at the city hotel on Rajarhat. 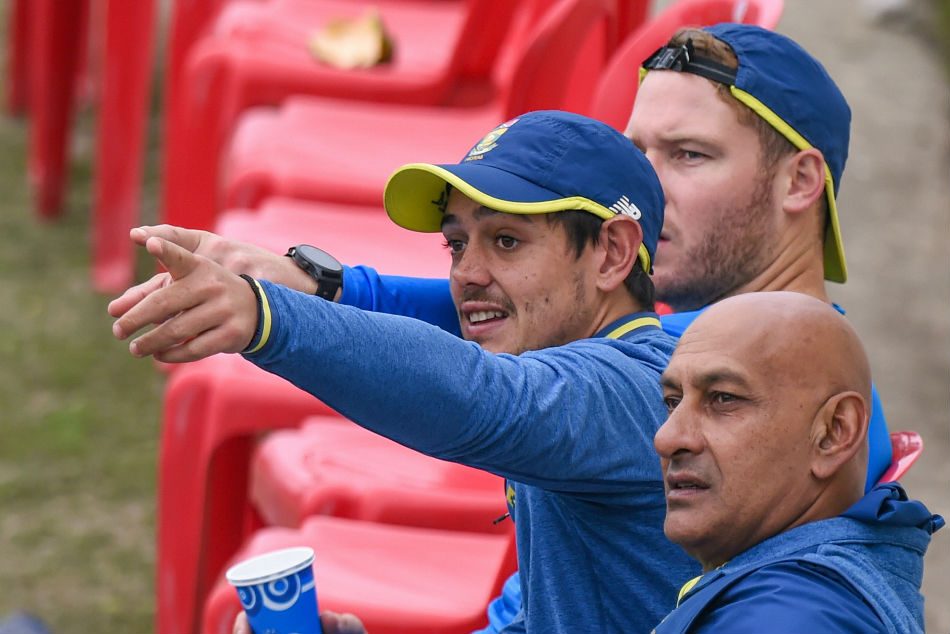 From Lucknow to South Africa via Kolkata, Dubai: Proteas' route in times of COVID-19

"Everything is fine. Their rooms are all sanitised. Our liaison manager, medical team are also there in two rooms. They are all equipped with special masks, sanitiser. We have spoken to the players, they are fine," Avishek said.

The visiting team is flying out to their respective destinations in South Africa on Tuesday (March 17) morning via Dubai.

The first ODI in Dharamsala on Thursday (March 12) was washed out without a ball being bowled.

Later the BCCI called off the remainder of the series saying they would work out with Cricket South Africa to reschedule the ODI rubber. 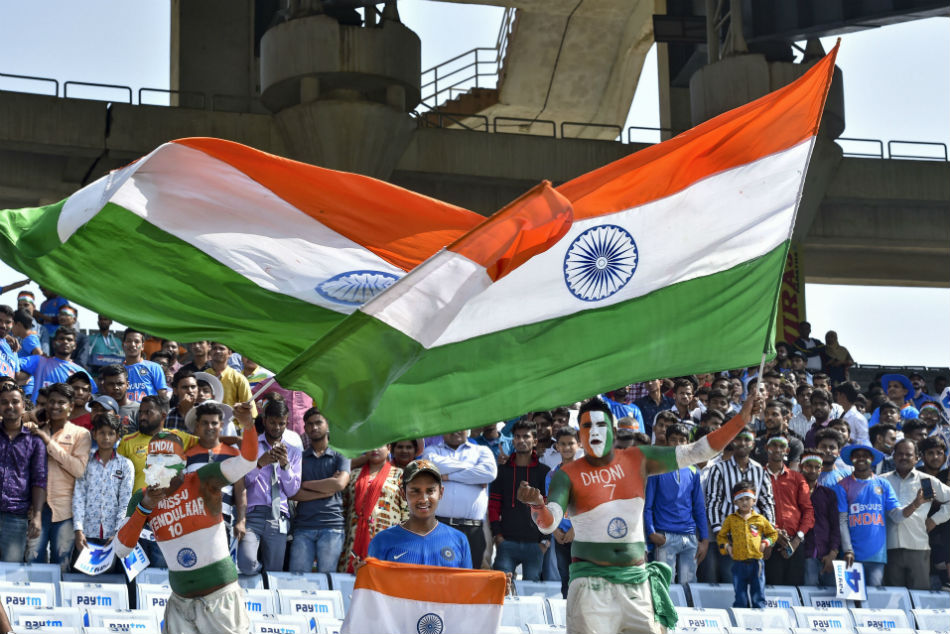 The Indian Premier League 2020 has been postponed till April 15.

The coronavirus outbreak, which originated in Wuhan, China, has claimed over 6,000 lives and has infected close to 160,000 people world over. In India, the infected cout has crossed 100 and the death toll is two for now.