If reports are to be believed then, Rohit has unfollowed Kohli on social media platforms Twitter and Instagram, triggering speculations that all is not well between the two. 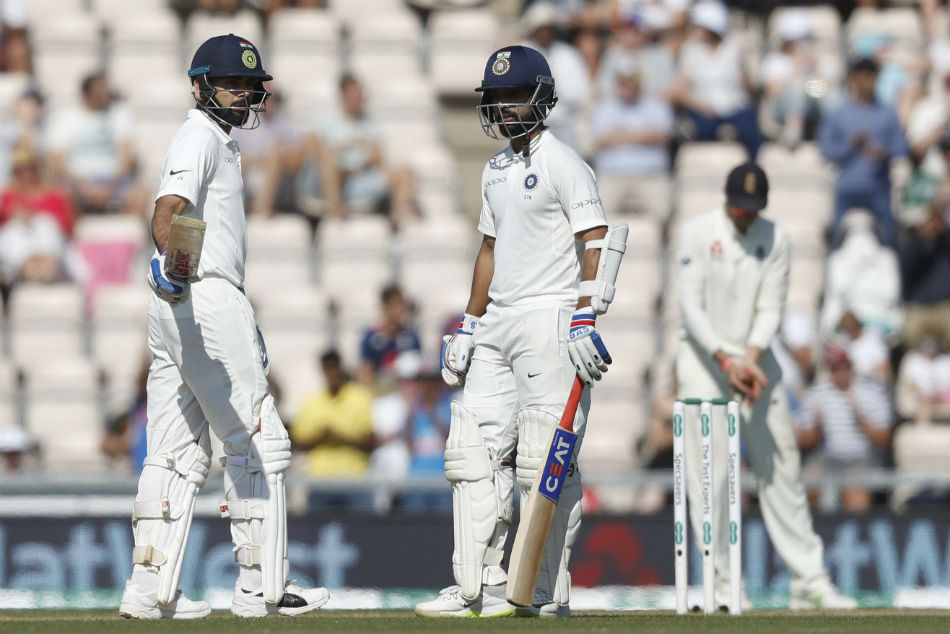 Recently, an Indian Express report quoted an India team member, who toured England, as saying that the players are not happy with the constant chopping and changing in the team and claimed that the team management should give a longer rope to perform well.

"It would have been better if they had said at the start of the tour, 'guys, we will go with the same team for the first three Tests. Do your best.' That gives a different kind of confidence. Kohli is a good man and wants the best for the team and doesn't mean to create it but the changes make you doubt yourself. It's our mistake to feel like that probably but we are humans," a member of the Indian team that toured England told Indian Express.

"You start to second guess. Kyun aisey kar rahe hain? You then start feeling you are on your own here," said another player.

Several experts and former cricketers have also blamed India's back-to-back series defeats the team management for not sticking to the same Playing XI.

Many perceive Rohit's alleged move to unfollow Kohli further hints in the direction that all is not well with Team India.

This is what fans had to say on Twitter:

A fan wondered what actually forced Rohit to unfollow Kohli.

A fan wondered if Kohli and Rohit were following each other in the first place.

Were Kohli-Rohit following each other

Another fan said on Twitter that the duo never followed each other.

This what another fan had to say

Rohit's opinion on differences with teammates

This is what Rohit had to say when he was asked about having differences with his fellow teammates.

Rohit will be leading Team India in the upcoming Asia Cup 2018 while Kohli has been rested. India's campaign will start on September 17.