"Yes, he wasn't a part of the panel for this series but it doesn't mean that during the next series, he won't be there. I don't know what exactly was the trigger (of news going viral regarding Manjrekar's complete removal from the panel)," a senior BCCI official told PTI.

Normally there are two sets of commentators - one employed by the BCCI and known as the 'World feed' team while the other comprises the host broadcasters.

Manjrekar, 54, who has played 37 Tests and 74 ODIs for India, had courted controversy during last year's World Cup when he termed Ravindra Jadeja a "bits and pieces cricketer", something that didn't go well with the Saurashtra all-rounder, who, in turn, questioned the Mumbaikar's cricketing credentials. 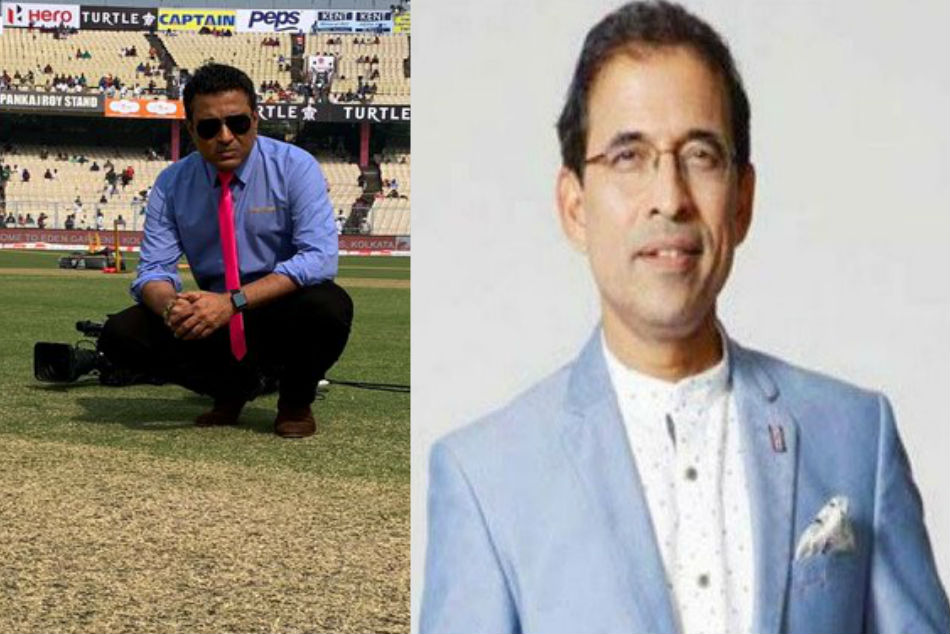 Manjrekar later admitted that he was off the mark with his unsavoury analysis of Jadeja's cricketing prowess.

He was also trolled on social media for his on-air comment about fellow commentator Harsha Bhogle during the 'Pink Test' when he questioned the latter's credibility since he hasn't played at the highest level. Manjrekar apologised for that incident as well.