India hasn't played a bilateral series with Pakistan for 10 years now. Pakistan came to India in 2012 and that's been it in terms of India-Pakistan bilateral cricket. The last time these countries met in a match in India was in 2016, when the arch-rivals collided at the Eden Gardens in the T20 World Cup.

And recently, we have seen turmoil between the two countries cricket boards. BCCI secretary Jay Shah said in October that India won't travel to Pakistan to play any cricket, and hinted that the scheduled Asia Cup can be shifted from Pakistan. PCB chairman Ramiz Raja replied with a threat to withdraw from the World Cup next year which is set to be played in India, if the Asia Cup is moved from Pakistan due to India's objections.

Amid this, the former players of both countries have maintained that sports have always been a linking factor between the two countries and perhaps both countries must rise beyond politics. And the latest to that list is former Pakistan captain Shahid Afridi.

Shahid Afridi has made a huge claim in a Pakistani cricketing outlet that Indians would be willing to watch the Pakistani players play in India and are big fans of Babar and co. 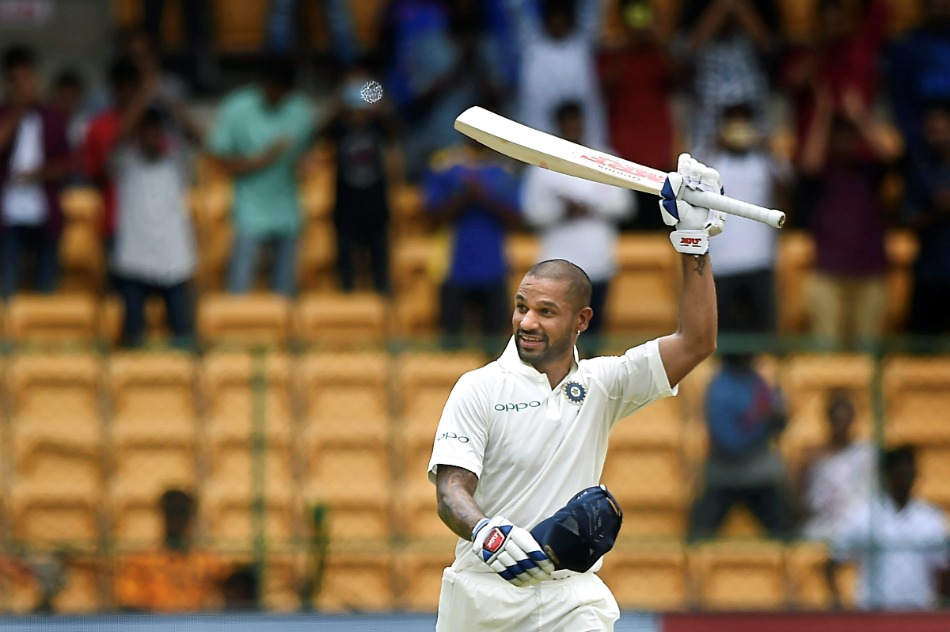 "The relations between Pakistan and India have always improved due to cricket," Afridi was quoted as saying by CricPakistan.com.

Pakistan are in the mid of a test series with England. The hosts lost the first test in Rawalpindi on the final day and PCB chairman Ramiz Raja said that Pakistan haven't found the method to form an ideal test cricket pitch. Afridi says he is shocked by Raja's comments.

"The way Ramiz was speaking, I mean I was shocked to listen to him saying that we cannot make tracks like these. International matches have been going on in Pakistan for such a long time but then we say stuff like these. Ramiz said that he wanted a turning track I feel in this weather it would have been something big," Afridi said on Samaa TV.

It is to see how things pan out between the two boards, but Afridi is correct in his case. The rivalry between India-Pakistan in cricket has a certain degree of respect as well from both sets of fans. Pakistanis do adore Virat Kohli, Jasprit Bumrah and others, while Indians also utter the names of Babar Azam, Mohammed Rizwan and others with respect. Hence, resuming cricket between the two nations can only be beneficial. There is a plethora of reasons why the boards must sort things out and give the people the taste of this monumental rivalry again, it has really been a long time!