If Sibley can get a double ton against Ashwin, he's good enough to play any spinner: Gough

Manchester, July 27: Former seamer Darren Gough has vouched for England opener Dom Sibley's ability to play spin, saying if he could dominate India's R Ashwin on way to a double ton in county cricket, he is good enough to play any spinner in the world.

The 24-year-old Sibley, who has scored two fifties and a hundred in the ongoing Test series against the West Indies, has faced criticism from some quarters for his slow batting.

On Sunday (July 26), Sibley had struggled a bit to up the tempo when West Indies introduced spinners during the third day of the third Test at the Old Trafford.

"People keep telling me he can't play against spin. I got told the other day that he got a double hundred against Ashwin," Gough said on 'Sky Sports'. 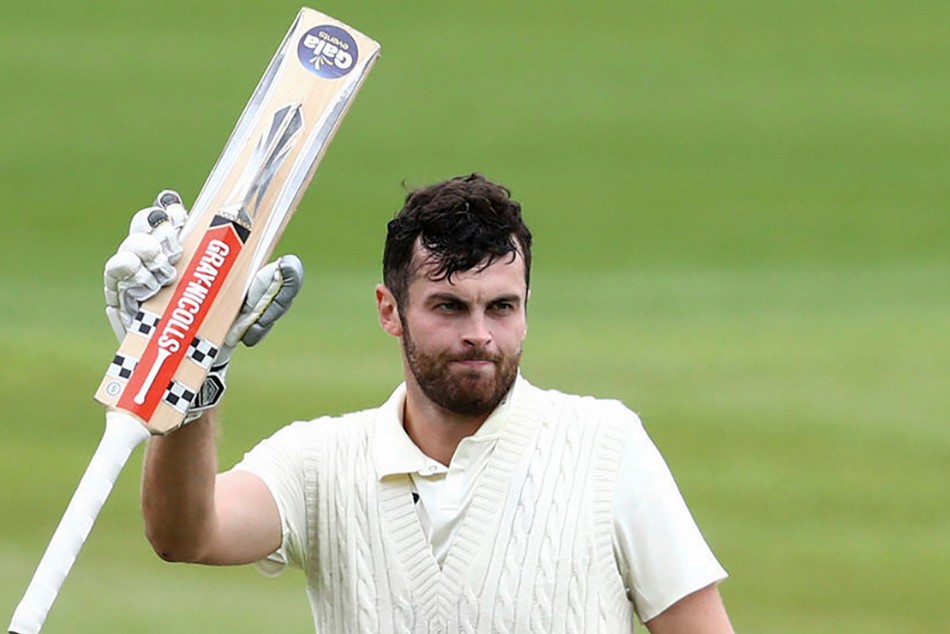 "Ashwin is one of the best spinners in the world, if not the best, and he got a double against him and smacked him to all parts apparently. So, if he can play against Ashwin and get a double, he's good enough for me!"

Playing for Warwickshire, Sibley had scored an unbeaten 215 against Nottinghamshire last year with premier India off-spinner Ashwin being among the opposition bowlers.

Gough, who has picked 229 wickets in 58 Tests for England, believes Sibley's ability to play long innings makes him similar to former batsmen Michael Atherton and Alastair Cook and he can make an impact at the top of the order for England. 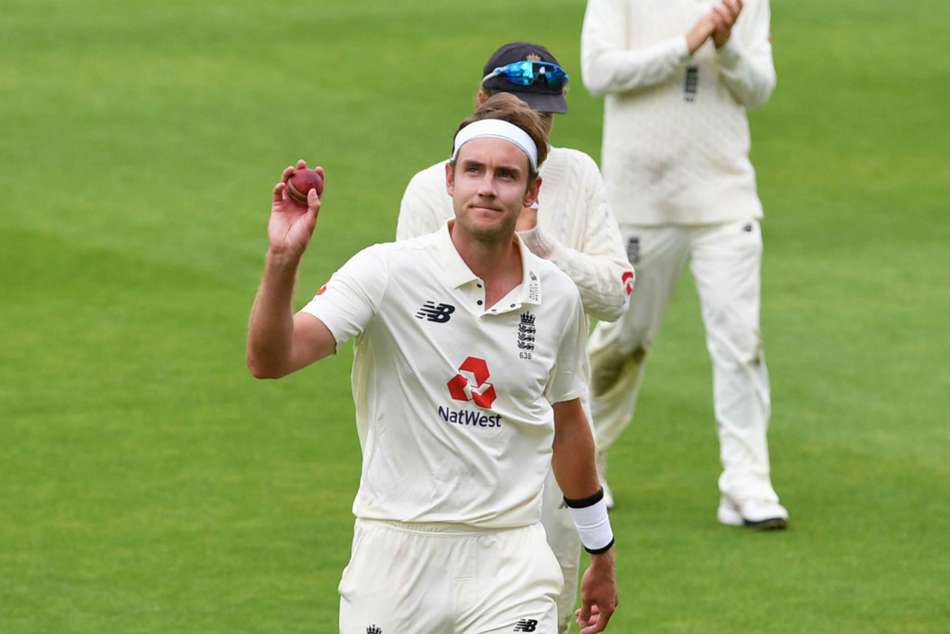 "I like him, he hates getting out and that is what we've been crying out for! We talk about wanting batsmen like Atherton or Cook at the top of the order, well we've got him," Gough said.

"We just need someone to get a partnership with the new ball, we've got two guys there who are capable of doing it in (Rory) Burns and Sibley. Let's just stick with them and stop looking for problems," he added.