"Hathurusingha will not be involved in this (New Zealand) series," Silva told reporters in Colombo.

"We can't tell you details because this might end up being a legal issue." 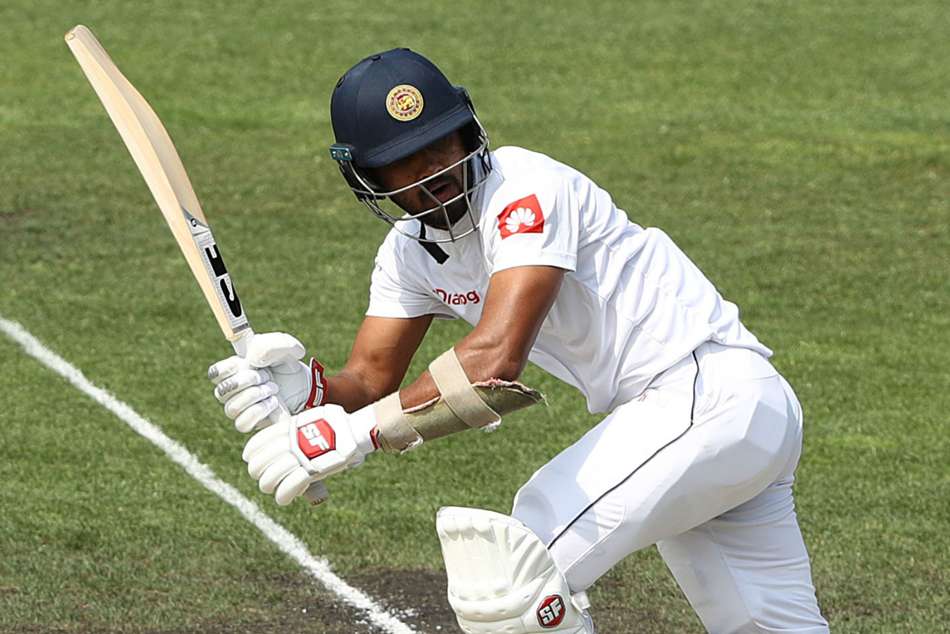 Sports Minister Harin Fernando said this month that Hathurusingha would be given until the start of Sri Lanka's home Test series against New Zealand, which begins on August 14, to quit and make way for a new coach.

"If Hathurusingha does not leave, we may have to consider legal action or offer him a different job at the board," Fernando said at the time.

Following Sri Lanka's disappointing World Cup, where they finished in sixth-place, Hathurusingha and his assistants were expected to be shown the door.

There was no immediate comment from Hathurusingha who had earlier said he wanted to continue in the post till his contract runs out in 16 months.

Fernando was critical of a reported $40,000 monthly salary paid to Hathurusingha and said Sri Lanka could have hired a foreign coach at half the price.

Fernando said there were three international candidates hoping to replace Hathurusingha and they were asking for lower salaries of between $17,500 to $25,000 a month.

Sri Lanka cricket was in crisis when Hathurusingha was appointed in December 2017, after a successful three-year spell in charge of Bangladesh.

They had just been hammered in Tests by India at home and away, and played poorly in one-day internationals. Under Hathurusingha, Sri Lanka notched up Test wins against England and Australia.

The first Test against New Zealand will be played in Galle starting August 14, and the second will begin on August 22 at Colombo's P. Sara stadium.

Three T20s will be played on August 31, September 2 and September 6 with all three in Kandy.