Stokes is "in his own league", no cricketer in world is even close to him: Gambhir

New Delhi, July 26: Nobody in world cricket is even close to England all-rounder Ben Stokes, who is "in his own league", reckons former India opener Gautam Gambhir.

England's World Cup hero Stokes has been in top form in the ongoing Test series against the West Indies. He scored a magnificent 176 to help England win the second Test.

He has a tally of 313 runs apart from nine wickets in two Tests.

"You can't compare anyone in India at the moment with Ben Stokes. Absolutely not, because Ben Stokes is in his own league," Gambhir said.

"What he has done in Test cricket, in one-day cricket, in T20 cricket, I don't think so there's anyone, let alone in India, there isn't anyone who's even close to him in world cricket at the moment," he was quoted as saying in Star Sports show 'Cricket Connected'. 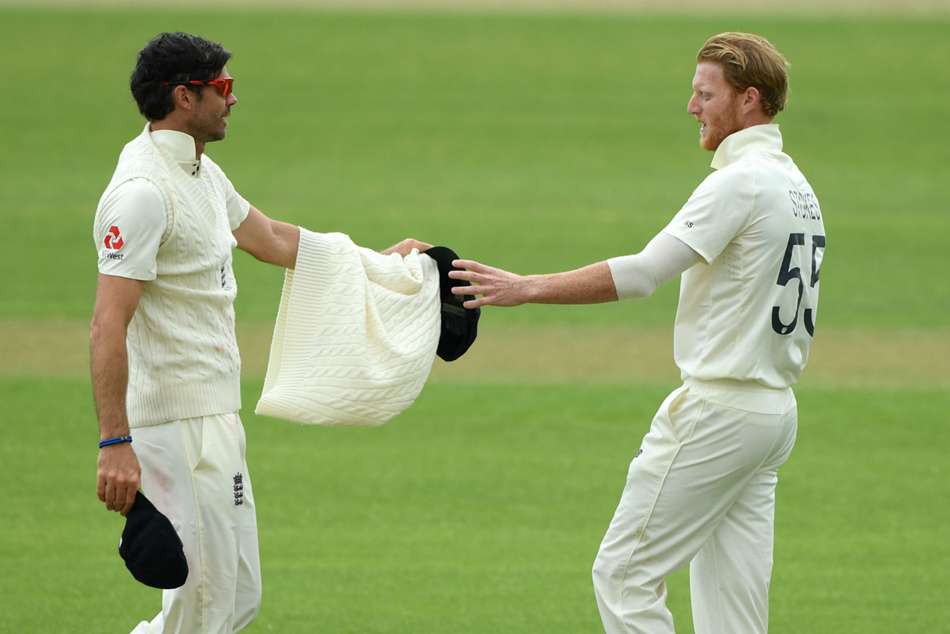 The 38-year-old Gambhir said Stokes is a cricketer whom every captain would like to have in his team.

"That is the kind of impact player you need in every line-up. It would be a dream for every captain to have someone like Ben Stokes - whether he's batting, whether he''s bowling, whether he's fielding," said Gambhir, who played 58 Tests between 2004 and 2016.

Stokes led England in the first Test against the West Indies in the absence of Joe Root, though they lost the series-opener.

Talking about Stokes' leadership qualities, Gambhir, a BJP Member of Parliament, said, "He's a leader in his own capacity. You don't need to be called a captain to be a captain. You can be a leader by your own performances as well.

"So, I think there are a lot of guys would be actually looking to be like Ben Stokes, but unfortunately, there's no one at the moment in world cricket."