Robinson was suspended by the ECB for his offensive racist and sexist tweets, dating back to 2012-13 when he was 18 and 19.

The tweets surfaced when he was making his England debut against New Zealand at Lord's earlier this month. 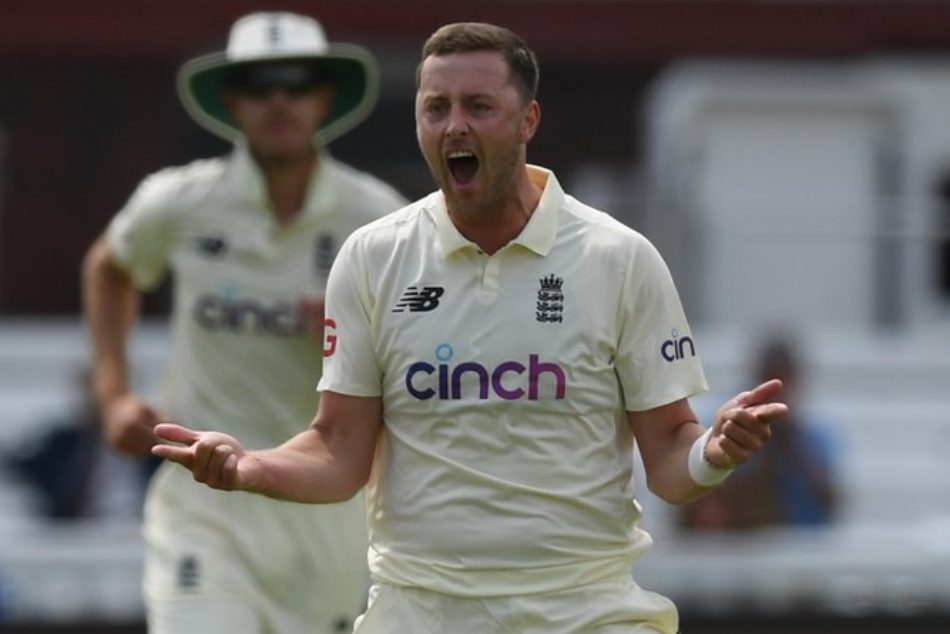 The England and Wales Cricket Board (ECB) suspended the 27-year-old from international cricket pending an investigation.

"Mitch Claydon is added to the Sharks squad as cover for the trip to Chelmsford. Henry Crocombe will not travel and will play in Sussex's behind-closed-doors Second XI T20 matches against Hampshire at The 1st Central County Ground instead," Sussex said in a statement. 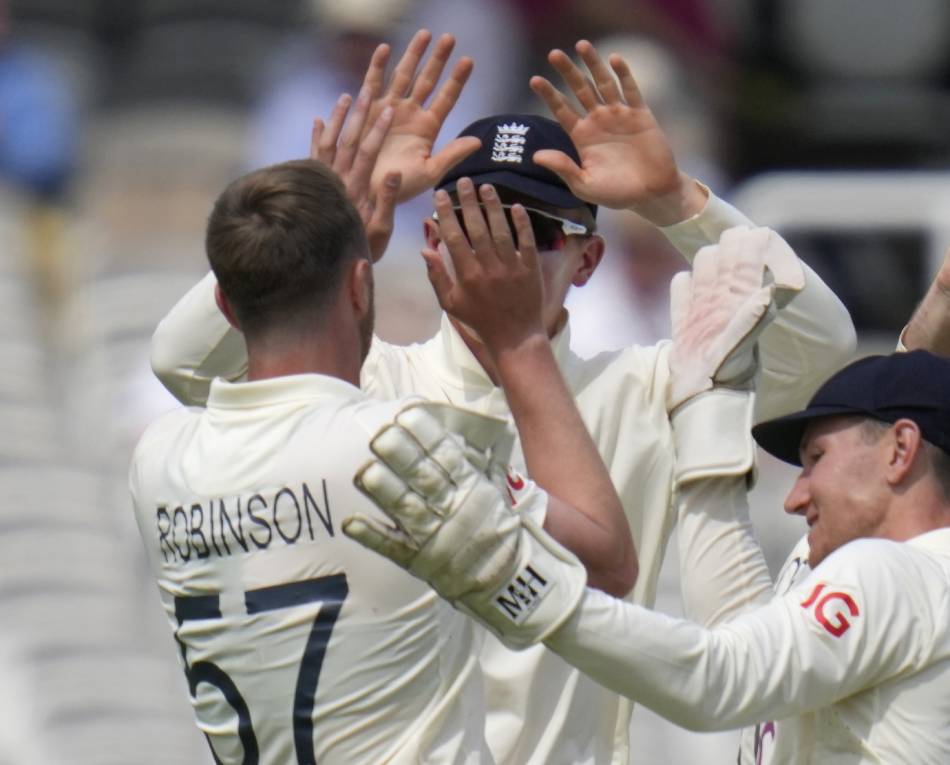 "Henry will be joined by Ollie Robinson in the second team. Ollie makes his return to cricket after taking a short break last week," it added.

Robinson missed Sussex's Vitality Blast T20 fixtures against Gloucestershire and Hampshire Hawks last week as the pacer decided to take a break to spend time with his family.

Robinson has already apologised for his tweets and he got support from his teammates even as a few said the ECB did the right thing.