Both Sehwag and Akhtar said no one has the right to question the family members of the cricketers and their personal lives if the team failed on the field.

Sania has been a victim of unnecessary criticism and found herself in the midst of controversy several times before, and following Pakistan's defeat against India was no different. 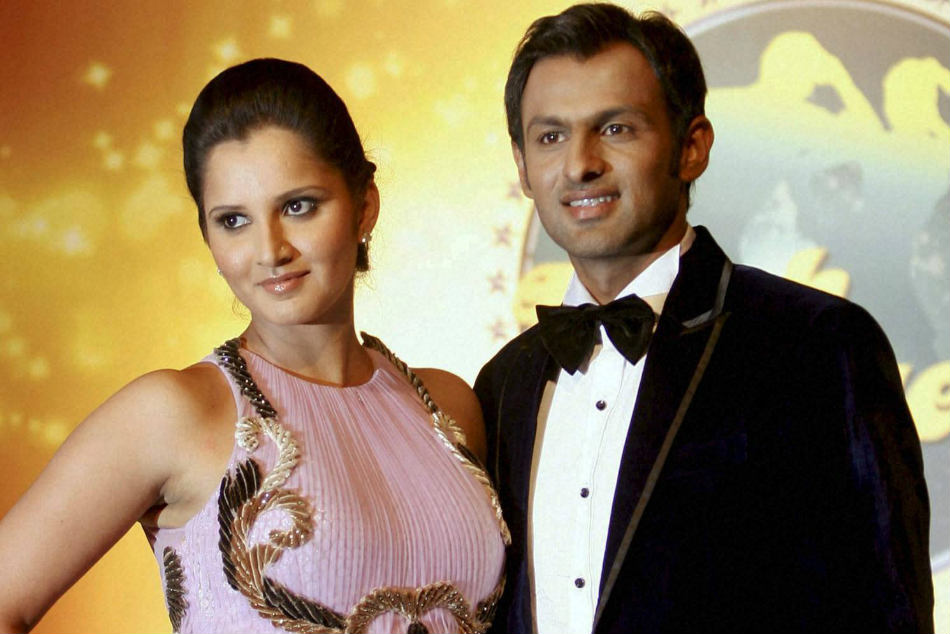 Pictures of Sania and Shoaib sitting in a Manchester restaurant with their son ahead of the all-important clash surfaced on social media. And eneraged cricket fans on Twitter backlashed as Shoaib's poor run on the field continued.

"People are blaming Sania Mirza. Pakistan fans are saying she was the reason for the defeat. What is her fault? She sometimes has to fend off (online) attacks from Indians or Pakistanis. Now the Pakistanis are after her... they are asking her why she went there. Shoaib Malik is her husband. They went to have a meal together... what wrong did they do?" Akhtar said.

Sehwag, who joined Shoaib Akhtar on his YouTube channel, said nobody had the right to talk about players' personal lives.

"I don't think you can connect personal life to their professional careers. I had said this before as well when Virat Kohli got out and Anushka Sharma was there to watch the match. I said you cannot comment on anyone's family... no matter how emotional you are about your team and your players but you cannot go into their personal life."

He said no one should interfere and ask Mirza and Malik where they go and what they eat. "It is his (Malik's) life... he has to prepare himself for an India-Pakistan match and it is his wish how he wants to prepare. No one should raise questions on that. There are guys who cannot sleep till 6 AM... there are others who go out till 6 AM... I don't see the problem in that."

Even Shoaib Malik took to his Twitter handle and pleaded that the cricketers' families must be left alone.