New Delhi, July 15: India's Test specialist Cheteshwar Pujara on Monday said it was a "bit unfair" on New Zealand to finish second best after England were adjudged the World Cup winners on boundary count following an edge-of-the-seat final at Lord's.

England had 22 fours and two sixes to New Zealand's 16 boundaries, tying the match and the ensuing Super Over before winning on boundary count. 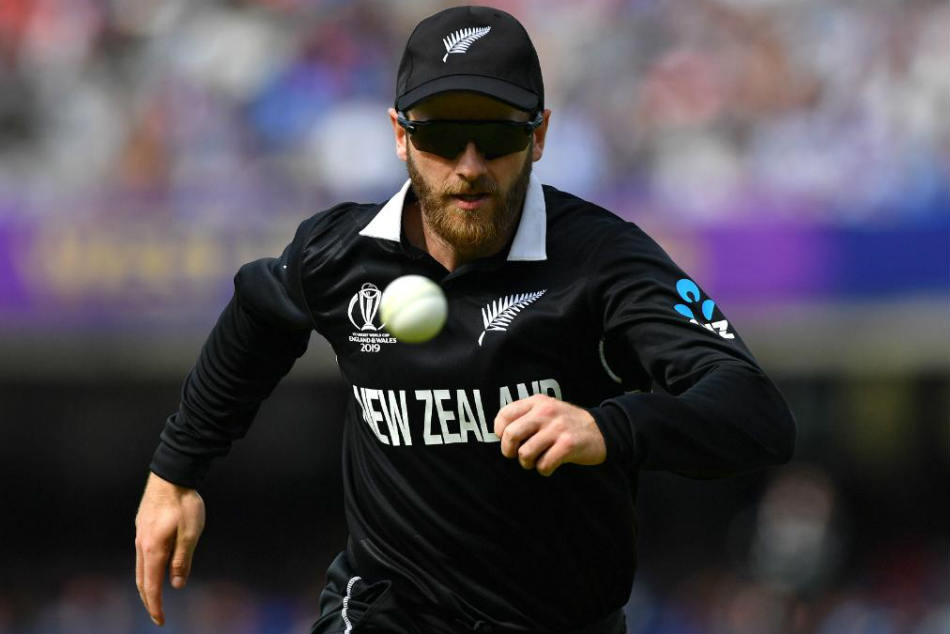 'No losers in the final'

"I felt there were no losers in the final. Both teams should have shared the trophy. But then it is up to ICC to decide, to come up with ideas. It has never ever happened in a World Cup final before, so I am not sure about the rules," Pujara said on the sidelines of a sports conclave organised by Indian Oil Corporation (IOC) here.

"But it can be a bit unfair for New Zealand because they played so well but ultimately it was a great game of cricket and I'm sure this game will be remembered for the time to come."

'Would've been nice to be a part of the WC team'

India's number four position was a subject of constant debate during the World Cup and Pujara said though he would have loved to take that spot in the squad, he is now looking forward to future assignments. "It would have been nice to be a part of the Indian World Cup team but it is something in the past. I am looking forward to the future opportunities and hope to be part of West Indies and Test championship, the focus will be on that. Unfortunately we lost in the semifinals but we will learn from it."

Asked if he thinks he deserves a place in the shorter format, Pujara said: "Of course, see I have been performing well in Tests and so I think I have the capacity to play in the shorter format of the game. I am improving my skills in ODIs and T20Is and in domestic matches I have got the results also. So I want to play all the formats."

Preparations on for Windies tour

India will be touring West Indies for two Tests, three T20Is and three ODIs, beginning August 3 and Pujara said he has already started his preparation for the series. "I have already started my preparation for West Indies. I will be playing some of the league games in India and we have a week's time before travelling to West Indies and we will be preparing there as well. We also have a practice game there," he said.

"In terms of preparation, I am already practising at home, what I have to do to be successful in West Indies, also in terms of fitness. So I am having such conditions which could be there in West Indies. You might have fast pitches there where you have to adjust to the pace and bounce, so I'm preparing in such conditions."

Chance for youngsters if Kohli, Bumrah rested for Tests

Skipper Virat Kohli and pacer Jasprit Bumrah are likely to be rested for the limited over series against West Indies and Pujara said it would be a good opportunity for the youngsters to prove themselves. "Kohli and Bumrah are part of all the formats, they are playing constant cricket so obviously they need rest. I am not sure if they will be part of Test squad but from what I heard is they might not be there for ODIs and T20s, we have to wait for the team announcement," he said.

"So if they are not part of Tests, we have some young players, obviously they can't match the experience of Bumrah and Kohli but it is a good opportunity for them to perform and show their talent. It would be the right platform to test the youngster."

Talking about the inaugural World Test Championship which involves the nine top-ranked nations competing in a league between July 2019 and April 2021, Pujara said: "Test championship will bring back the importance of Test cricket. Many players are looking forward to it and obviously we would want to win it. Each and every Tests and series, especially away from home, will be important because there will be points. Performances will be monitored and we will have to win each and every Test match."