London, April 23: Arsene Wenger will "have no shortage of offers" once he becomes a free agent, according to the man who appointed him at Arsenal.

The Frenchman announced last week he will leave the Gunners at the end of the season, ending his near 22-year tenure that included the move from Highbury to Emirates Stadium.

Wenger revealed after Sunday's 4-1 win over West Ham that it will be "emotionally difficult" to say goodbye to the club, though he gave no indication of any plans to retire from the game. 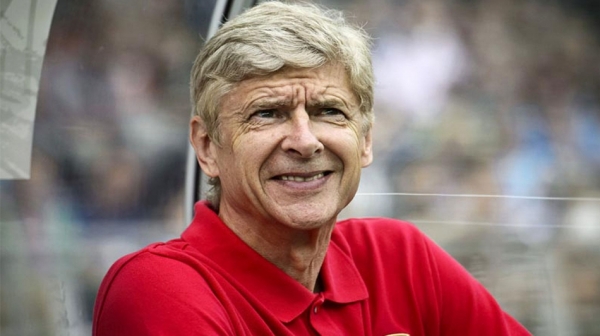 Managing another club would be 'difficult' - Wenger

"He's going to be 69 in October but he's extraordinarily fit," Dein said in an interview with Sky Sports.

"From when I met him to today, he's kept himself so fit. He's got a very active mind too, and such a knowledge of the game.

"I know for a fact that he's been approached by some of the biggest clubs in the world, I think Real Madrid, Paris Saint-Germain. The England national team wanted him at one stage.

"There will be no shortage of offers. I've personally had calls from various people saying can they speak to him.

"He will not be short of offers from clubs, if he wants the job."

Wenger still has work to do before he can consider his future; Arsenal take on Atletico Madrid in the Europa League semi-finals and also have four more league games to play before the end of the campaign.