London, October 17: Mikel Arteta knows Thomas Partey is expected to hit the ground running at Arsenal but is confident the high-profile arrival can adapt quickly to the Premier League.

The Gunners beat the clock to sign Partey from Atletico Madrid on deadline day after triggering the Ghana midfielder's release clause, reportedly set at £45million.

Partey played regularly in the Champions League and La Liga for Atleti, winning the Europa League and Super Cup during his time with Diego Simeone's side. 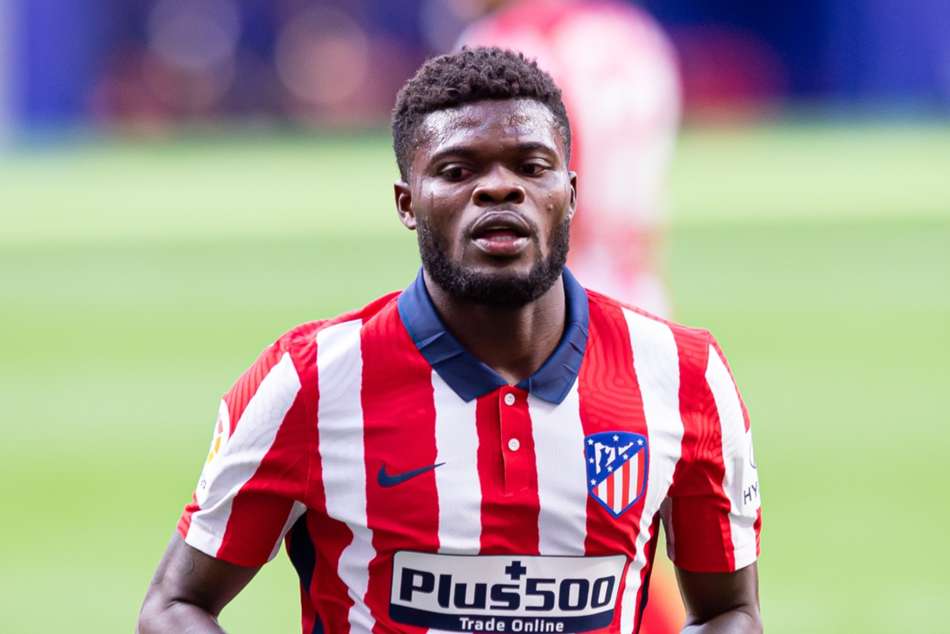 The signing of the 27-year-old is seen as somewhat of a coup for Arsenal, though Arteta acknowledges the new recruit will be under pressure to make an immediate impact.

"Probably [the expectations will be high], there is a lot of expectations but we have to give always time players to adapt," he said of Partey, who averaged 2.4 tackles, 1.7 interceptions 7.9 recoveries per game in La Liga last season. 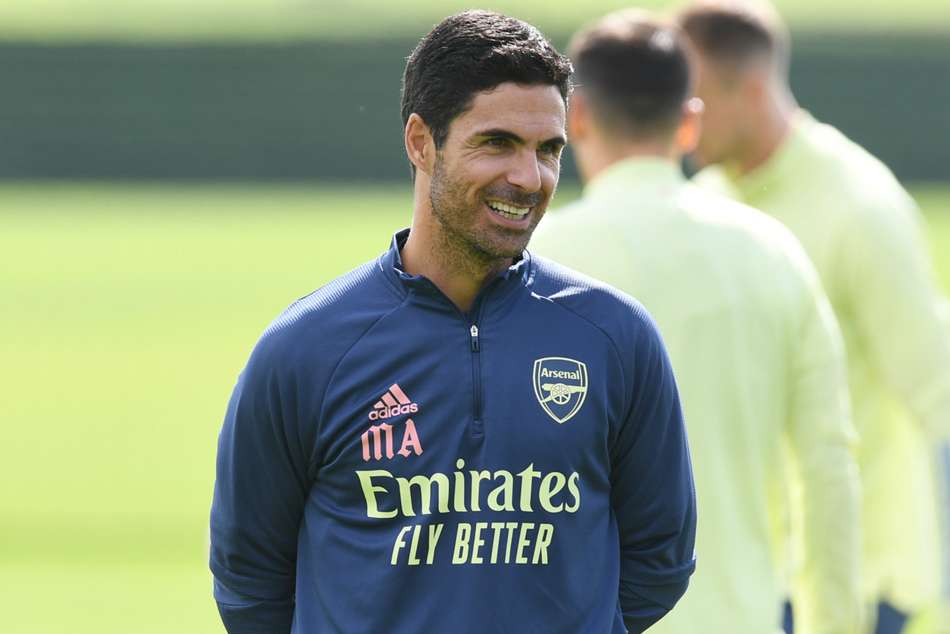 "La Liga and the Premier League are completely different, the style of play of Atletico Madrid and ours, there are some big differences there as well.

"What isn't in question is the quality of the player, the level he's been playing at for the last five or six years and that obviously will be a big help.

"He has the support of all the coaching staff, the players and fans. I think that adaptation will be quick."

Arteta said the signing of Partey represented an important one for a squad that is a mixture of young talent and players in the latter stages of their careers.

"Well, we need a balance between a lot of young players we have in some breakthrough development phases, and others in the peak or twilight of their career," he said during a media conference.

"We believe he was the right recruitment for us in terms of age, in terms of history, his career, where he's been educated, the amount of experience he has, the quality he has to adapt to our game and this very competitive league we are involved in.

"And also because of the numbers, we were very short in midfield, we needed to strengthen there."

Arteta also stated the flexibility of Partey to play several roles in midfield was a big influence in Arsenal's pursuit.

"I think he's going to give us more versatility in our way of playing, he can play in two or three different positions as well when we're able to change formations, or game plans against certain opponents," he said.

"I think he'll give us something we don't have in the team."

Speaking at a news conference previewing Arsenal's trip to Manchester City, Arteta explained why Mesut Ozil was left out of the Gunners' Europa League squad. 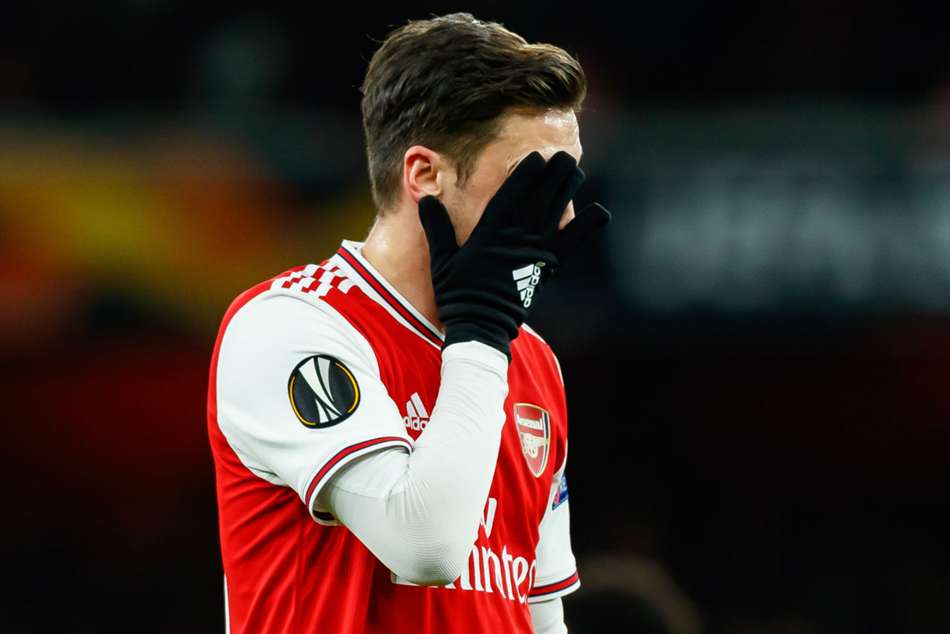 Ozil turned 32 this week, the same age as team-mate Sokratis Papastathopoulos who was also omitted.

Arteta said he spoke to both players, whose futures appear to lie away from north London, about his decision but insists their age had little to do with it.

"I spoke to them, I wanted to tell them face to face before releasing the squad and I explained my reasons why, the numbers we had," he said.

"It was really difficult for me to tell them that. We just had restrictions, the rules. [I said to] respect the decision, train in the best possible way, help the team how they can and see in December.

"I don't think age is the big concern. When you are young and you have to accept a decision like that it's really tough, because you want to see your future building and evolving and it's a big stone in your way.

"It's about how you react to disappointment, try to look at overall picture and make the right decision, that's all."