Atletico Madrid v Chelsea: The evolution of Marcos Llorente since the Anfield night that changed his life

By Peter Hanson
Updated: Tuesday, February 23, 2021, 14:05 [IST]
omnisport-MyKhel Team
Marcos Llorente has evolved over the past 12 months and will look to be a key player when Atletico Madrid face Chelsea.

A tired old cliche it may be, but for Marcos Llorente such a notion is one that ultimately he believes "literally changed my life".

The date was March 11, 2020, back at a time when the world was changing, or about to change, for everyone due to the coronavirus pandemic. For Llorente things changed because of a Diego Simeone masterstroke.

Atletico Madrid were losing 0-1 to Liverpool at Anfield in the Champions League last-16 second leg, which left the teams locked at 1-1 on aggregate.

With 56 minutes gone, Llorente entered the fray for Diego Costa. To most observers this was Simeone trying to close the door, put on a defensive-minded midfielder, head to extra time, maybe sneak a goal on the counter or win on penalties.

"The match at Anfield was a great turning point for my career, indeed it literally changed my life," Llorente said back in November.

"I always say, however, that in football you have to confirm yourself every day. I know that I had a good performance against Liverpool, but the important thing is to maintain this continuity of performance over time. I am succeeding and I am very happy with what I am doing." 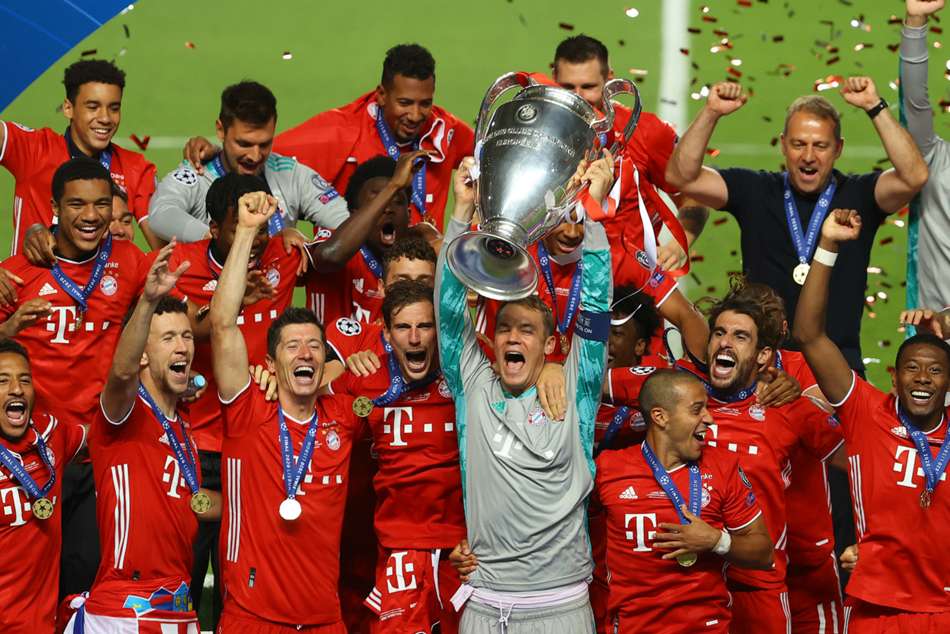 Since that night, the forgotten man of Real Madrid has become one of the most important cogss in Simeone's tactical machine, and on Tuesday he returns to the last-16 stage to face more English opposition in Chelsea as a completely different player to the one he was a year ago.

This season alone has highlighted Llorente's transformation. Among midfielders in LaLiga, only Jose Luis Morales (11) has managed more goals than Llorente (9).

In terms of assists, Llorente (8) ranks only behind Jorge de Frutos for midfielders, while he is just outside the top 10 for chances created from open play (28). Additionally, he is sixth for shots total (36) and third for shots on target (16).

For a direct comparison, in Llorente's final season at Real Madrid in 2018-19, over the course of the entire season he had two goals, zero assists, six chances created from open play, seven shots and four on target.

Llorente's passing success rate in the final third during that campaign at the Santiago Bernabeu is down from 86.17 per cent to 75.37. But he has already had 457 successful passes in the opposition third this term compared to the 281 in the whole of his last at Madrid – showing he is contributing much more frequently further up the pitch.

Also, over the past two seasons, Llorente has 14 goals despite his expected goals (xG) rating being four. Robert Lewandowski, the top scorer in European football over the past two campaigns, had an xG of 63 and scored 71 (excluding penalties) meaning Llorente's differential was actually higher.

A dive deeper into the numbers, shows just how influential Llorente has become as an attacking force to Atleti.

Of the sequences ending in a shot, Llorente has started 13 of those attacks - again the highest at Atleti, and the sixth highest among LaLiga midfielders. He has started five sequences that have resulted in a goal for his team, a joint-high with Real Madrid's Casemiro.

He has also had 30 involvements in build-ups ending with a shot, and six ending in a goal – the first a team high and the second beaten only by Thomas Lemar.

Atleti head into the first leg against the Blues top of LaLiga, even though a solitary point from two matches against Levante over the past week has seen their lead over rivals Madrid trimmed to five points.

In Chelsea, Simeone's men face a side aiming to show their rejuvenation under Thomas Tuchel is more than the supposed new-manager bounce.

And for Llorente, it is an opportunity to showcase his evolution since that fateful night at Anfield.