By Sajith B Warrier
Updated: Wednesday, July 29, 2020, 10:45 [IST]
oi-Sajith B Warrier
Manchester City's fortunes have turned since the Abu Dhabi royal family took over them in 2008.

Bengaluru, July 29: While dismissing UEFA allegations that Manchester City disguised equity funding from their owners as sponsorship income, the Court of Arbitration for Sport (CAS) admitted that the Premier League club showed blatant disregard to the probe initiated against the claim that they broke Financial Fair Play (FFP) rules.

The decision allows Manchester City to compete in next season's UEFA Champions League. 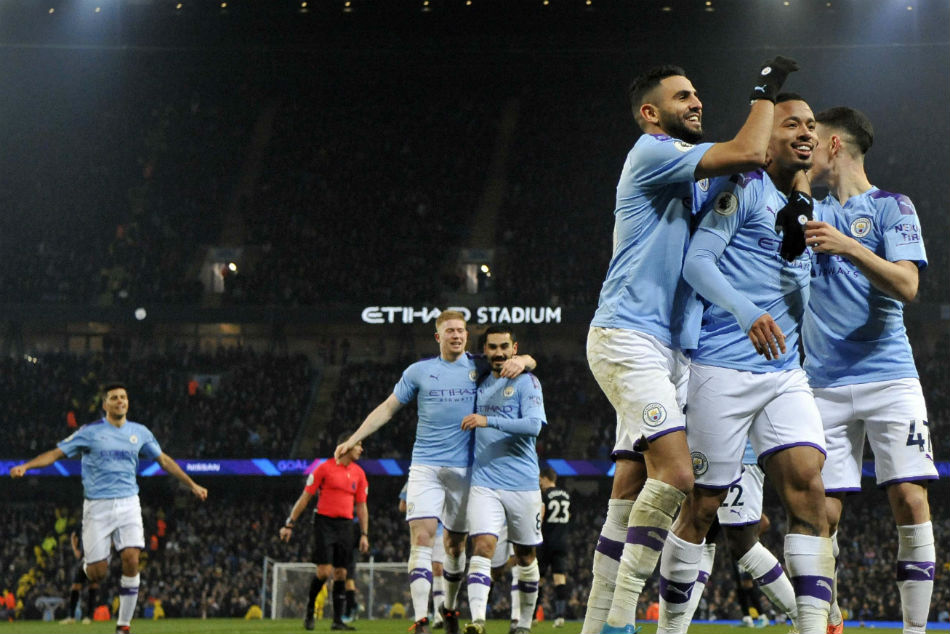 The sport's highest court also reduced the fine for Manchester City's failure to co-operate with UEFA to 10 million euros from 30 million euros.

It may be recalled that UEFA had ruled in February that City had committed serious FFP breaches and failed to co-operate with its investigation. 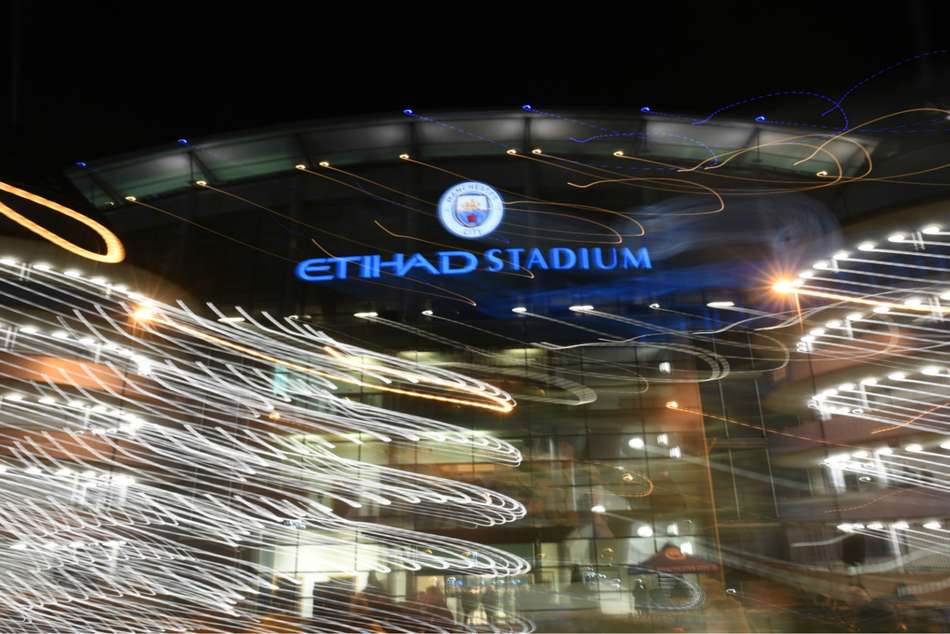 Manchester City slapped with a two-year ban by UEFA

The FFP regulations are designed to stop clubs running up big losses through spending on players. They also ensure sponsorship deals are based on their real market value and are genuine commercial agreements and not ways for owners to pump cash into a club to get around the rules.

Manchester City's fortunes have been turned drastically since a takeover from Shiekh Mansour, a member of the Abu Dhabi royal family, in 2008.

UEFA opened an investigation into City in March, 2019, after the publication of Football Leaks documents led to allegations that the club's Abu Dhabi-based owners inflated sponsorship agreements to comply with the FFP requirements. 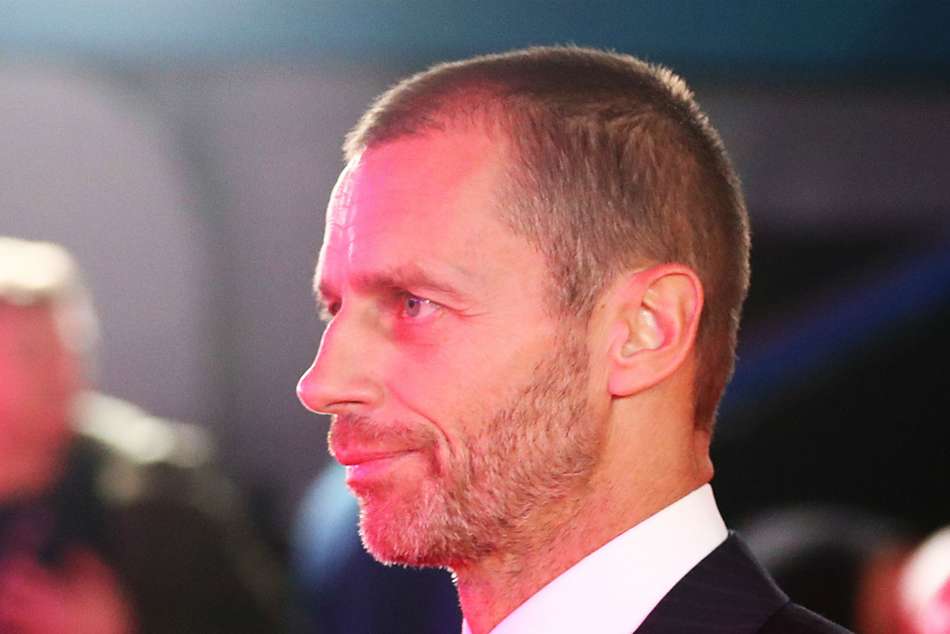 The leaked documents included club e-mails which referred to money being routed through sponsors.

Explaining the decision to overturn the ban, CAS said that the charge of "dishonest concealment of equity", which was unproven, was more serious than the failure to co-operate with UEFA's investigation.

In the aftermath of the CAS overturning the ban Manchester City's boss Pep Guardiola gave an impassioned address during which he accused other clubs in England's top-flight of "whispering" about his own. 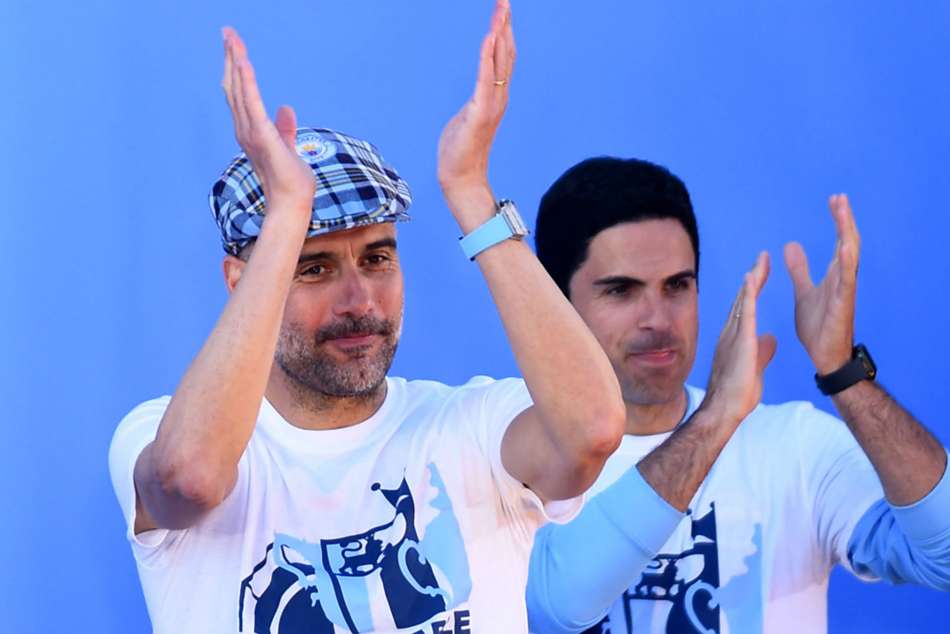 Guardiola takes a dig at Arsenal after CAS verdict

Nine Premier League clubs - Arsenal, Burnley, Chelsea, Leicester, Liverpool, Man United, Newcastle, Tottenham and Wolves - filed an application to UEFA for City not to be allowed to compete in European competition if a verdict was not reached before the start of the 2020-21 season.