CAS to hear FA's appeal against FIFA on June 26

Bengaluru, May 13: The English Football Association's (FA) appeal against FIFA in relation to a transfer ban and fine on Premier League club Chelsea in 2019 will be heard by the Court of Arbitration for Sport (CAS) at its headquarters in Lausanne, Switzerland, on June 26.

The FA was fined 510,000 Swiss Francs, later reduced to 350,000, last year for a breach of the rules involving the international transfer and first registration of minors.

Chelsea was punished in February 2019, for breaches of the rules pertaining to the international transfer and registration of players under the age of 18.

Chelsea were handed a two-window ban at the time, but the CAS halved that on appeal in December and also reduced their fine. 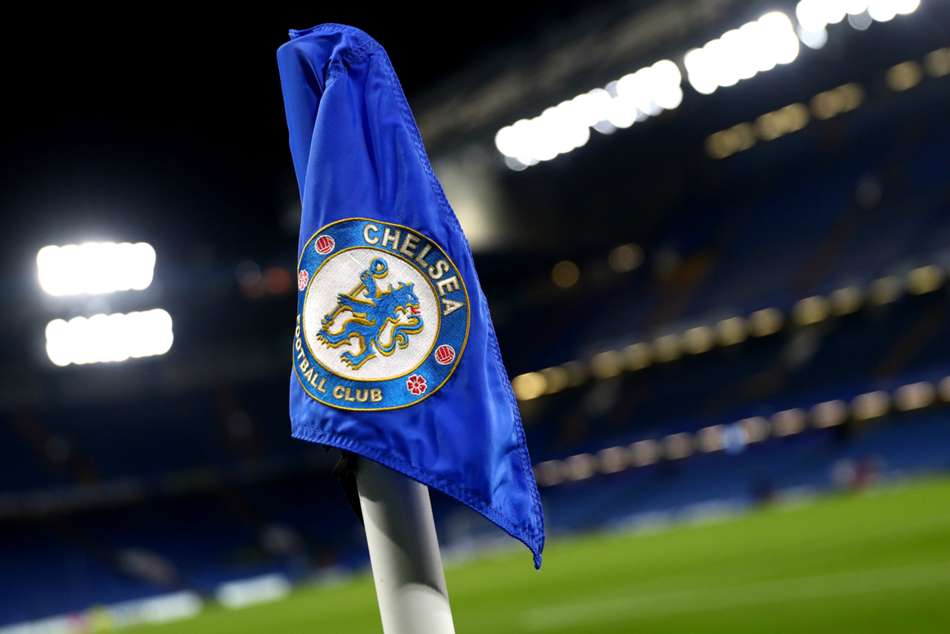 Chelsea to appeal against transfer ban

FIFA had declared Chelsea in breach of the regulations in the case of 29 players after a lengthy investigation into registration at academy level.

The arbitrator found only 'about a third of the violations' declared by FIFA and said many were not as serious as maintained.

The CAS ruling in December also said that Chelsea had violated rules in a 'significantly smaller' number of cases than FIFA said, and that the violations were less serious than previously judged.

"The FA has co-operated fully with FIFA's investigation. As this is an ongoing legal process it would not be appropriate to comment further at this time," an FA spokesperson was quoted as saying by AS daily when asked about the proposed hearing on June 26.