Manchester, January 1: Edinson Cavani has accepted his Football Association (FA) ban but insisted "my heart is at peace" over the social media post that saw him sanctioned.

The Manchester United striker was suspended for three games and hit with a £100,000 fine for posting a message in response to an Instagram story following the Red Devils' 3-2 win over Southampton on November 29, a game in which Cavani scored twice.

Cavani used a Spanish phrase in the post, which was later deleted after he was told of its potential to cause offence, and it resulted in an FA charge for bringing the game into disrepute. 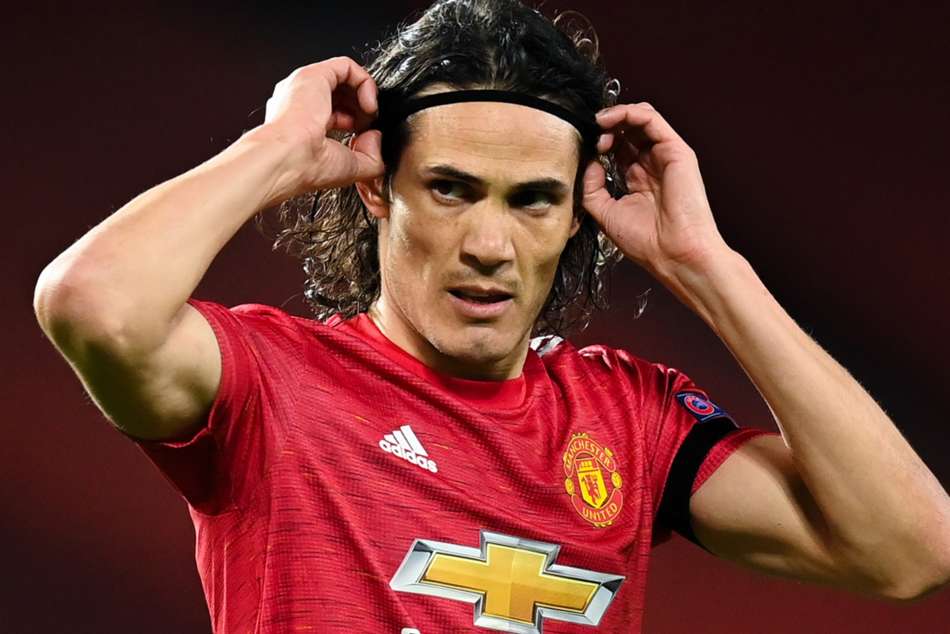 The Uruguay international posted on Twitter to apologise for any offence caused, but insists it was a misunderstanding as a result of a difference in culture.

"Hello everyone. I do not want to extend much in this uncomfortable moment for me. I want to share with you that I accept the disciplinary sanction knowing that I am foreign to English language customs, but I do not share the point of view," he wrote.

"I apologise if I offended someone with an expression of affection towards a friend, nothing further in my intention.

"Those who know me know that my effort always seeks the simplest joy and friendship! I appreciate the countless expressions of support and affection.

"My heart is at peace, because I know that I always expressed myself with affection according to my culture and way of life. I send you a sincere hug."

Cavani has scored three goals in nine Premier League appearances for a United side who are second in the table, three points back of leaders Liverpool with a game in hand.