By Mykhel Team
Updated: Wednesday, October 13, 2021, 11:32 [IST]
omnisport-MyKhel Team
Denmark completed their perfect run in Group F as they claimed an eighth win in as many games to confirm their place at the World Cup.

Vienna, October 13: Denmark became just the second team to secure a place at the 2022 World Cup after defeating Austria 1-0 in Group F.

Joakim Maehle's second-half strike proved enough to edge past Franco Foda's side and claim an unassailable seven-point lead over Scotland with two matches left to play.

Denmark, while remaining resolute at the back, have mustered 27 unanswered goals, with thrashings of Moldova, Israel and Austria in the reverse fixture capping a perfect campaign for the Scandinavian outfit.

Hjulmand's men head to Qatar in 13 months' time with major tournament experience under their belt as well after making it to the semi-finals of Euro 2020 before suffering extra-time heartbreak against England.

Indeed, Denmark – who dealt with the hospitalisation of Christian Eriksen during the opening stages of the competition – started with consecutive losses but defied the odds to reach the last four.

They became just the fifth side in the history of the World Cup and European Championships to both win three games and lose three games in the same edition.

However, Denmark will look to use that experience after exiting at the last-16 stage in the previous World Cup to chase further success in 2022.

Aside from Denmark, Germany are the only other team to have earned qualification so far to join hosts Qatar at the tournament. 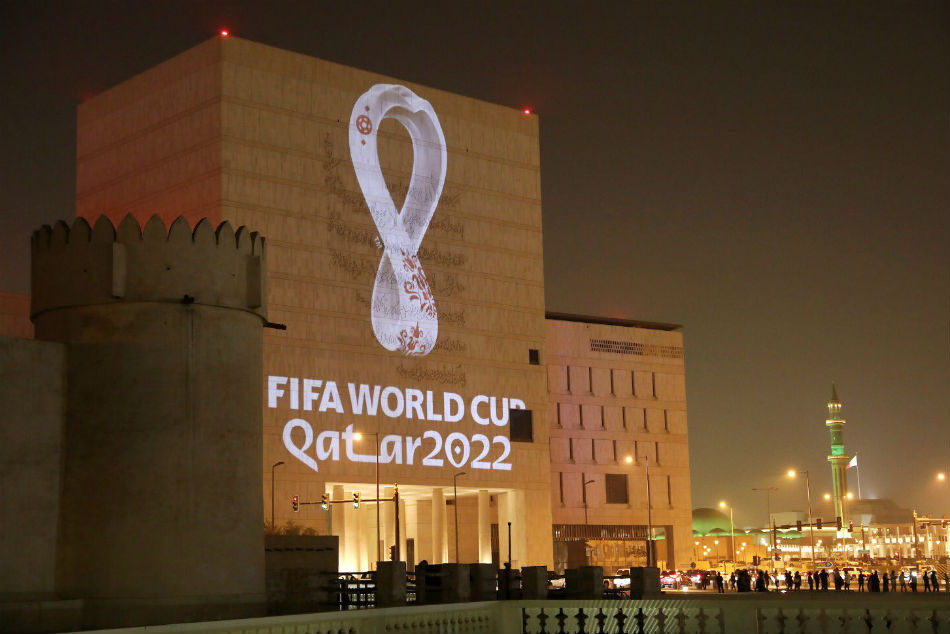 It may be recalled that Germany became the first national team to qualify for the 2022 World Cup in Qatar after beating North Macedonia 4-0 in Skopje on Monday (October 11). 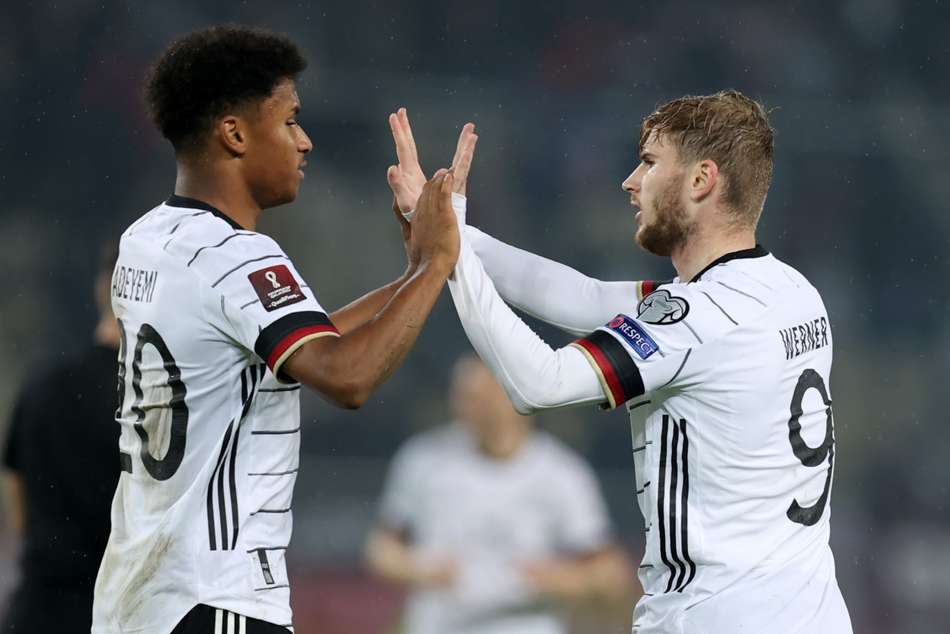 Later, the country's football federation rules out reports that they were planning to boycott the Qatar 2022 FIFA World Cup over the country's poor human rights record.