By Rob Lancaster
Updated: Wednesday, April 21, 2021, 10:23 [IST]
omnisport-MyKhel Team
How do the 12 clubs signed up to the breakaway European Super League stack up against one another?

London, April 20: If you are a football fan there is simply no escaping the controversy caused by the announcement 12 teams have signed up to form a breakaway European Super League.

Talk of such a competition is nothing new, rumours have been swirling for years, but the furore caused has still been widespread with pundits, players and fans alike united in their disapproval.

UEFA and the major European governing bodies and leagues have vowed to do all they can to kill the proposals and huge sanctions have been threatened if the teams go ahead with the league. 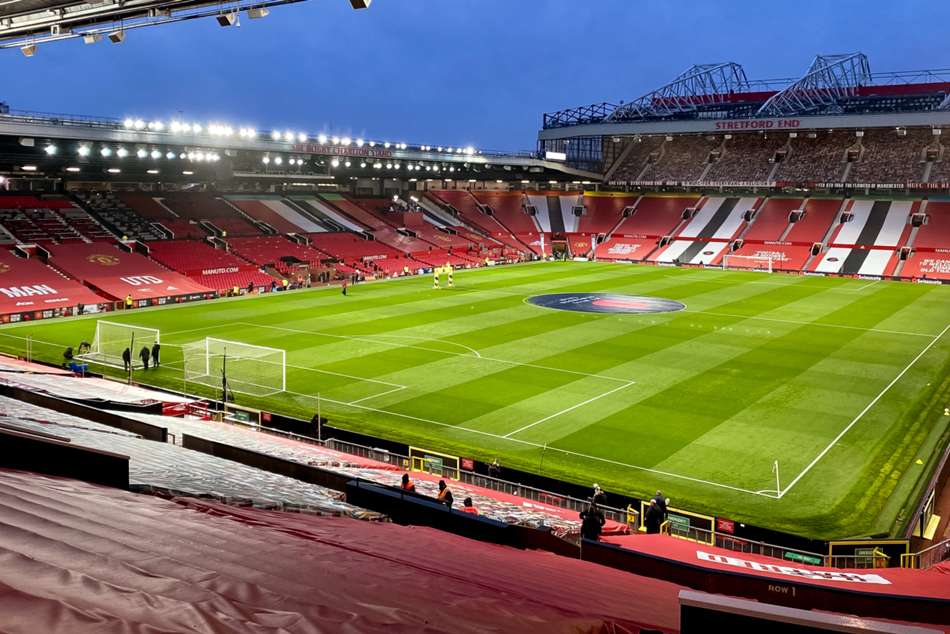 But part of the debate has also centred around the credentials of some of the teams who have been invited to participate, with six from the Premier League, three from La Liga and three from Serie A agreeing to join. Below we have reviewed each of the 12 clubs involved.

THE 'BIG SIX' FROM THE PREMIER LEAGUE

Arsenal's place on the list comes with the club having failed to qualify for the Champions League since the 2016-17 season, the penultimate year of Arsene Wenger's long reign. The Gunners appear unlikely to make a return via the domestic route this season, as they sit well adrift of the top four in the Premier League. However, they are still in the Europa League, with a semi-final tie against Spanish side Villarreal – coached by former Arsenal boss Unai Emery, no less – to come.

The outlook for Chelsea changed dramatically in 2003, when Roman Abramovich became the new owner. Prior to the Russian's arrival, the Blues had one the top-flight title just once. They have been crowned Premier League champions five times since, however, and also enjoyed Champions League success in 2012. In overcoming Porto across two legs, they have reached the semi-finals of the competition this term for the first time since 2014.

The Reds have a storied history, but there has been success in recent seasons under the guidance of Jurgen Klopp. No British club has won Europe's premier club competition more times than Liverpool, while the 2019-20 Premier League title triumph finally ended a 30-year wait to get back on their perch at home. However, they only featured in the Champions League once between the 2009-10 and 2017-18 campaigns, while their hopes of repeating their success of 2019 since lifting the trophy in Madrid have resulted in exits to Spanish opponents who also involved in the Super League.

The Premier League champions in waiting are on course to claim a third title with Pep Guardiola at the helm. However, City slipped down to the third tier of the English football pyramid as recently as 1998, while only became one of the powerhouses of the domestic game following the arrival of a new owner in Sheikh Mansour. They first appeared in the Champions League in 2011-12 and are yet to get beyond the semi-final stage, meaning the Cup Winners' Cup success in 1970 remains the club's only European trophy.

United were the dominant force in the Premier League era under Alex Ferguson, winning the title 13 times to overtake Liverpool's record tally. However, since their legendary manager departed, the Red Devils have not managed to add to their overall tally as 20-time top-flight champions. There was FA Cup success under Louis van Gaal - who was then sacked - and an EFL-Europa League double during Jose Mourinho's time in charge at Old Trafford. In the Champions League, United have only gone as far as the last eight since losing the 2011 final to a Lionel Messi-inspired Barcelona.

Now searching for a new manager following the dismissal of Jose Mourinho less than 24 hours after confirming their Super League involvement, Spurs' best-ever finish in a Premier League season came in 2016-17 when second behind champions Chelsea. There was a Champions League final appearance in 2019 too, though they missed out on glory when losing 1-0 to Liverpool. Indeed, Tottenham have not secured silverware since the League Cup triumph in 2008, while the most recent of their two top-flight league titles was way back in 1960-61.

A huge club in their own right, of that there is no doubt. But the last of Atleti's LaLiga title wins came in 2014, and that was only their second since 1977. Three times runners-up for Europe's greatest continental prize but as yet there has been no Champions League triumph for Atletico Madrid. While Diego Simeone has overseen a great period at Atleti, and the club has muscled into the fight with their more illustrious Clasico rivals, it should certainly be no shoo-in that Atleti deserve an automatic spot at this table.

Another LaLiga heavyweight, boasting the talents of Lionel Messi of course, that would certainly not be out of place in a Super League, both in terms of history and trophies won. Barcelona's well-documented financial issues off the pitch may also offer a further explanation for the desire for a mind-boggling windfall. While Barca were beaten to LaLiga by Clasico rivals Madrid last term, they have already collected silverware this time around in the form of the Copa del Rey. Champions League success has not arrived since 2015 but Barca's credentials stand up to scrutiny.

The Milan giants are a club rich in history, who have scaled the heights in European football. But also another who have struggled to reach such past glories until this term – with Antonio Conte's side appearing primed to win a first Serie A title since 2010, the year Jose Mourinho oversaw a famous treble also comprising the Coppa Italia and Champions League. While some would dispute Inter's place in a Super League, the signs are the Nerazzurri are on the way back to consistently challenging among the elite.

The Old Lady of Italian football. With 36 Serie A titles to their name, Juventus are the most successful club in the history of the Italian top flight. While the Bianconeri have not won the Champions League since 1996, they have been runners-up in 2015 and 2017 and no one can doubt the grandeur of this historic club. The past decade in Italy has been dominated by Juventus who have won nine titles in a row, but their quest for 10 has hit a bump as a side spearheaded by the evergreen Cristiano Ronaldo sits fourth in the maiden campaign of Andrea Pirlo.

Once of the most revered and loved teams across the globe, the Rossoneri have fallen on hard times in recent years. Only Madrid can boast more than Milan's seven European/Champions League victories, while many of the all-time greats have donned the famous red and black jersey. But you have to go back to 2007 for the last time Milan were crowned champions of Europe, while 10 years have past since they lifted the Serie A title. Indeed, they have not even played in the Champions League since the 2013-14 campaign – albeit Stefano Pioli's men appeared destined to return to the competition this term.

While some of the teams in this controversial process may raise a few eyebrows, there is little doubt a club with the prestige of Real Madrid would not be involved. Record winners of the European Cup/Champions League on 13 occasions (the last of which coming as recently as 2018, the third in succession under Zinedine Zidane), and 34 times winners of LaLiga (including last season) there is little doubt Los Blancos are an established part of the European elite. This term, they are into the semi-finals of the Champions League and sit second in a tight race for the top flight title in Spain.