Bengaluru, April 23: Chelsea are in contention for silverware after goals by Olivier Giroud and Alvaro Morata against Southampton set up a mouth-watering FA Cup final with Manchester United later on May 19. It was the third consecutive win for the Blues in all competitions.

It offers Antonio Conte's side a chance to save their poor performance, but it won't be easy against Manchester United, who beat Tottenham Hotspur on Saturday.

But before delving into the final, let's take a look at the talking points from the Chelsea vs Southampton FA Cup semi-final at the Wembley Stadium.

Olivier Giroud arrived at Chelsea in the winter transfer window from Arsenal to solve their striker crisis. After an initial tough period, it appears that Giroud has settled in the Chelsea side. After his heroics against Southampton in the Premier League a week ago, he again scored a brilliant goal against them in the semifinal. It was a brilliant goal initiated by Gary Cahill, who found Eden Hazard. Hazard controlled the pass well and opened the mouth of the goal for Chelsea. Hazard passed the ball to Giroud and the Frenchman dribbled past three defenders to beat Alex Mccarthy in the Southampton goal and give Chelsea an important lead in the match.

When Giroud turns into messi pic.twitter.com/eiyxC1Gai5

Chelsea have snatched three consecutive victories in all competitions, suggesting they are back to their best in the last lap of the season. The Blues are now just five points behind Tottenham Hotspur in the race for the top-four in the Premier League and are also in the final of FA Cup. While it could be too late for them in the Premier League, they can still finish the season on a high if they clinch the FA Cup.

The question is hovering all around the Stamford Bridge - 'Is Antonio Conte going to stay at Chelsea for another season?’ Antonio Conte had won the Premier League for the Blues in his first season in-charge of the club. But this season, Chelsea might fall short of finishing among the top four. After this victory, Chelsea have a chance to salvage the season by winning the FA Cup. Will that be enough for Conte to stay for another season at Chelsea? Only time can answer this question.

'We must be pleased for our fans' 👍 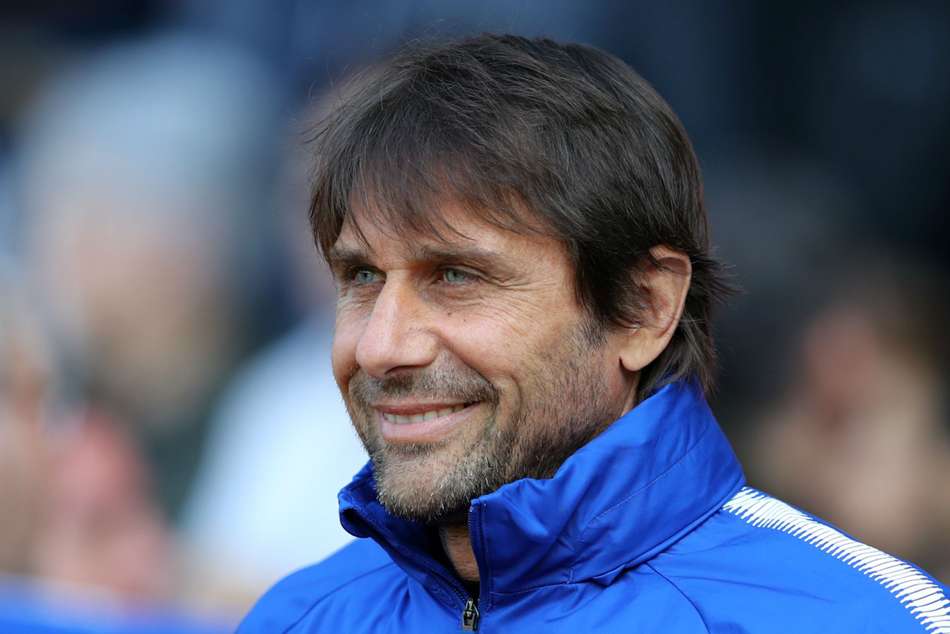 FA Cup win will save us this season: Conte

The Saints are on the verge of being relegated from the Premier League. The victory in this match could have taken them in the final of the prestigious tournament. But they failed to show enough determination after conceding one goal in the beginning of the second half. They put some pressure on the defence of the Blues but that was not enough for them to fight back. Shane Long missed a beautiful opportunity to equalise the scoreline and they eventually lost 0-2. The season has more or less ended for Southampton after this defeat.

Chelsea have booked their date against Manchester United on May 19 in the FA Cup Final. Both teams have a chance at grabbing a trophy this season, which will make them go all out at each other at Wembley. It will be a battle of styles between Conte and Jose Mourinho. Out of these two, Mourinho has a better record of winning trophies than Conte. But the Italian will surely look to outwit Mourinho and prove a point in the season's final game.