The 32-year-old Belgian international midfielder has a normal temperature and is feeling fine, Shandong said, but "is under observation and having treatment at a designated medical facility".

"The club will do its best... to help in the treatment and recovery of the player." 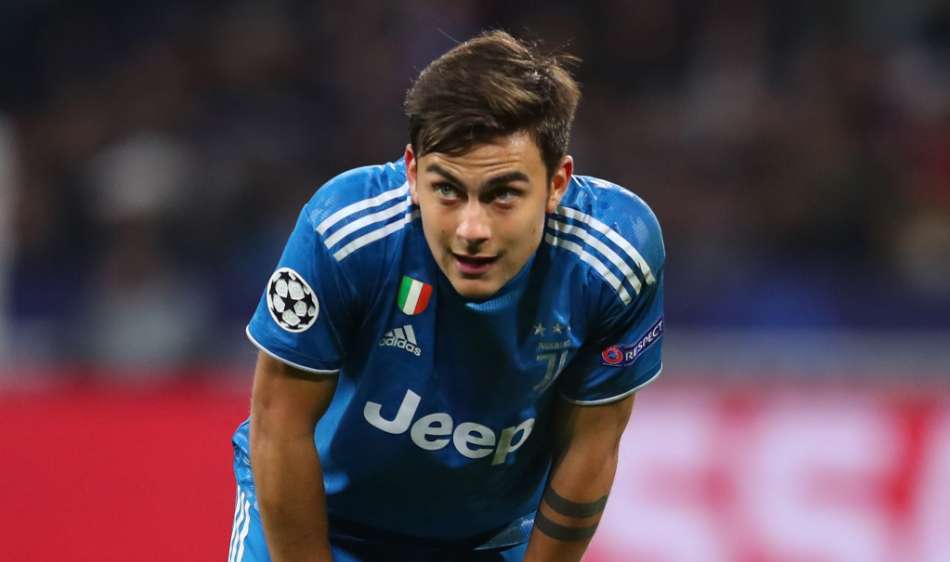 But he is the first confirmed case in the CSL, dealing a blow to the league's hopes of starting the season as early as next month.

The campaign was supposed to begin last month but has been indefinitely postponed by the outbreak. 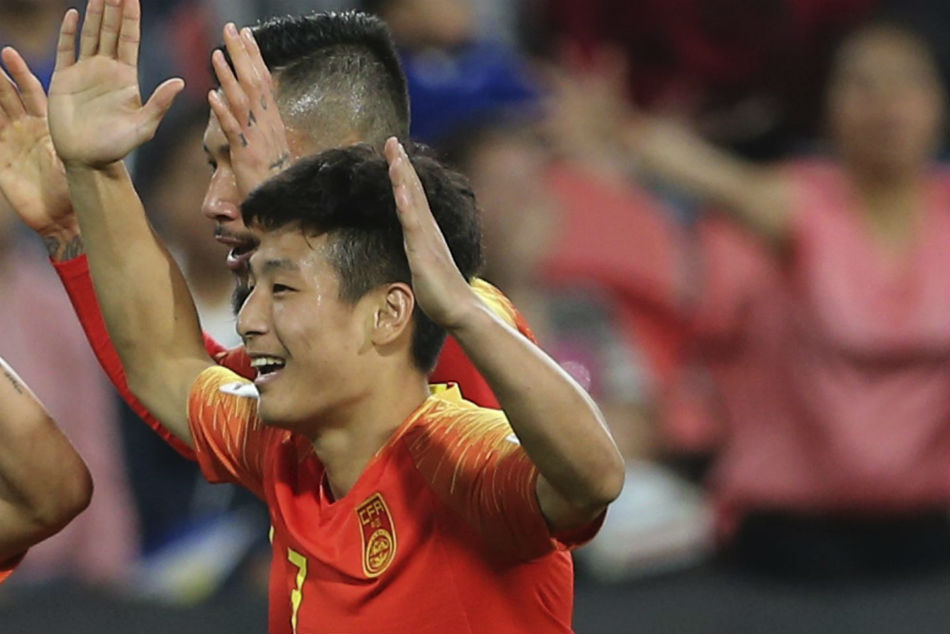 On Saturday (March 21), the Chinese Football Association said that the country's best-known player, forward Wu Lei, had also tested positive for the coronavirus.

Wu, who plays for Spanish strugglers Espanyol, is in self-isolation at home in Barcelona and has only mild symptoms.

The coronavirus emerged in the central Chinese city of Wuhan in December and has since spread across the world and become a pandemic, killing 13,000 people and infecting more than 300,000.