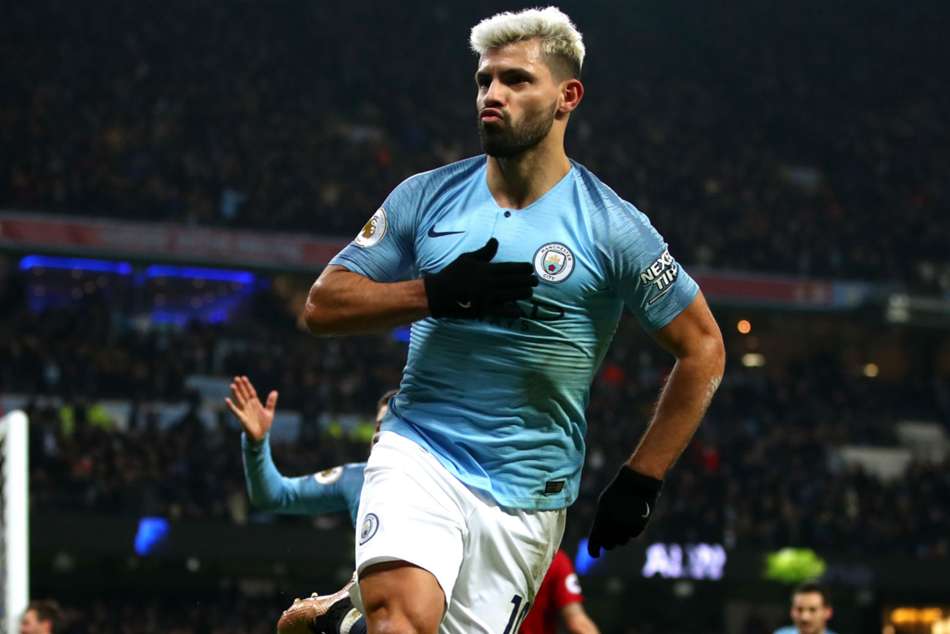 The Belgium international – who came off the substitutes' bench in his side's 0-0 draw with Leicester City on Sunday – has been given the award for his 15 Premier League assists this season.

That total put him one ahead of Bournemouth's Ryan Fraser.

Hazard has been heavily linked with a move to LaLiga giants Real Madrid during the off-season after another glittering campaign for the Blues, which has seen him plunder 19 goals in all competitions so far.

King of the creators

Congratulations to @hazardeden10 - winner of the Playmaker Award for 2018/19 pic.twitter.com/E1Eu87shrs

Chelsea boss Maurizio Sarri insists he wants the 28-year-old to remain at Stamford Bridge but admits there will be little the club can do if he decides he wants to move.

Speaking after the draw at the King Power Stadium, he said: "I know very well that Eden tried to do his best for seven seasons at Chelsea.

"He did very well and he has become one of the best two or three players in the world, but I think that we have to respect him and his decision.

"I hope of course, like every fan of Chelsea, that he will remain with us, but at the moment I don't know."

The point against Leicester confirmed third place in the Premier League for Sarri's side, who now turn their attention to a Europa League final against Arsenal on May 29.