Goa, Nov 21: Match three of the Hero Indian Super League (ISL) Season 7 will pit two of the most consistent teams in the league's history against each other, with a new-look FC Goa side taking on Bengaluru FC at the JL Nehru Stadium, Fatorda in Margao on Sunday.

Last season's League Shield winners, FC Goa, who became the first Indian side to secure a direct entry into the group stages of the AFC Champions League, find themselves in an unfamiliar position. 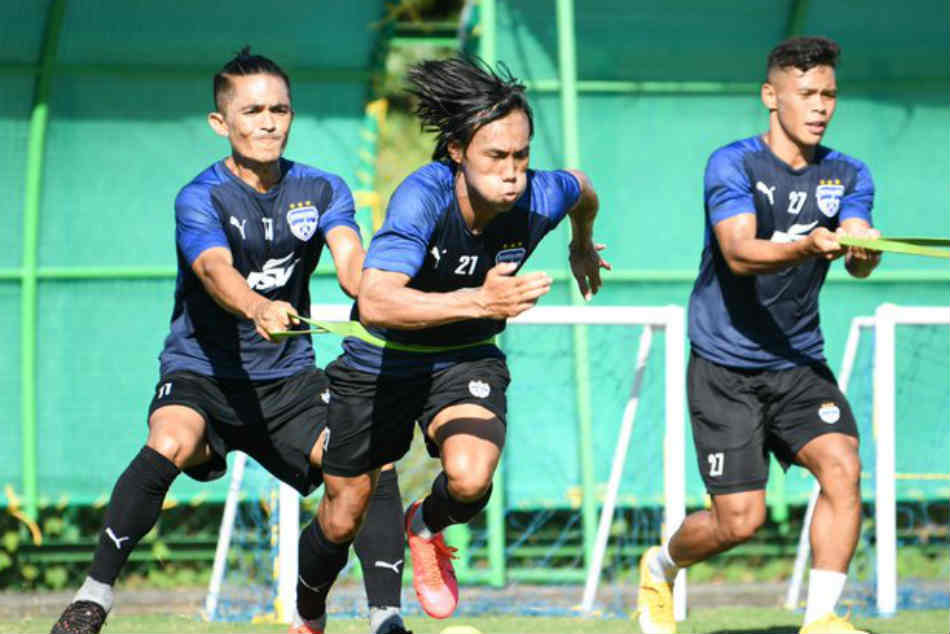 With the departure of several key players, many of whom followed former coach Sergio Lobera to Mumbai City FC, the Gaurs, otherwise known for their emphasis on continuity, find themselves in transition. Despite that, they will be hoping to claim their maiden ISL trophy under new head coach Juan Ferrando after acquiring some experienced foreigners alongside promising Indian talent. The onus will be on the long-serving Edu Bedia to help the new arrivals settle fast.

Securing three points on Sunday won't be an easy task, though. They face a Bengaluru FC side, who have not only retained their core from last season but also further strengthened their squad. Bolstering a foreign contingent that includes the likes of Dimas Delgado and Erik Paartalu are Norwegian striker Kristian Opseth and Brazilian winger Cleiton Silva.

The statistics favour Carles Cuadrat's side. Since the Blues' entry into the ISL, Goa have won only once against them in seven meetings. Ferrando, though, is not dwelling on the past.

"I know the history of Bengaluru FC against FC Goa," Ferrando said. "I know what happened in the last games. But this is a new team, a new chapter, a new moment of the season."

Cuadrat, who is yet to taste defeat against FC Goa as head coach, will be aiming to keep his record intact, with his side unbeaten in their last six games against the hosts, And he knows his side is in for a tough fight.

"I don't know Juan Ferrando personally but I know all the Spanish coaches have a good formation and are very studious about opponents, tactics and strategy," the 52-year-old said. "I'm sure they will be working really hard to have a plan against us, so I'm expecting a very tactical game."

With Bengaluru conceding just 16 goals last season — the least by any team — and Goa scoring more than anyone, fans are in for an entertaining contest between two heavyweights.