Bengaluru, December 20: FC Goa's Jorge Ortiz has been sentenced to a two-match suspension and a fine of INR 50,000 by the All India Football Federation's (AIFF) Disciplinary Committee. 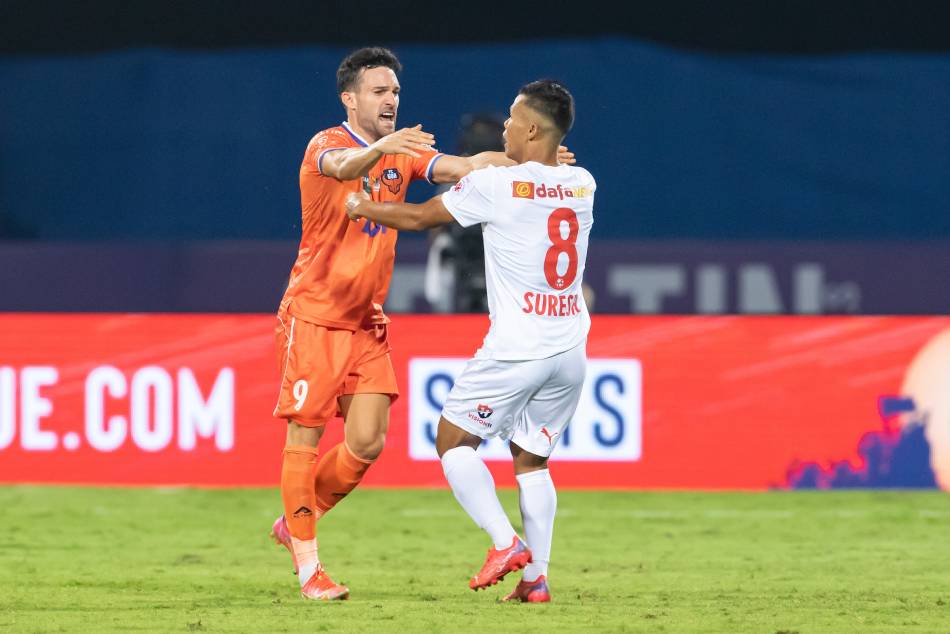 The AIFF Disciplinary Committee called upon for an additional hearing and passed their verdict on Sunday (December 19).

Ortiz has already served his automatic one-match suspension as a result of his red card offence.

The Spaniard will now sit out FC Goa's match against Odisha FC on Friday (December 24).

He will be eligible for selection next against ATK Mohun Bagan on December 29.

The Gaurs edged the Blues 2-1 in a fiercely-contested match at Bambolim Athletic Stadium in Goa that saw two red cards and eight yellow cards. 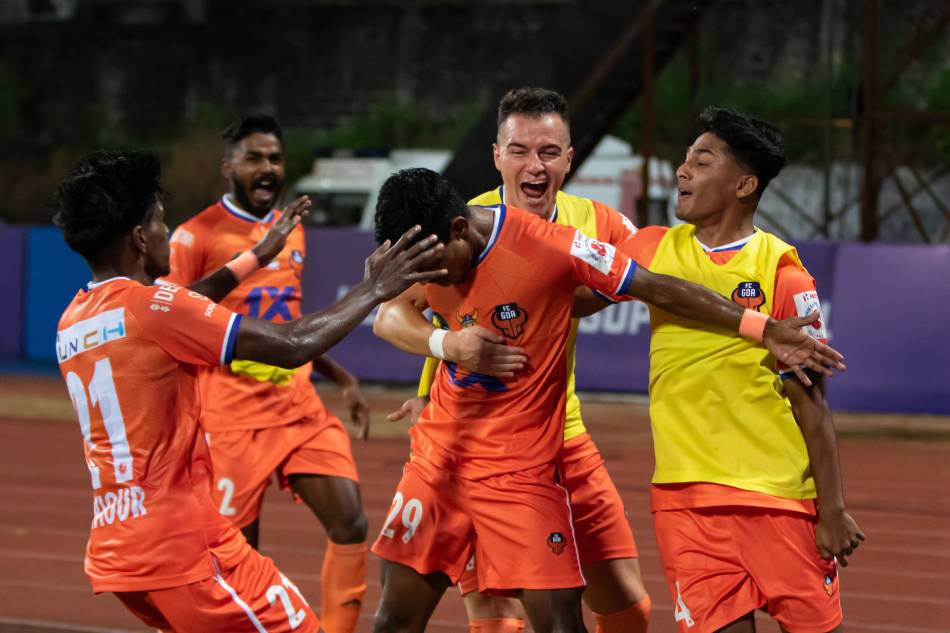 Ashique Kuruniyan (16' OG) scored his second own goal of the season, sending the Gaurs in an early lead before Cleiton Silva (45') pegged them back with a sublime free-kick.

Later, Devendra Murgaonkar (70') helped his team regain the lead and scored the winner after going down to 10-men.

Meanwhile, ATK Mohun Bagan physiotherapist Luis Alfonso Redondo Martinez has also been fined by the AIFF Disciplinary Committee to the tune of INR 40,000.

Charged with a similar offence and called upon for a hearing, Martinez has been given a 'stern warning' for his actions. No additional match suspensions were imposed by the Committee.

It may be recalled that Martinez was shown the red card in Match 25 of ISL 2021-22 season at the Pandit Jawaharlal Behru Stadium in Fatoda against Chennaiyin FC.

The match had ended in a 1-1 draw with ATK Mohun Bagan's Liston Colaco's 18th-minute strike being cancelled out by CFC's Vladimir Koman (45') right before half-time.