Rome, February 13: The Italian Post Office delivered a stern rebuke to Maurizio Sarri after the Juventus head coach said he would have taken a job at the postal service if he wanted to avoid pressure.

Sarri has come under fire following Juve's shock defeat to Hellas Verona last week, which allowed Serie A rivals Inter to move top of the table on goal difference.

There have also been reports former boss Massimiliano Allegri could be brought back to Turin, where ex-Chelsea and Napoli coach Sarri is only in his first season at the helm. 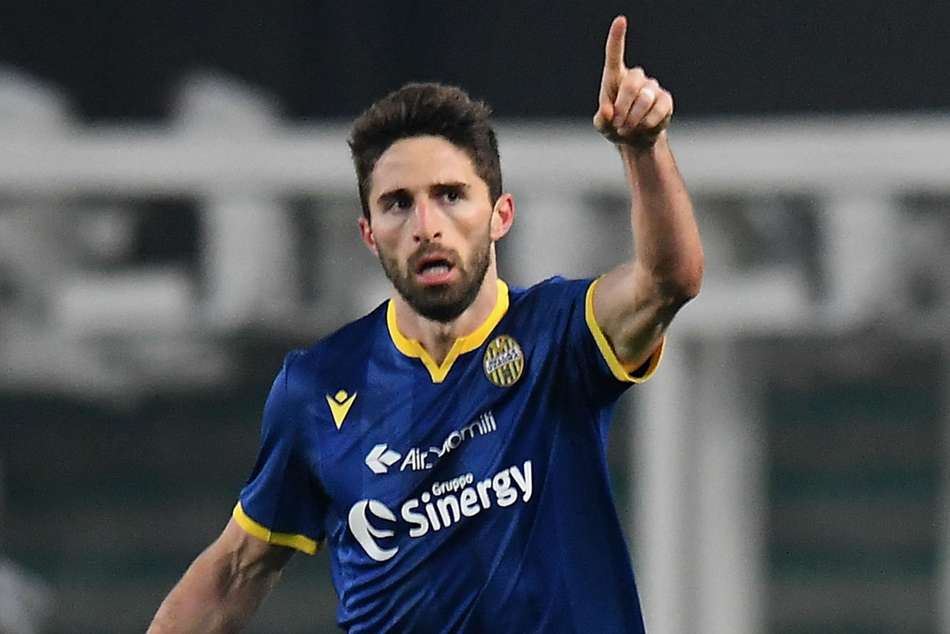 Preparing for Thursday's Coppa Italia semi-final first leg at Milan, Sarri was asked about the pressure and he told reporters, "If I hadn't wanted to be under scrutiny, I would have applied to work at the post office."

Those comments angered the Italian Post Office, which furiously hit back on Wednesday.

The statement read: "With regards to the comment by Maurizio Sarri, 'If I had wanted to avoid tough tests I'd have worked at the Post Office', Poste Italiane invite Mr Sarri to dedicate a few minutes of his precious time to educate himself on the fact the Post Office is the biggest company in the country.

"It is chosen by young graduates as one of the most attractive companies to work for, that it is recognised among the top 500 companies in the world for quality of working life, that it has one of the best performances on the stock exchange in 2019 and is in third place, on the global scale, among Italian companies for image and reputation.

"The tests therefore – contrary to what Mr Sarri maintains – are certainly there for Post Office staff and the company answers to citizens, businesses and public administrations.

"We invite him to view our daily work in person at one of our 15,000 operative offices."