Milan, February 24: Italy prime minister Giuseppe Conte revealed all of Serie A's Week 26 fixtures, including the blockbuster showdown between Juventus and Inter, could be postponed due to coronavirus fears.

The outbreak of coronavirus in Italy forced four top-flight matches to be postponed over the weekend, including Sunday's clash between Scudetto hopefuls Inter and Sampdoria.

Italy's move came as part of preventative measures against the spread of the coronavirus, officially named COVID-19 which originated in China, after two people died and dozens more reportedly tested positive. 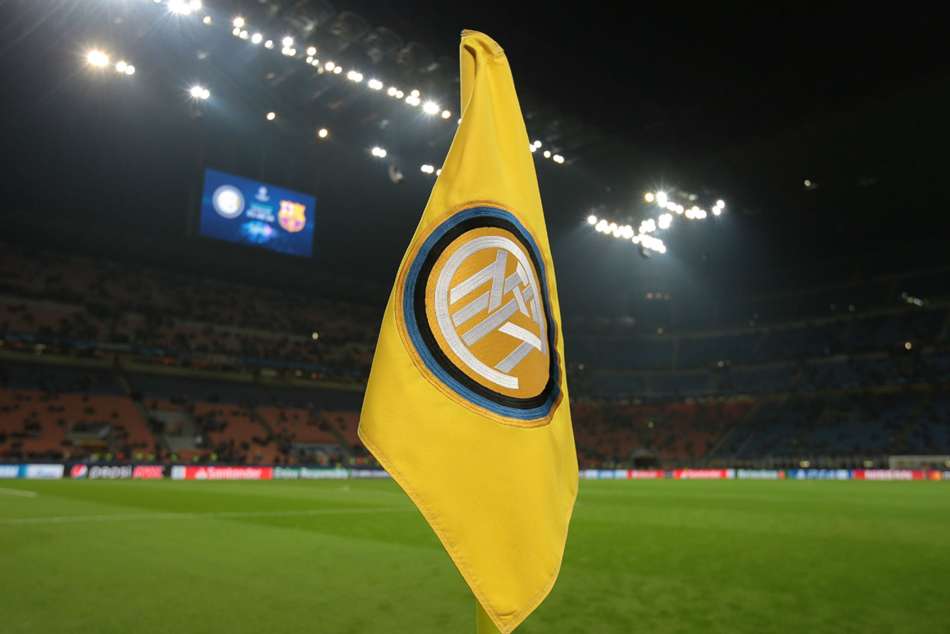 Now, upcoming fixtures across Italy's leagues are in doubt, with Serie A leaders Juve scheduled to host Inter in Turin on March 1.

"I don't think that in just one week we'd be able to slow down the contagion so much that we could resume sporting events," Conte told Rai.

"We are constantly monitoring the situation and will evaluate. We'll see the evolution of the contagion and evaluate postponing all next week's matches." 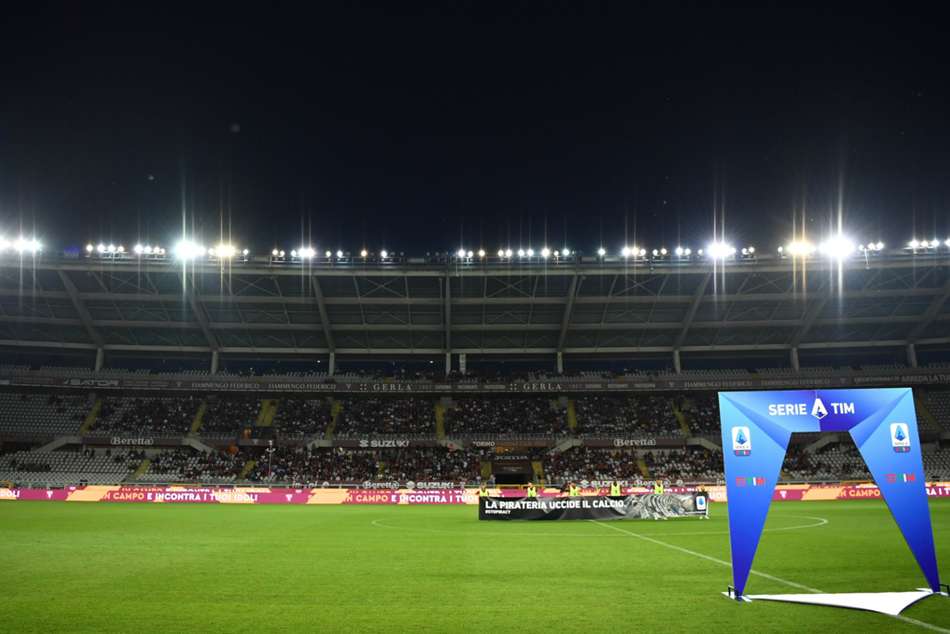 Juve are a point clear atop the table following Saturday's 2-1 victory away at bottom side SPAL.

In-form Lazio were also in action on Saturday and edged Genoa 3-2 to extend their unbeaten streak to 20 games, while Inter are six points off the pace with a game in hand.